He was jailed at Nottingham Magistrates’ Court on Thursday for 24 weeks.

She told the court: “A large number of fans entered the field of play.

“Mr Sharp hadn’t directly participated in the game. He appears to be standing with his hands in his pockets.

“Mr Biggs can be seen to run along the pitch. He then headbutts Mr Sharp.

“The Crown’s case is that this is a deliberate and senseless act of violence.”

Biggs appeared in court in custody and did not oppose an application for a football banning order during the hearing.

He was told that separate charge of illegally entering the playing surface had been dropped. 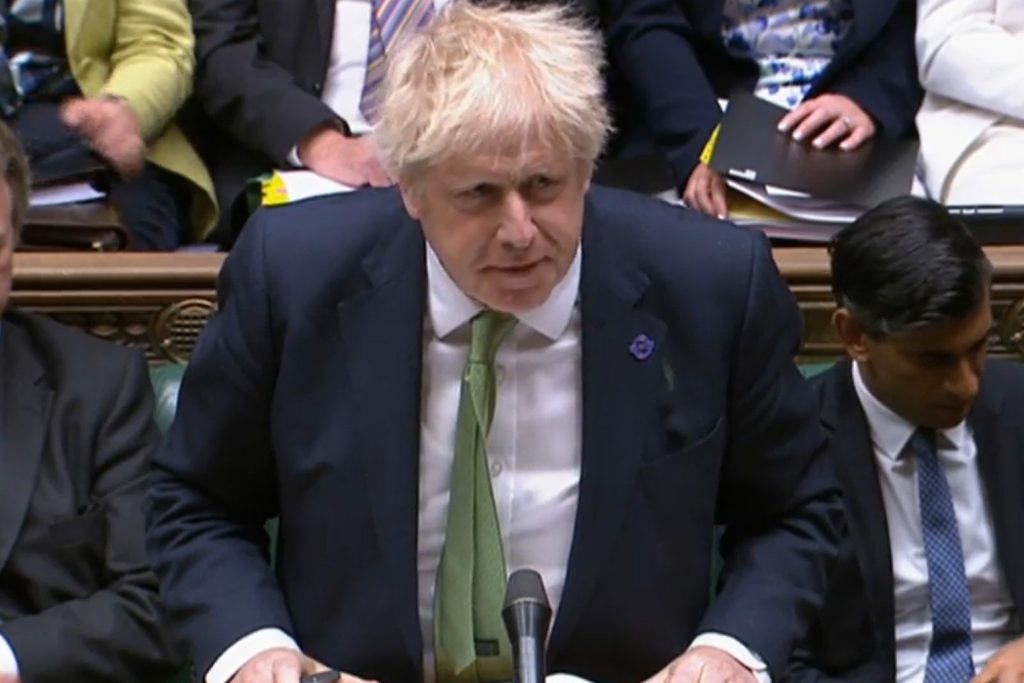 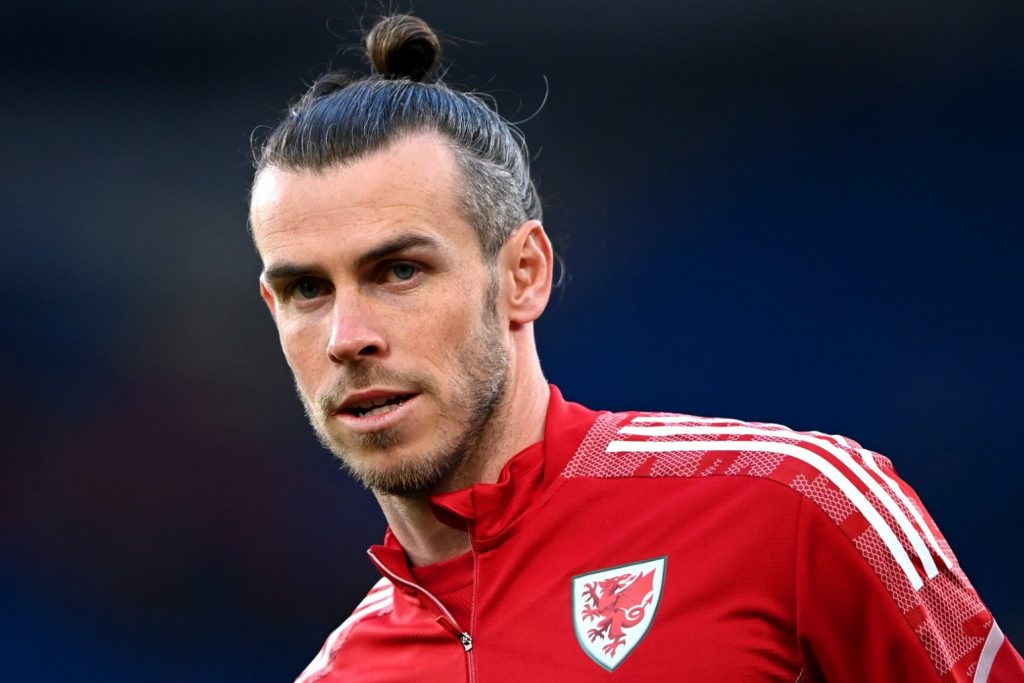