Scottish Conservative MSP Russell Findlay led a campaign to bring in the measure in a bid to stop drugs – in particular the benzodiazepine etizolam – from entering jails by being soaked into the paper used to write letters.

Since the change in December, the number of drug taking incidents in prisons dropped from 175 to 112 in March, down 36% – according to a letter to Holyrood’s Justice Committee from Scottish Prison Service chief executive Teresa Medhurst.

Ms Medhurst also pointed out that there could be multiple people involved in each incident, meaning the impact could be “significantly higher” than the figures show.

She also told the committee on Thursday that there is “an indication” of an increase in attempts to bring drugs into prisons through different means.

In the immediate period after the implementation of the rule, the number of mail items which tested positive for illicit substances dropped by 72%, according to an earlier letter from the prison service.

However, the number of emergency ambulance callouts for drug-related reasons has remained around the same level, sitting at 22 in March compared to 21 in December.

The letter also says the number of items being mailed into prisons has fallen.

Ms Medhurst wrote: “There has also been a significant reduction in the number of mail items testing positive for illicit substances.

“However, there is an indication that alternative methods to introduce illicit have increased over the same period.”

Commenting on the letter, Mr Findlay said: “These figures further vindicate prison officers who spent years calling for an end to drug-soaked prison mail but were ignored by the SNP.

“Keith Brown (Justice Secretary) dithered despite being repeatedly challenged by the Scottish Conservatives about the scale of the crisis and only did the right thing after a mass overdose at HMP Shotts.

“It is likely impossible to eradicate drugs from prisons, but shutting down the main supply route was a no-brainer and long overdue.

Justice Secretary Keith Brown said: “The Scottish Government continue to support the Prison Service efforts to prevent the use of illegal drugs.

“This includes Rapiscan machines in every prison which specifically detect substances that may be concealed in items of mail and personal property, and routine photocopying of general prisoner correspondence – a measure I introduced in December which, as outlined in the letter from Teresa Medhurst today, is having a significant and positive effect on contributing to a stable environment across the prison estate.” 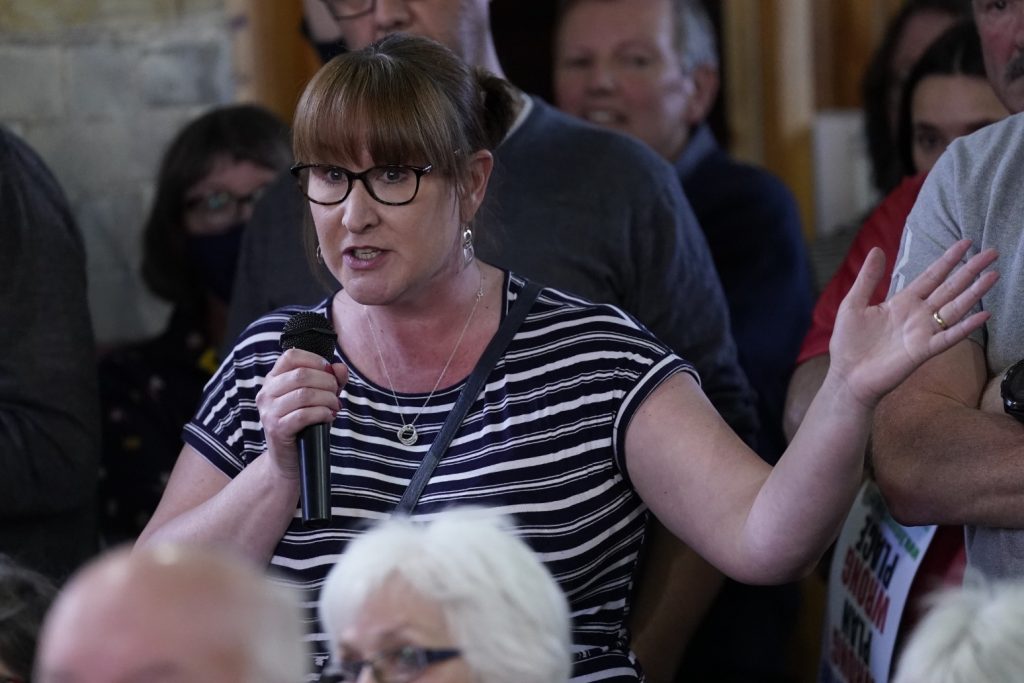 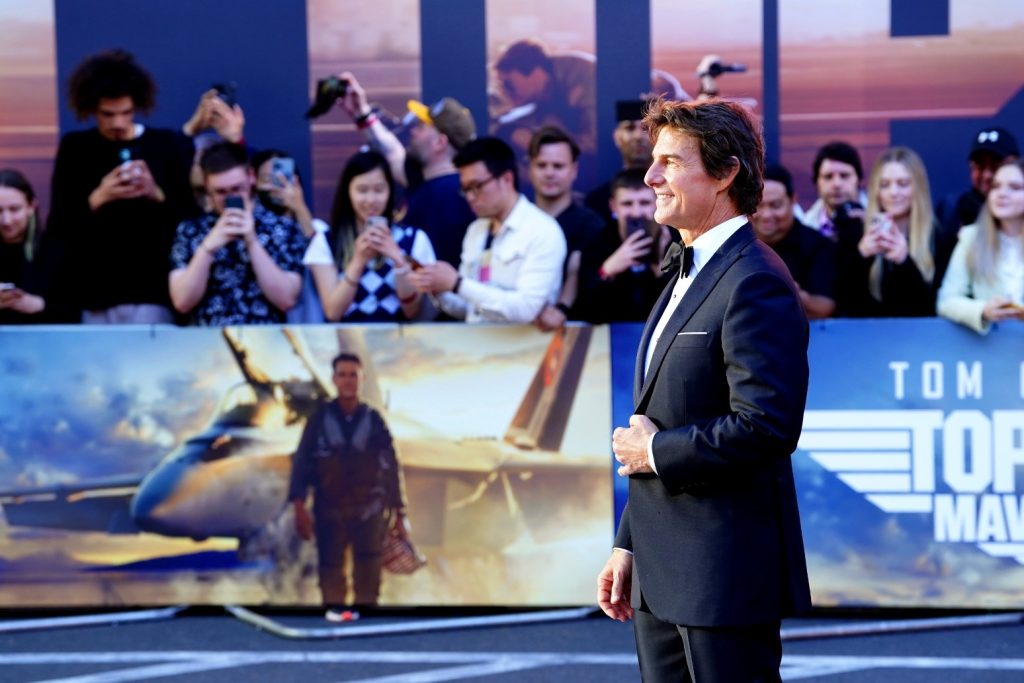