Rebekah Vardy and Coleen Rooney now face a wait to find out who has won their “Wagatha Christie” libel battle after the high-profile trial finished.

In a viral social media post in October 2019, Mrs Rooney, 36, said she had carried out a “sting operation” and accused Mrs Vardy, 40, of leaking “false stories” about her private life to the press.

The wife of former England star Wayne Rooney publicly claimed Mrs Vardy’s account was the source behind three fake stories she had posted on her private Instagram account.

Mrs Vardy, who is married to Leicester striker Jamie Vardy, denies leaking stories to the media and is suing her fellow footballer’s wife for libel, while Mrs Rooney is defending the claim on the basis her post was “substantially true”.

Mrs Vardy attended the end of the High Court trial on Thursday, however Mr and Mrs Rooney did not appear for the first time due to a “long-standing travel arrangement”.

Over the week in courtroom number 13 at the Royal Courts of Justice, the two women have each given evidence, as has Mr Rooney, also 36, who played for Everton and Manchester United and now manages Derby.

In his closing arguments for the final day of the trial, Mrs Rooney’s barrister David Sherborne said the case was “extraordinary”.

“She finds herself at the end of a seven-day libel trial, and for what?”

Over the course of the trial, Mr Sherborne argued that Mrs Vardy had a “habitual and established practice” of leaking information about those she knew – through her friend and former agent Caroline Watt – to The Sun newspaper.

He has said there were, in text message exchanges between Mrs Vardy and Ms Watt, examples of the pair discussing leaking other people’s private information.

Mr Sherborne has also said that a loss of “crucial” documents by Mrs Vardy was deliberate and added: “The only plausible explanation is manual deletion by the claimant herself.”

He also said that, given the loss of this evidence, it can be inferred that leaks to the press seen in messages between Mrs Vardy and Ms Watt, were the “tip of the iceberg” and described Mrs Vardy as an “entirely unreliable witness”.

Ms Watt was the owner of a phone which fell into the North Sea while she was filming the Scottish coastline, which Mr Sherborne said happened “days” after a judge said her phone should be inspected.

He told the court on Thursday that “the story, we say, is fishy enough – no pun intended”, due to the date of the phone’s loss.

Mr Sherborne later highlighted the lack of evidence from Mr Vardy, Ms Watt and the journalists who wrote the stories that were allegedly leaked.

Hugh Tomlinson QC, for Mrs Vardy, said she has suffered “very serious harm to her reputation” as a result of Mrs Rooney’s post.

He also said that Mrs Rooney has “failed to produce any evidence” that Mrs Vardy had “regularly and frequently abused her status as a trusted follower” of her private Instagram account by passing on information from it to The Sun.

Mr Tomlinson said the libel battle was a “very simple case” when “one clears away the conspiracy theories”.

“Has Mrs Rooney proved that Mrs Vardy leaked the information from her post that she’s accused of leaking?” Mr Tomlinson said.

He added: “Mrs Vardy’s case is and always has been that she did not leak the information nor did she authorise anyone else to leak.”

Mr Tomlinson raised the issue of Ms Watt losing her phone, telling the court: “It’s not alleged either that Mrs Vardy pushed the phone into the North Sea or indeed that she had anything to do with it at all.

“The suggestion that somehow this is an aspect of the conspiracy to delete evidence, we say, is misconceived.

Mr Tomlinson said that while Mrs Vardy and Ms Watt “used the language of leaking” from time to time, “in some cases it is just loose language that isn’t really about leaking at all”.

He continued: “Yes, she’s prepared from time to time to discuss providing information to the newspapers about specific incidents and about specific people.

“Is that so similar as to what’s alleged here as to be logically probative that she disclosed information from the private Instagram?

Mr Tomlinson challenged the idea that messages between Mrs Vardy and Ms Watt showed they were “obsessed” with Mrs Rooney.

He told the court that out of some 1,200 pages of related evidence from a period of two years, “we have less than 10 pages that relate to Mrs Rooney”.

The barrister also highlighted the “negative impact” the case had had on Mrs Vardy, adding: “The media is full of jokes about this case.”

“This is a case about Mrs Vardy and the way that she has been treated by thousands, perhaps tens of thousands, of people on social media. She has been subjected to abuse that goes on to this day,” Mr Tomlinson said.

He added: “This is about her trying to do something about that so she can move on with her life.”

Mrs Justice Steyn will give her decision in writing at a date to be set. 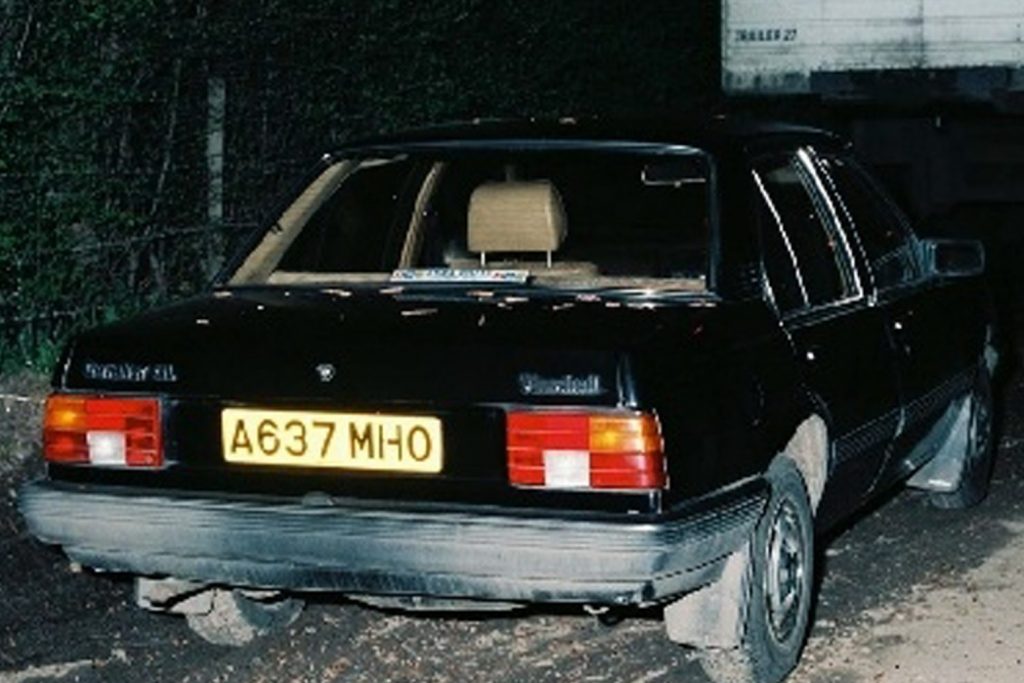 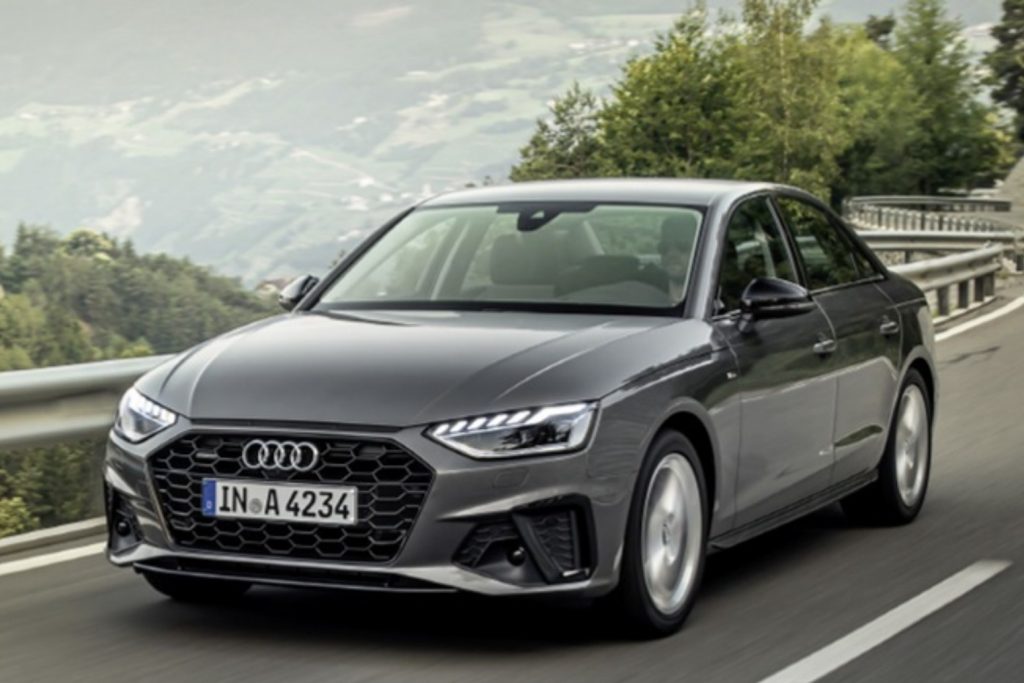