A serial attacker who raped a teenager and murdered a woman will likely die in prison after he was jailed for 30 years decades later, a court has heard.

Donald Robertson, 66, was charged last year after a police cold case team found new DNA evidence linking him to the death of Shani Warren in April 1987.

The body of 26-year-old Ms Warren, who lived in Stoke Poges in Buckinghamshire, was found in Taplow Lake on the Easter weekend that year.

Reading Crown Court heard that she had been sexually assaulted, strangled, bound and thrown into the water.

The murder came years after Robertson kidnapped and raped a 16-year-old girl, who cannot be identified, on July 16 1981, over which police say it was a “regret” there was not enough evidence at the time to charge him.

Just days after being released by police in connection with that offence, Robertson raped a 14-year-old girl who had been riding her bicycle in Farnham Royal, a crime to which he pleaded guilty in October 1981.

In a similar vein, less than two months after attacking and killing Ms Warren and only a few miles from Taplow Lake, he raped a 17-year-old girl who was walking home having missed the last train.

He is behind bars for that crime, having been convicted in 2010 after the incident was reviewed by the police’s cold case team.

Robertson was convicted on Tuesday of the false imprisonment, indecent assault and murder of Ms Warren between April 16 and 19.

He did not attend his sentencing at Reading Crown Court after being absent from the dock for the entire trial and verdict.

Mr Justice Mark Wall sentenced Robertson to life in prison with a minimum term of 30 years at the same court on Thursday.

Handing down the sentence, Mr Wall said he would read out his remarks to the defendant despite his absence from the dock.

On raping the 16-year-old, the judge said: “It was only on Tuesday, 41 years later that you were convicted of those crimes and she can feel secure in the knowledge that her assailant has finally been caught.”

On the lasting effects of the attack, he added: “You have blighted much of that lady’s life for a few moments of selfish pleasure.”

Moving on to Ms Warren’s murder, Mr Wall said: “I have no doubt that you sexually assaulted her by pushing her bra up to reveal her breasts – no doubt in order to touch them – and then forcing her into an act of oral sex.”

Mr Wall said the sexual assault would have been “highly traumatic” for Ms Warren who was fearful of catching AIDS.

He added that she had told her family and friends she was afraid of death by drowning and it is “hoped” that she had passed out from being strangled so did not know that “her life was to end in the way she most feared”.

Her family’s wait for him to be convicted and sentenced would have caused “extra anguish” on top of their “unimaginable” suffering after losing a loved one in “such brutal circumstances”, Mr Wall said.

“You have shown no remorse for your behaviour,” the judge said.

“You did not even have the courage to attend this trial and confront the evidence of what you had done.

“You are a self-centred man who cares nothing for the suffering and feelings of others and lacks any understanding of the way in which your conduct has destroyed and damaged other people’s lives.”

Mr Wall said the 30-year sentence gave Robertson “little hope of ever being able to apply for release”.

He added that Robertson will only be released in 2052 if the parole board regarded it as “appropriate to do so”.

“Otherwise, you will spend the rest of your life in prison, however long you may live for.”

The jury took seven hours and 18 minutes to convict Robertson of murder alongside the other charges against him.

Robertson was sentenced to 30 years for murder, 10 years each for the charges of false imprisonment, kidnap and rape, and eight years for indecent assault – all to run concurrently. 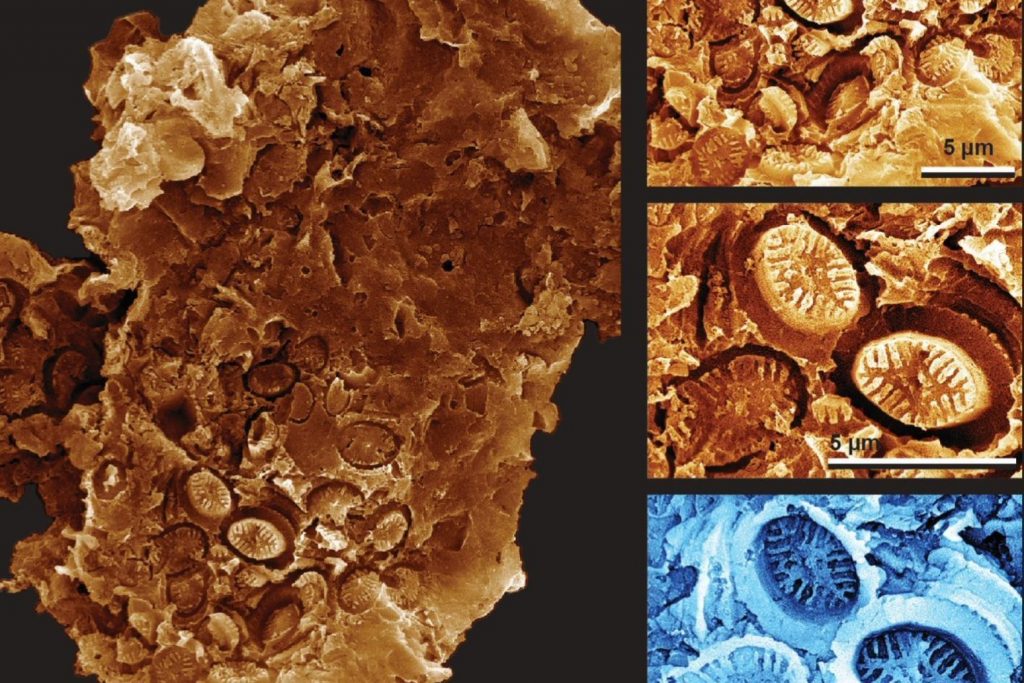 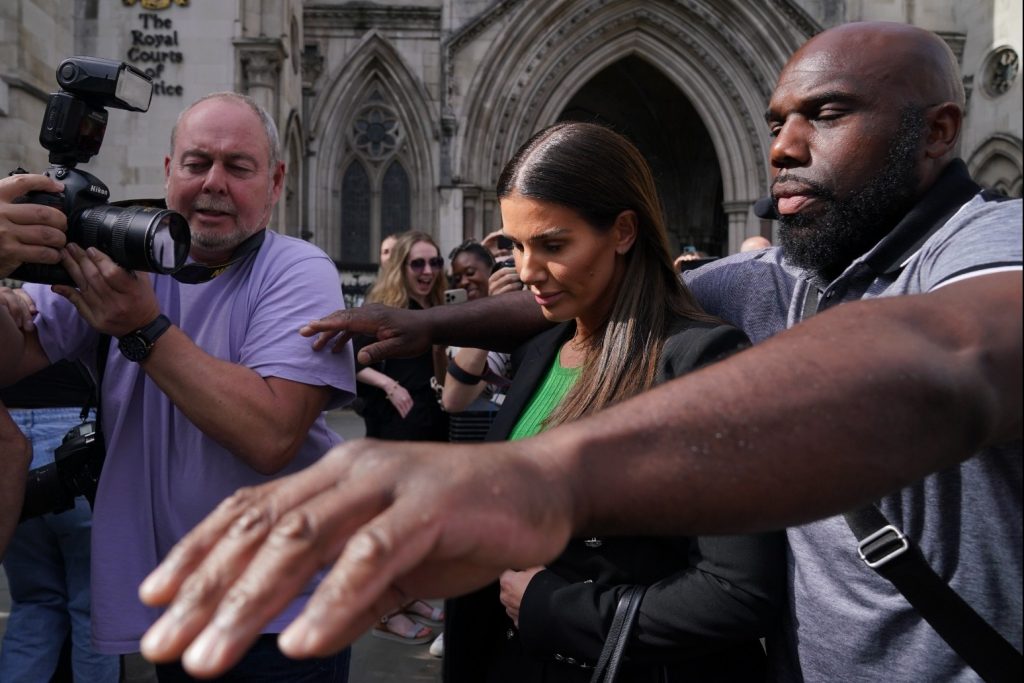