Chancellor Rishi Sunak is under mounting pressure from business leaders, charities and MPs from across the political spectrum to produce a package of support after inflation hit a 40-year high, with food and energy costs among the main concerns.

But wrangling continued within the Cabinet over the idea of using a windfall tax on oil and gas producers which have benefited from high global prices to fund measures to help with household bills.

Ministers are “intrinsically opposed” to the levy, a senior member of Boris Johnson’s Government said, although it has not been ruled out.

Mr Sunak appeared to acknowledge the need for further support for the poorest in a speech on Wednesday night as “right now, we have a collective responsibility to help the most vulnerable in our society”.

But he wants to avoid inflicting further damage on the public finances, which have already been battered by the billions pumped in to the Covid-19 pandemic response, or introducing any stimulus measures which could further increase inflation.

“Helping people with heating and eating bills will not fuel inflation.

“You need to stimulate business investment now – that’s not going to overheat the economy.

“It’s going to make sure that any downturn in our fortunes is short and shallow because growth is coming soon.”

Figures this week showed Consumer Prices Index inflation hit 9% in April, but analysts suggested the rate for the poorest households, which spend a higher proportion of their income on food and energy, was more than 10%.

Petrol and diesel prices have continued to climb to new highs, the average cost of a litre of petrol at UK forecourts on Wednesday was 168.2p, up from 167.6p per litre on Tuesday.

Data firm Experian Catalist said diesel prices reached an average of 181.0p per litre on Wednesday, up from 180.9p a day earlier.

Labour has argued that a windfall tax could fund a VAT cut on energy bills and an increase in the warm home discount for those on a low income.

The option is still being considered by ministers, but the oil and gas industry has warned that unpredictable tax policies could deter investment and hit jobs.

Policing Minister Kit Malthouse told Times Radio: “We are intrinsically opposed to that kind of taxation. We want to see a pattern of investment from that industry that will help us with our medium and long-term energy problems.

“But the Chancellor reserves the right to take all steps he thinks necessary and he’s in conversation with that industry all the time, I’m sure.

“My predilection as a Conservative generally is to have low and stable and predictable taxes, and that retrospective taxation is to be avoided, but there are Conservative administrations in the past who have felt the need to tax retrospectively and sometimes the circumstances might warrant that.”

Measures reportedly under consideration by the Government include increasing the warm home discount or bringing forward a 1p cut in income tax by a year to April 2023.

The Chancellor faced demands to increase benefits and pensions, which rose by 3.1% in April, linked to the inflation rate in September last year, meaning they have fallen sharply behind the rise in prices.

The Resolution Foundation think tank said: “The living standards implications of this economic crisis are huge, but the Government has the power to support those hardest hit by bringing forward benefits uprating – something which is needed to prevent this parliament being the worst on record for living standards.”

Child Poverty Action Group chief executive Alison Garnham said: “As a minimum, benefits must be brought in line with inflation this autumn. The health, wellbeing and life chances of a generation of children are now on the line.” 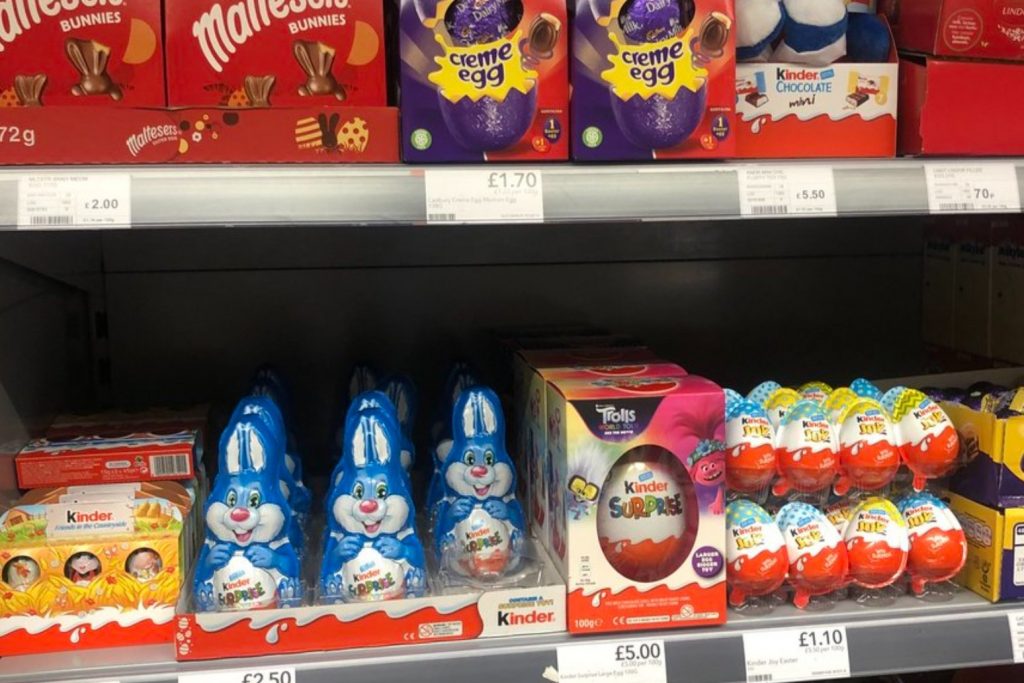 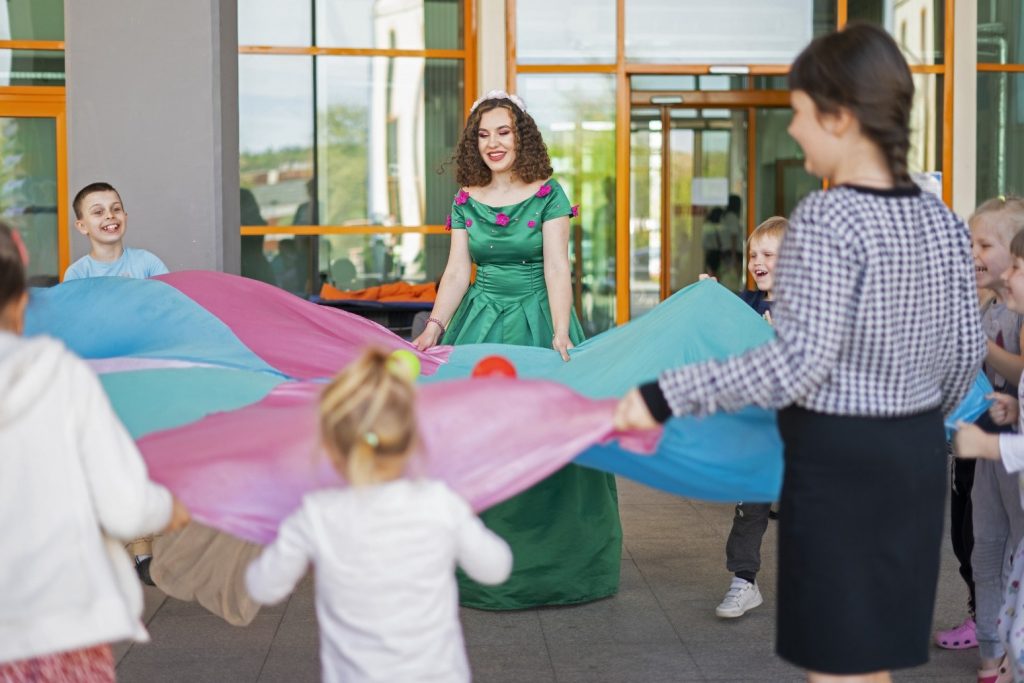