A return to perimeter fencing is not the answer to tackling pitch invasions and would represent “a failure of us all”, the UK’s football policing lead has said.

Recent matches in the Premier League and the EFL have been marred by pitch invasions, and in some cases fans have clashed with players and other club staff after coming onto the field.

Newcastle manager Eddie Howe has warned a failure to tackle the issue could end in tragedy, and the Professional Footballers’ Association has issued a fresh statement calling on the football and police authorities to take a tough stance on anyone invading the pitch.

Chief Constable Mark Roberts of Cheshire Police, the National Police Chiefs’ Council’s Football Policing Lead, says clubs will need to look at investment in physical measures which can deter pitch invasions alongside strong sanctions for those who behave violently on the pitch.

But he said there was no way that bringing back fencing – a regular feature at football grounds until the 1989 Hillsborough disaster – could be the answer.

“It’s not safe, we don’t want it and we’d like to think we can manage it without that.

“I think sadly the clubs may have to look at some sort of investment about how do you keep people off the playing surface without erecting fences?

“You see some mechanisms that are around Wembley, which make it difficult for people to get on the pitch quickly, which seems to be quite effective. They can be collapsed in need of emergency should you need to evacuate people on the pitch. So I think it’s incumbent on us all to look at a range of measures.”

Howe said urgent action had to be taken by the authorities in order to avoid “potential tragedy”. His Crystal Palace counterpart Patrick Vieira was involved in an altercation after Everton fans invaded the pitch and goaded him at Goodison Park on Thursday night following a 3-2 win which guaranteed their Premier League survival.

The Magpies travel to Burnley on Sunday who are also battling against relegation and Howe said: “I think we’re going into dangerous territory where something could happen in a game that has terrible consequences, and I don’t think anyone would want to see that.”

Chief Constable Roberts said it was impossible to sanction thousands of people for invading the pitch and that common sense had to be applied, but added: “We need to start doing something to address the behaviour because once people are on the pitch it is then impossible really to safeguard the players.”

He welcomed the 24-week jail sentence and 10-year banning order imposed on a Nottingham Forest fan who came onto the pitch and headbutted Sheffield United’s Billy Sharp earlier this week.

Nottinghamshire Police also arrested a 25-year-old man on suspicion of assault as part of an investigation into a video circulating on social media.

Merseyside Police are investigating an altercation on the pitch at Goodison Park and also made three arrests for possession of pyrotechnics. They said one officer had been treated for smoke inhalation after a pyrotechnic device was set off close to his face.

Staffordshire Police said they were called to investigate a reported assault on a Swindon player during a pitch invasion following the League Two play-off semi-final second leg against Port Vale at Vale Park on Thursday, while Northamptonshire Police are investigating after a pitch invader barged into Mansfield’s Jordan Bowery during a match on Wednesday night.

The Football Association issued a statement on Friday saying the spate of pitch invasions “simply cannot continue” and confirmed it was investigating all of them.

The game’s national governing body also said it was reviewing its regulations to help stamp out anti-social behaviour at matches.

The EFL said earlier this week it was preparing to look at further measures to tackle crowd behaviour over the summer, “including the potential use of capacity reductions or other similar mitigations”.

Accrington chairman Andy Holt said tighter security measures would inevitably lead to the cost of tickets for all fans increasing and called on the “clowns” causing the problems to “get a grip”, while suggesting the troubles will lead to calls for games to return to being played behind closed doors.

The PFA wants a tough line to be taken on pitch encroachment in order to ensure its members’ safety.

“While the majority of fans may be celebrating, it is clear that for a minority, this behaviour becomes toxic, aggressive and dangerous,” a union spokesperson said.

“This scenario has resulted in an unsafe environment for players and club staff. People are at risk of being seriously hurt or worse.

“The football authorities need to be tough and send a clear message. These are predictable events, it is a criminal offence, and it is unacceptable.” 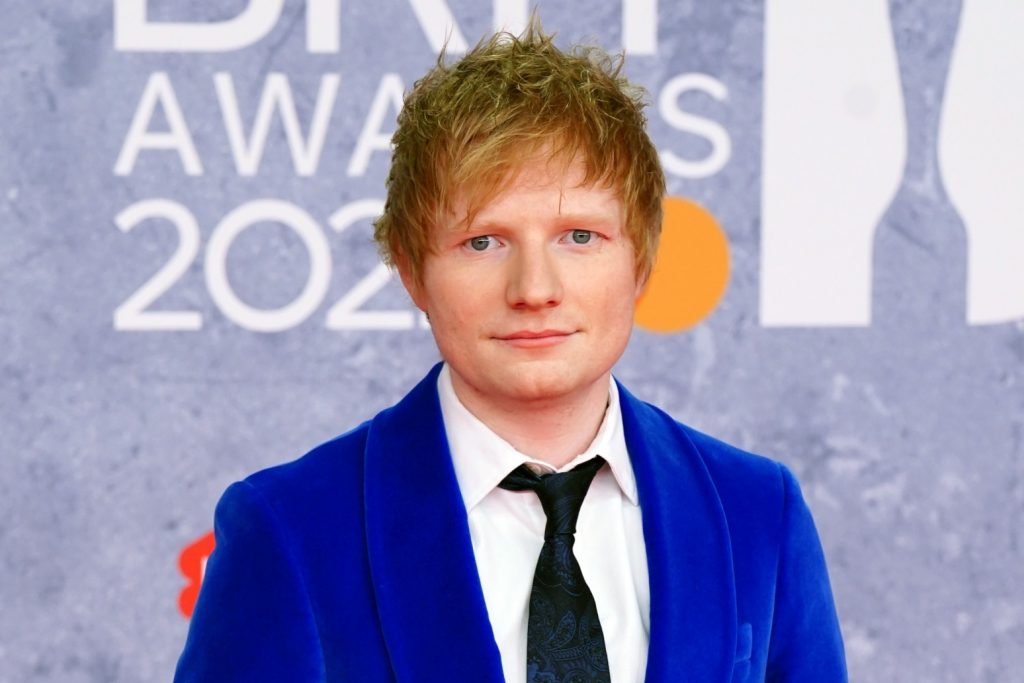 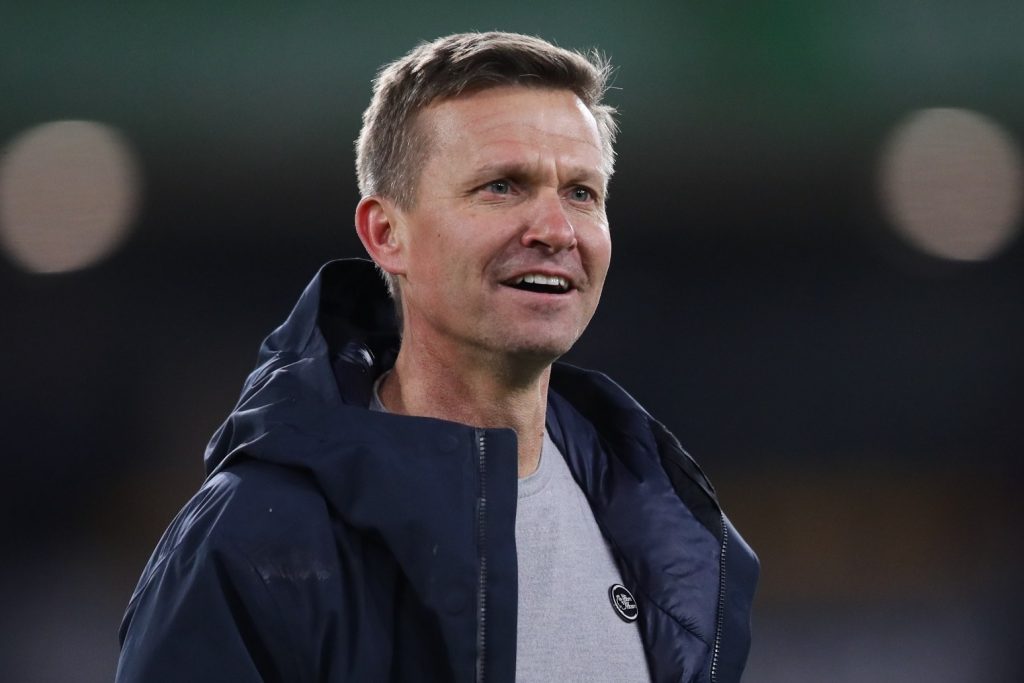