Rishi Sunak and Akshata Murty have made the Sunday Times Rich List for the first time with their joint £730 million fortune as Russian billionaires tumbled down this year’s rankings.

It comes after the Chancellor and his wife’s finances have come under intense scrutiny in recent months.

Last month, it was revealed that Ms Murty had non-dom status, which typically applies to someone who was born overseas and spends much of their time in the UK but still considers another country to be their permanent residence or “domicile”.

It has been estimated Ms Murty’s non-dom status could have saved her £20 million in taxes on dividends from her shares in Infosys, an Indian IT company founded by her father.

She later agreed to pay foreign taxes on her UK income.

Mr Sunak was cleared of breaching the ministerial code by Boris Johnson’s standards adviser after considering the tax affairs.

On Friday morning, the Sunday Times Rich List revealed they featured at 222 in the list with the joint forecast of £730 million, driven by Ms Murty’s £690 million stake in Infosys.

Meanwhile, Sri and Gopi Hinduja, who run the Mumbai-based conglomerate Hinduja Group, jumped to the top of the list after their wealth grew by more than £11 billion to £28.47 billion.

Meanwhile, entrepreneur Sir James Dyson and his family moved up to second in the list after a £6.7 billion increase to £23 billion.

One notable absentee from the top of the list is Roman Abramovich.

The former Chelsea owner slid from eighth to 28th in rankings after his finances plummeted from £12.2 billion last year to £6 billion this year following sanctions, the enforced sale of Chelsea and the sharp fall in his Evraz shares.

The latest ranking of the 250 richest people in Britain also revealed a record 177 billionaires in the UK this year, up from 2021.

It comes as typical UK households come under increased financial pressure from rampant inflation, which struck a 40-year-high of 9% in April. 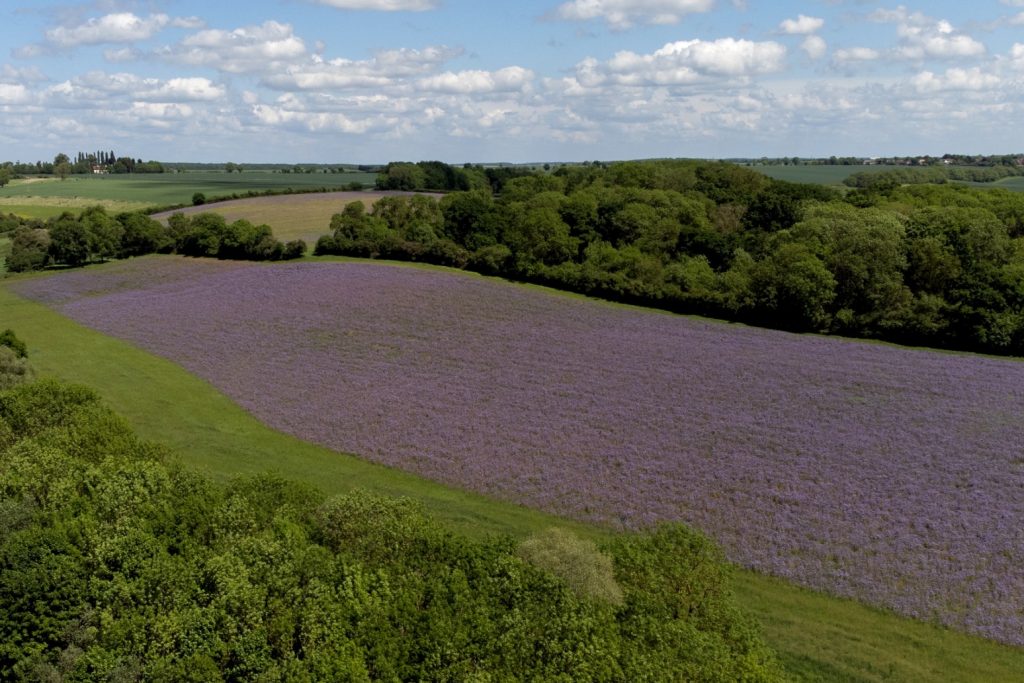 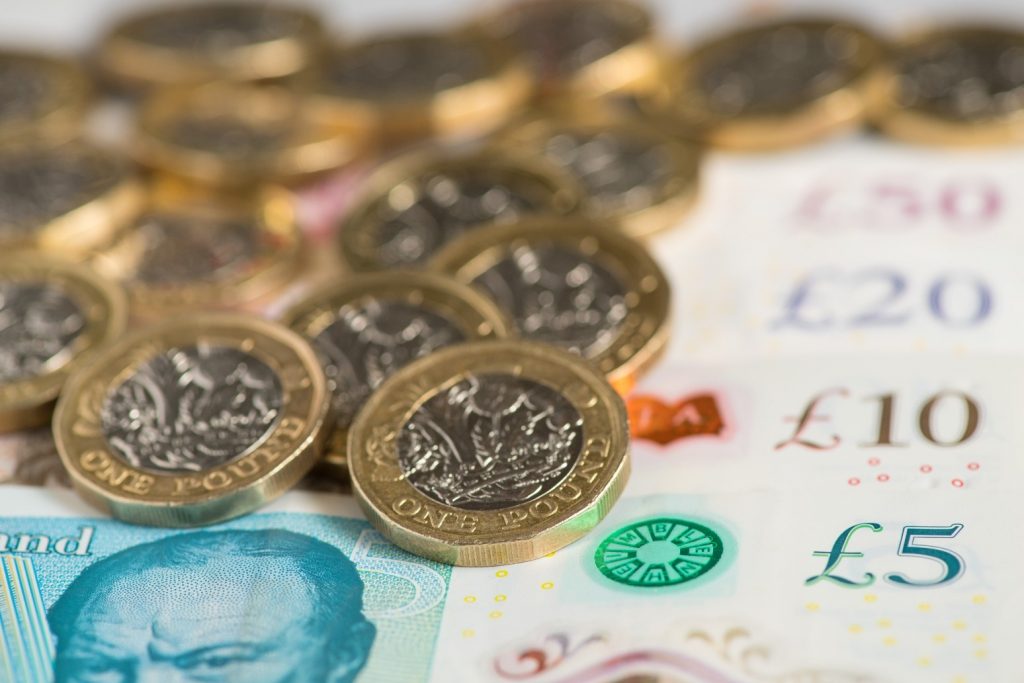