Sale secured their place in the European Champions Cup for next season with a hard-fought 16-7 Gallagher Premiership comeback victory at the Coventry Building Society Stadium.

The win also kept alive Sale’s slim hopes of a play-off spot but a number of other sides’ results have to go their way if they are to climb to the necessary fourth place.

Wasps were deserved losers and are now in danger of missing out on a Champions Cup berth with no points from this clash and a trip to league leaders Leicester in their final fixture next week.

For Sale, Robert Du Preez kicked three penalties and converted a try from Akker Van Der Merwe, while Wasps crossed over through Gabriel Oghre as Jimmy Gopperth added the extras.

Despite both sides showing a huge amount of industry, the first quarter was scoreless with try-scoring opportunities at a premium as the game was played out between the opposing 22s.

Wasps suffered a setback when scrum-half Dan Robson was shown a yellow card for a deliberate knockdown but Sale could not capitalise as flanker Tom Curry knocked on with the try-line beckoning.

A couple of penalties allowed the home side to relieve the pressure before they picked up the first score when Oghre finished off a driving line-out with Sale captain Jono Ross sin-binned for attempting to drag it down.

Robson returned from the sin-bin in time to see his opponents collect their first points when Du Preez kicked a 35-metre penalty.

Gopperth could have nullified this but he was off-target with a long-distance penalty before Ross Returned, to be greeted by a second success from Du Preez to leave the visitors trailing 7-6 at the end of a featureless first half.

Sale centre Manu Tuilagi was substituted at half-time with Rohan Janse Van Rensburg introduced and – on the resumption – the home side received a major blow.

From the kick-off, competition for possession left lock Elliott Stooke prone on the floor with a serious leg injury being carried off on a stretcher and replaced by James Gaskell.

Wasps’ woes continued when number eight Alfie Barbeary was shown a yellow card for a deliberate knock-on, with the visitors immediately taking advantage when Van Der Merwe crashed over from close range.

Barbeary returned in the hope that he may shore up the Wasps pack, but his side were still only six points adrift going into the final quarter.

That became nine when Wasps infringed again at a scrum for Du Preez to kick his third penalty before the hosts built up their best period of pressure.

However, the Sale defence held firm before Gopperth missed a long-range penalty which would given his side a valuable bonus point. 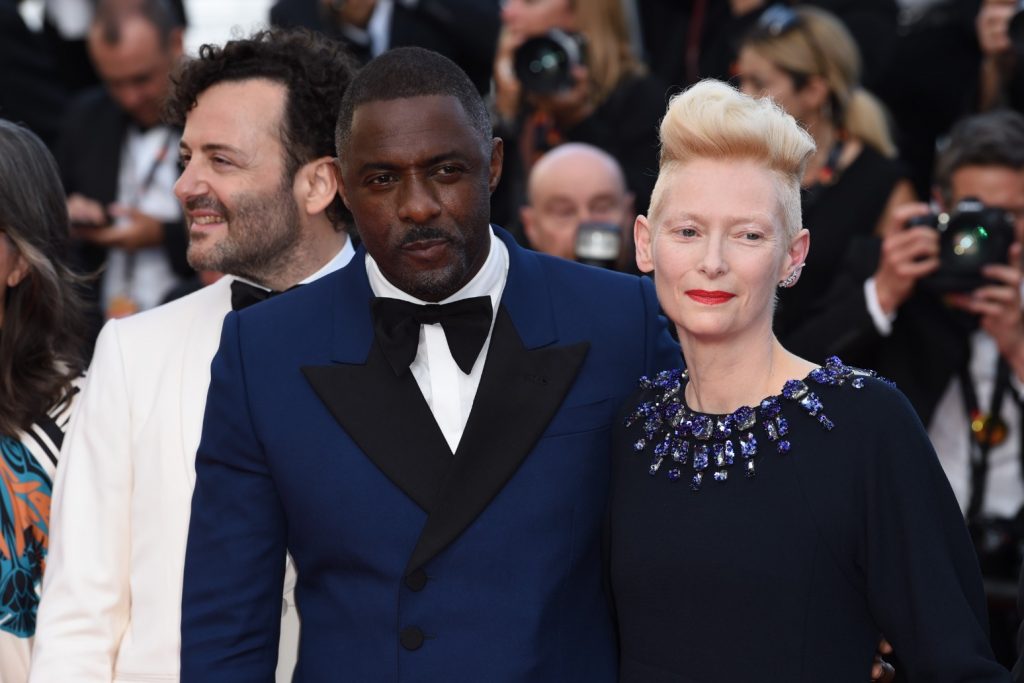 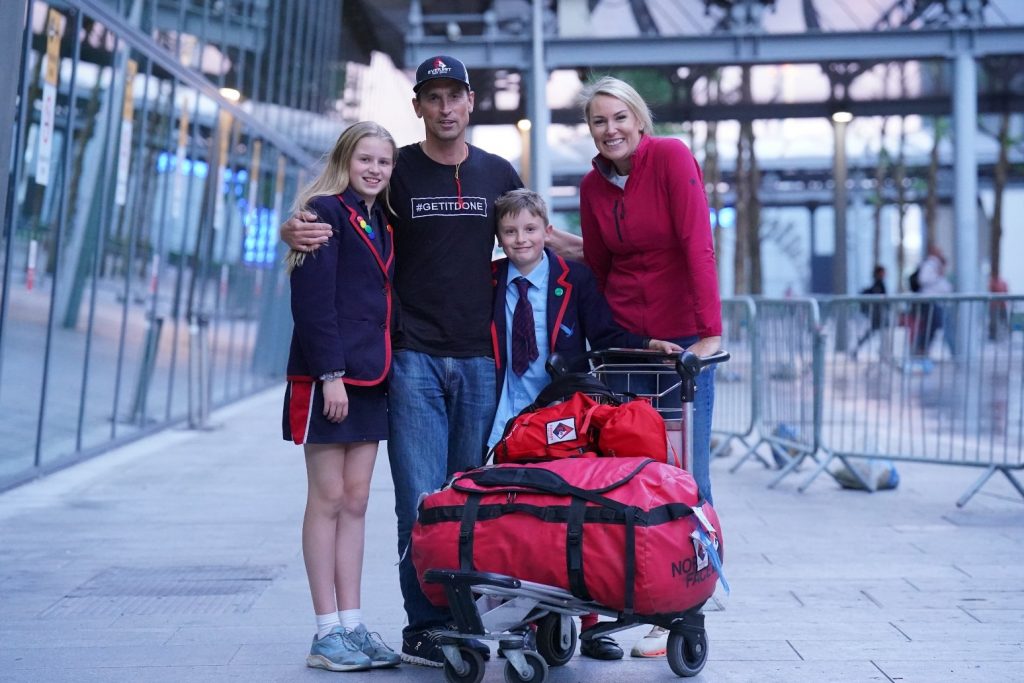