Kylian Mbappe has committed his future to PSG by signing a three-year contract extension to end months of speculation.

The Ligue 1 club confirmed on Saturday evening that the 23-year-old France international had put pen to paper on a deal to keep him at the Parc des Princes until the summer of 2025 despite being heavily linked with Spanish giants Real Madrid.

PSG’s announcement prompted an angry response from LaLiga chiefs, who vowed to complain to the authorities over the French Qatar Sports Investments-owned club’s spending, although Mbappe himself was delighted to have reached an agreement.

In a statement on the club website which came just hours after it emerged he had agreed in principle to stay, he said: “I would like to announce that I have chosen to extend my contract at Paris Saint-Germain, and of course I am delighted.

“I am convinced that here I can continue to grow at a club that provides everything necessary to perform at the highest level.

“I am also delighted to continue to play in France, the country where I was born, where I have grown up and where I have made my name.

“I would like to thank the President, Nasser Al-Khelaifi, for his trust, his understanding and his patience.

“I would also like to thank all the fans of Paris Saint-Germain, both in France and around the world, for their support, especially in recent months. Together, side by side and ambitious, we will make magic in Paris.”

Mbappe, who was in action for PSG in their final game of the Ligue 1 season against Metz on Saturday evening, joined the club as an 18-year-old from Monaco, initially on loan before signing a four-year contract.

The intervening years have seen him develop his enormous potential to achieve superstar status, and he had 25 league goals to his name for the champions this season before kick-off against Metz.

His decision will have come as a huge disappointment to Real, who had reportedly offered him a lucrative package to sever his ties with his home-town club.

Indeed as confirmation was awaited, LaLiga issued a terse statement questioning PSG’s spending and likening the threat it poses to that of the defunct European Super League project.

It said: “LaLiga wishes to state that this type of agreement attacks the economic stability of European football, putting at risk hundreds of thousands of jobs and the integrity of the sport, not only in European competitions, but also in domestic leagues.

“It is scandalous that a club like PSG, which last season reported losses of more than 220 million euros after accumulating losses of more than 700 million euros in prior seasons (while reporting sponsorship income at doubtful valuation), with a squad cost around 650 million for this season, can close such an agreement, while those clubs that could afford the hiring of the player without seeing their wage bill compromised, are left without being able to sign him.

“LaLiga will file a complaint against PSG before UEFA, the French administrative and fiscal authorities and European Union authorities to continue to defend the economic ecosystem of European football and its sustainability.

“In the past, LaLiga has complained to UEFA for non-compliance with financial fair play by PSG. These complaints were successful and UEFA sanctioned the club, while the Court of Arbitration for Sport (CAS), in a bizarre decision, reversed the sanctions.

“LaLiga and many European football institutions had hoped that PSG President Nasser Al-Khelaifi after entering bodies of European football management such as the UEFA Executive Committee and the presidency of the European Club Association (ECA), would abstain from these practices knowing they cause grave damage, but the opposite has been true.

“PSG is assuming an impossible investment, seeing that it has an unacceptable wage bill and large financial losses in prior seasons. It is violating current UEFA and French economic control rules.

“This behaviour demonstrates once more that state-owned clubs do not respect and do not want to respect the rules of a sector as important as football. These rules are key to protect and sustain hundreds of thousands of jobs.

“This kind of behaviour led by Al-Khelaifi, president of PSG, and member of the UEFA Executive Committee and president of ECA, endangers European football on the same level as the European Super League.” 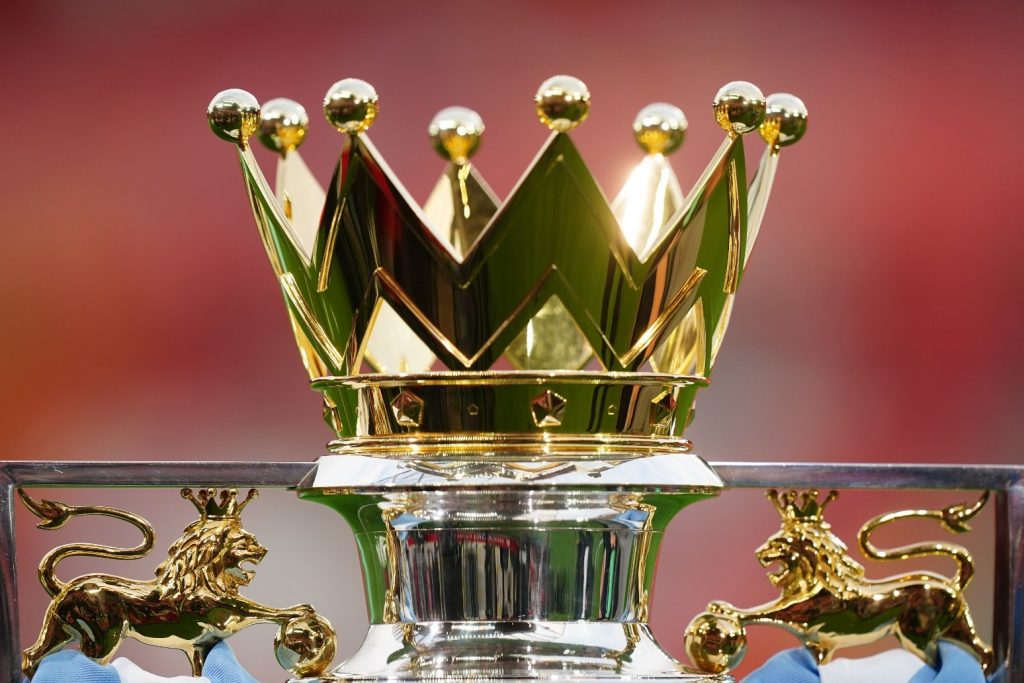 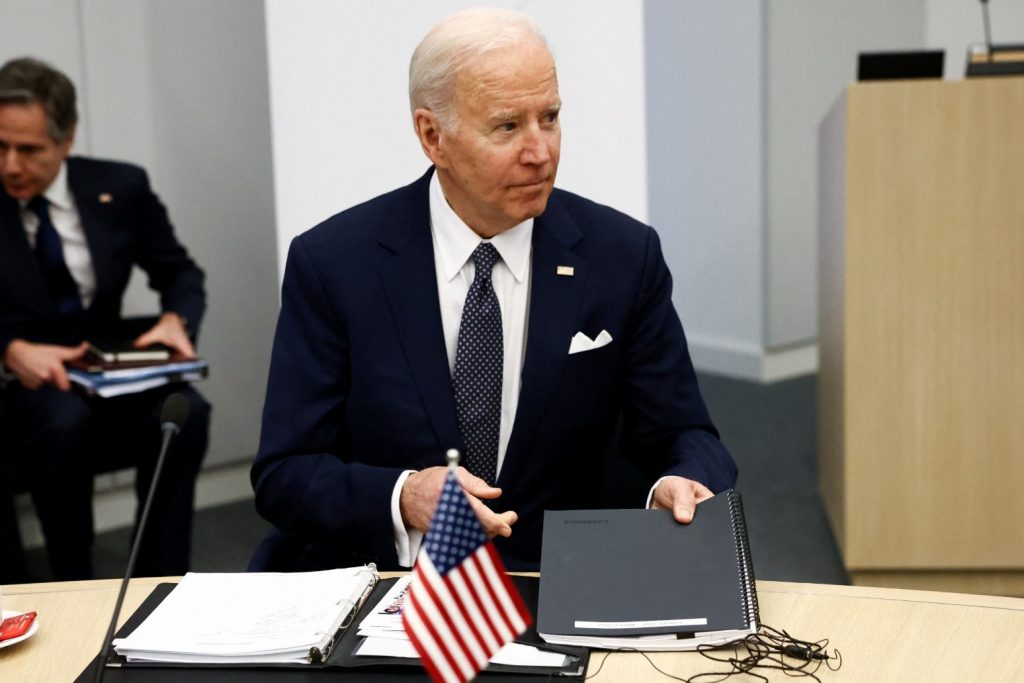