Number of monkeypox cases in England rises to 56

The number of confirmed cases of monkeypox in England has more than doubled to 56.

The figure, released by the UK Health Security Agency (UKHSA) on Monday, increased from the previously confirmed 20 cases.

Scotland confirmed its first case on Monday, and Northern Ireland’s Public Health Agency said there are currently no confirmed cases of the virus in their region.

Health officials said that while the current outbreak is “significant and concerning”, the risk to the UK population remains low.

The Government has stocks of the smallpox vaccine, which is being offered to very close contacts of those who have been affected.

Those at the highest risk of contracting the disease are being asked to self-isolate at home for 21 days, with others warned to be on the lookout for symptoms.

Transmission between people is occurring in the UK, with a large proportion of cases identified in the gay, bisexual and men who have sex with other men community.

Monkeypox is not normally a sexually-transmitted infection, but it can be passed on by direct contact during sex.

It can also be spread through touching clothing, bedding or towels used by someone with the monkeypox rash, and through the coughs and sneezes of somebody with the infection.

The disease is usually mild but can cause severe illness in some cases.

A rash can develop, often beginning on the face, which then spreads to other parts of the body including the genitals.

The number of confirmed cases of monkeypox in England has more than doubled to 56.

Dr Susan Hopkins, chief medical adviser at the UKHSA, thanked people affected for coming forward saying they are “helping us limit the spread of this infection in the UK”.

She added: “Because the virus spreads through close contact, we are urging everyone to be aware of any unusual rashes or lesions and to contact a sexual health service if they have any symptoms.” 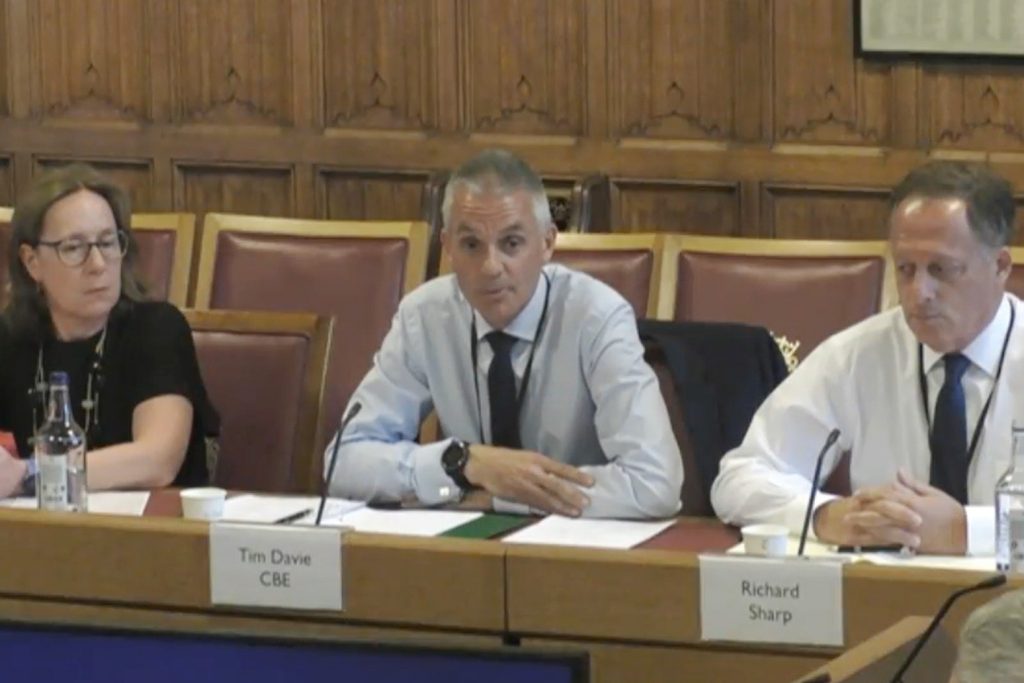 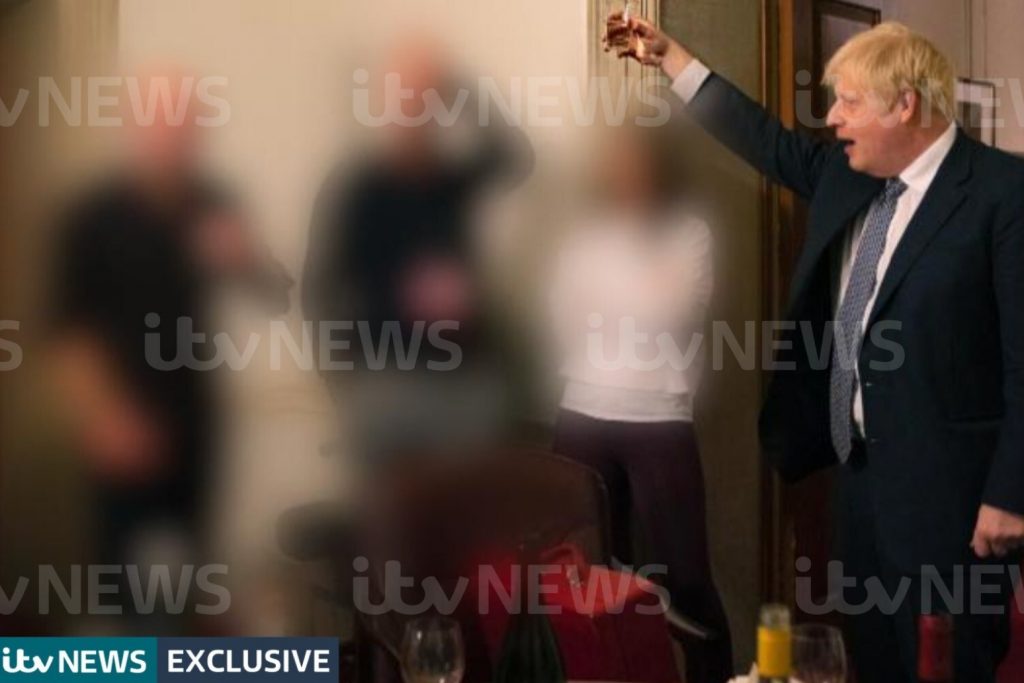