The first case of monkeypox has been confirmed in Wales, health officials have said.

Dr Giri Shankar, director of health protection for Public Health Wales, said: “We are working with the UK Health Security Agency (UKHSA), Public Health Scotland, and Public Health Agency Northern Ireland, and we are ready to respond to cases of monkeypox in Wales.

“The case is being managed appropriately. To protect patient confidentiality, no further details relating to the patient will be disclosed.

“Everyone is being asked to be aware of the monkeypox symptoms, but it is important that gay and bisexual men are alert as it’s believed to be spreading in sexual networks.

“Anyone with unusual rashes or lesions on any part of their body should contact NHS 111 or call a sexual health service if they have concerns.”

There are now believed to be 79 cases of monkeypox in the UK.

The UKHSA will update the totals later on Thursday.

Despite the rise in cases, the UKHSA has said the risk to the overall UK population “remains low”.

Gay, bisexual and men who have sex with men are being urged in particular to be aware of symptoms, especially if they have recently had a new sexual partner.

UKHSA teams have been tracing contacts of those with a confirmed case and are advising those at highest risk to isolate for 21 days.

A smallpox vaccine is also being offered to close contacts to reduce their risk of symptoms and severe illness. 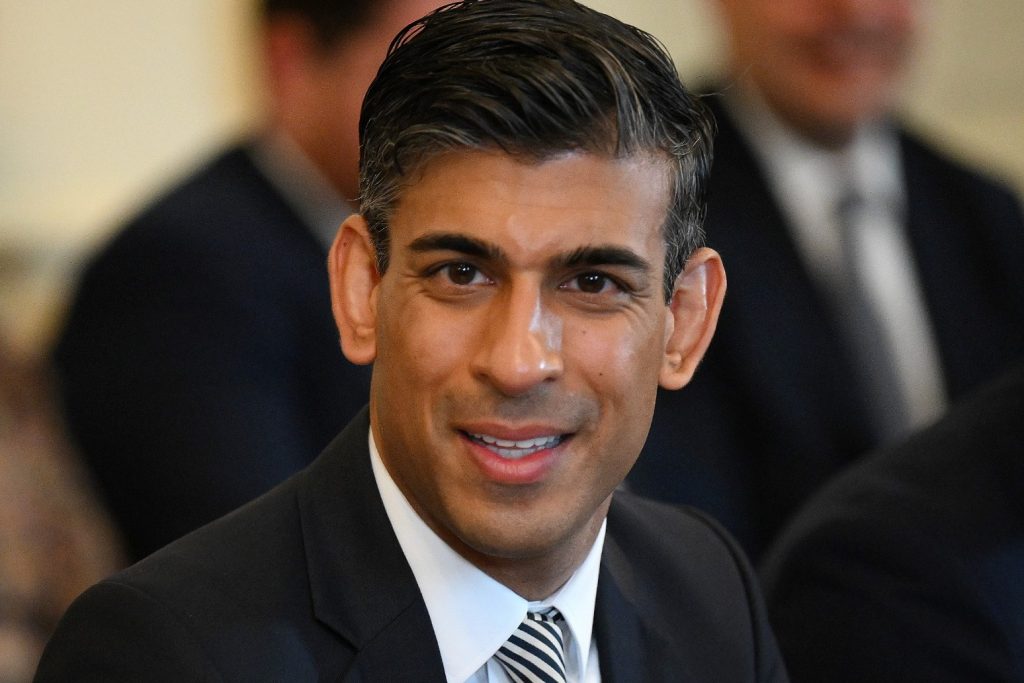 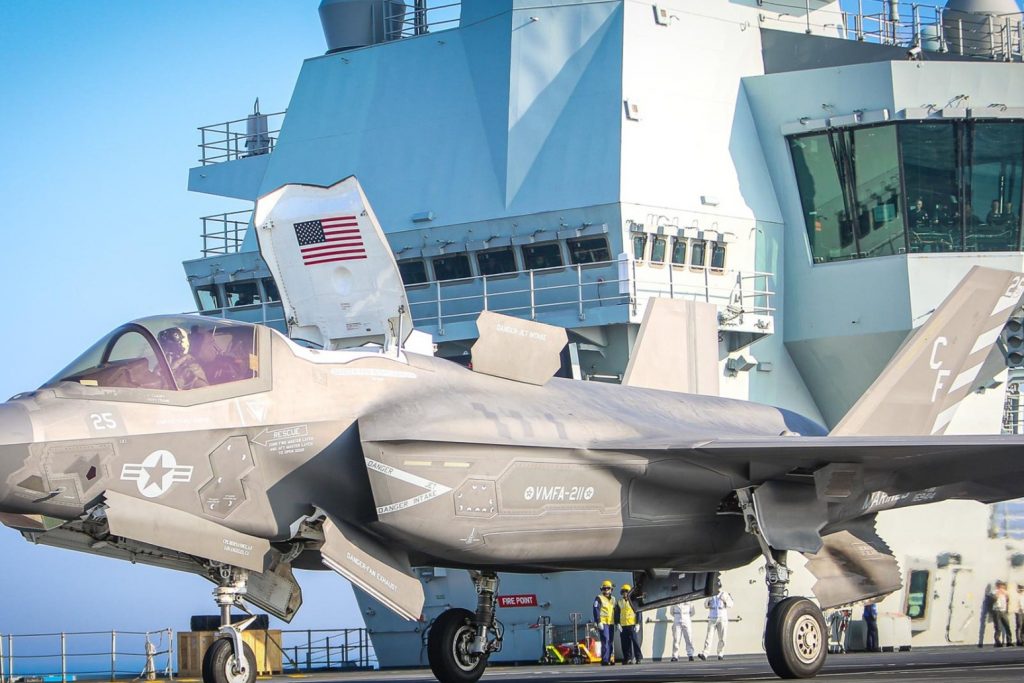