Millions of households will receive a £400 discount off their energy bills and a £5 billion tax will be levied on oil and gas giants as Rishi Sunak moved to counter the soaring cost of living.

The Chancellor was forced to unveil emergency measures as part of a £15 billion package to tackle the impact of soaring inflation, which has reached a 40-year high.

As well as the universal payment there was targeted support for the poorest, the elderly and the disabled.

The Chancellor acknowledged that high inflation is causing “acute distress” for people in the country, telling MPs: “I know they are worried, I know people are struggling.”

He said the Government “will not sit idly by while there is a risk that some in our country might be set so far back they might never recover”.

The £400 in universal support from October replaces the initial plan for a £200 loan, with Mr Sunak scrapping the requirement to repay the money.

Measures announced by the Chancellor included:

– A one-off £650 payment to more than eight million low-income households on benefits.

– A £300 payment to pensioner households.

The package would mean that almost all of the eight million most vulnerable households would receive at least £1,200 of support, including a £150 council tax rebate which has already been announced.

A further £500 million will be allocated to the fund administered by councils to help households facing extra hardship.

The Chancellor stressed the need to keep the public finances under control and set out how a tax on oil and gas firms – who have benefited from globally high prices driven by post-pandemic demand and the war in Ukraine – would raise around £5 billion to help meet the cost.

The idea of a windfall tax had faced resistance in Government, with Mr Sunak himself among ministers to warn about the impact it would have on future investment.

But the Chancellor said his plan for a 25% energy profits levy would be coupled with a new incentive, almost doubling the tax relief available on investment.

Mr Sunak stopped short of also slapping the new levy on electricity generators, although he said the Treasury was evaluating the scale of the profits being made in the industry and what steps could be taken. 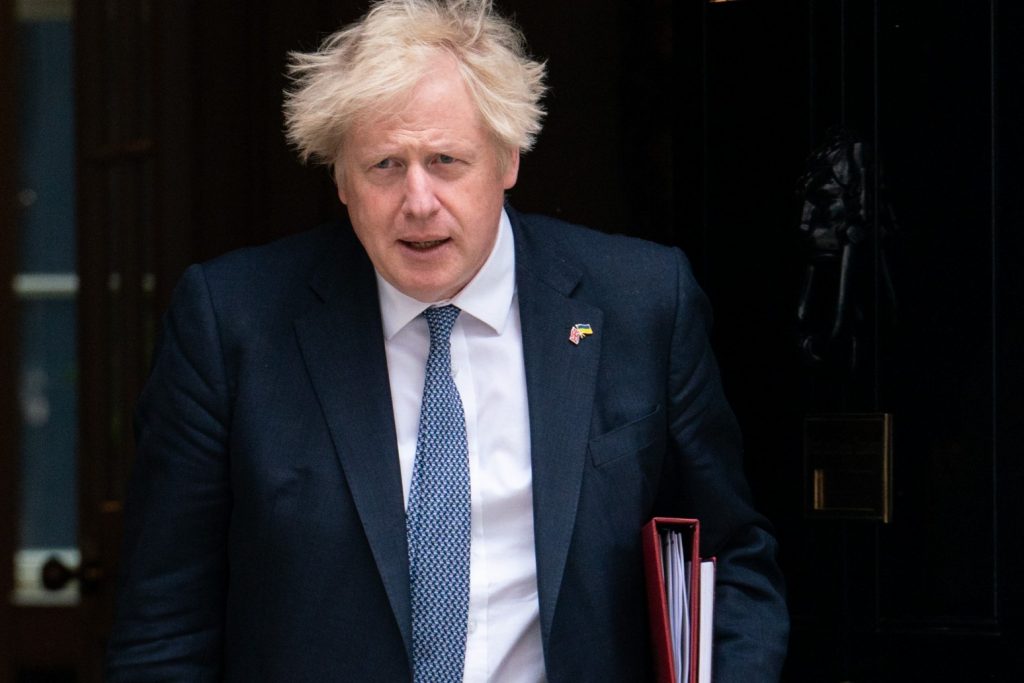 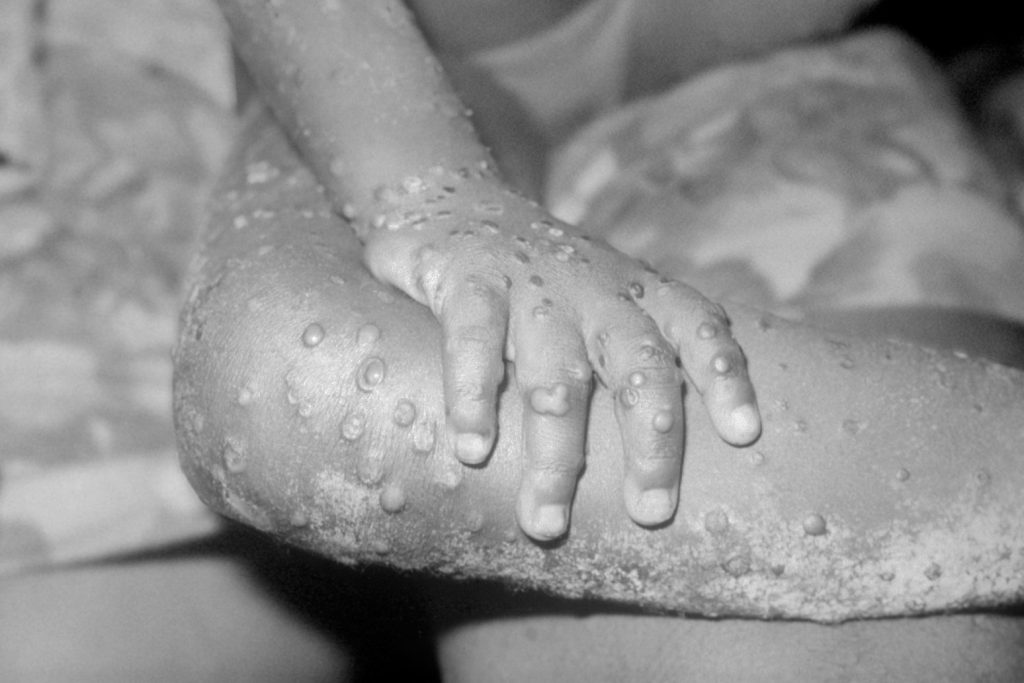