Government has no evidence hundreds of billions of pounds spend works

That’s according to the Commons Public Accounts Committee

The Government has “no evidence” that spending hundreds of billions of pounds of taxpayers’ money on major projects is working, MPs have said.

The Commons Public Accounts Committee said that Government activity is not being evaluated “robustly or at all” and that it does not know what works to improve outcomes.

It said the Prime Minister’s Implementation Unit found in December 2019 that only 8% of the £432 billion spent on major projects had “robust” impact evaluation plans in place, while 64% of spend had no evaluation arrangements.

The Committee has also urged for better transparency around how cash is being spent on projects, stating: “Transparency is critical for the public to understand the evidence behind decisions and how money is being spent [and] also allows departments to learn lessons from past projects and from each other.”

It added: “Ministers have the final say on whether evaluations should be published, and some parts of government are reluctant to publish their evaluations.”

The MPs recommended the Treasury work with the Cabinet Office to publish a tracker with details of evaluations including their planned publication date, and explanations from departments where publication is delayed or withheld.

It added the two departments should also set out their objectives for improving the evaluation systems and how it is measured.

Dame Meg Hillier MP, chair of the Public Accounts Committee, said: “Government spends hundreds of billions of pounds of taxpayers’ money on major projects with no evidence what is working or idea what to do when it isn’t.

“The Home Office describes its Rwanda refugee policy as ‘experimental and novel’ – so much that the Permanent Secretary sought a direction from the Minister to spend the money required, because it could not be shown that the programme will deliver its objectives with value for taxpayers’ money.

“Now we are told that the terms of the agreement with the Rwandan government may trump transparency to the UK taxpayer.

“That is absolutely unacceptable. Facing intertwined crises in our environment, energy supply and cost-of-living, every penny counts. Government must show its cards and prove it is delivering or stop a programme quickly when it doesn’t deliver – not gamble away taxpayers’ money.”

Nation split on whether royals are a luxury country cannot afford 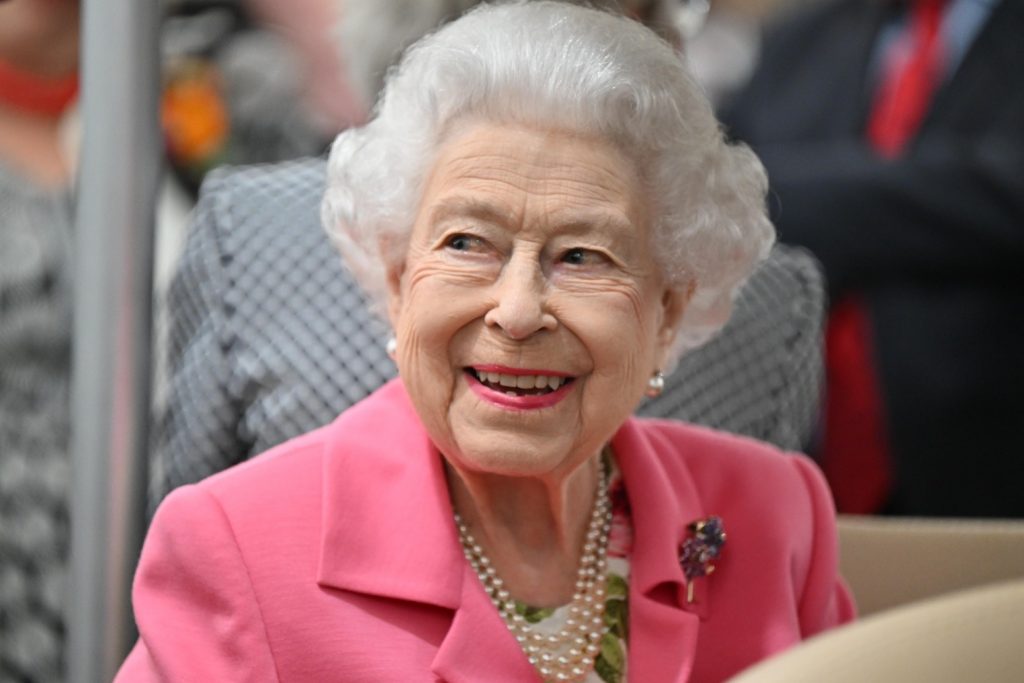 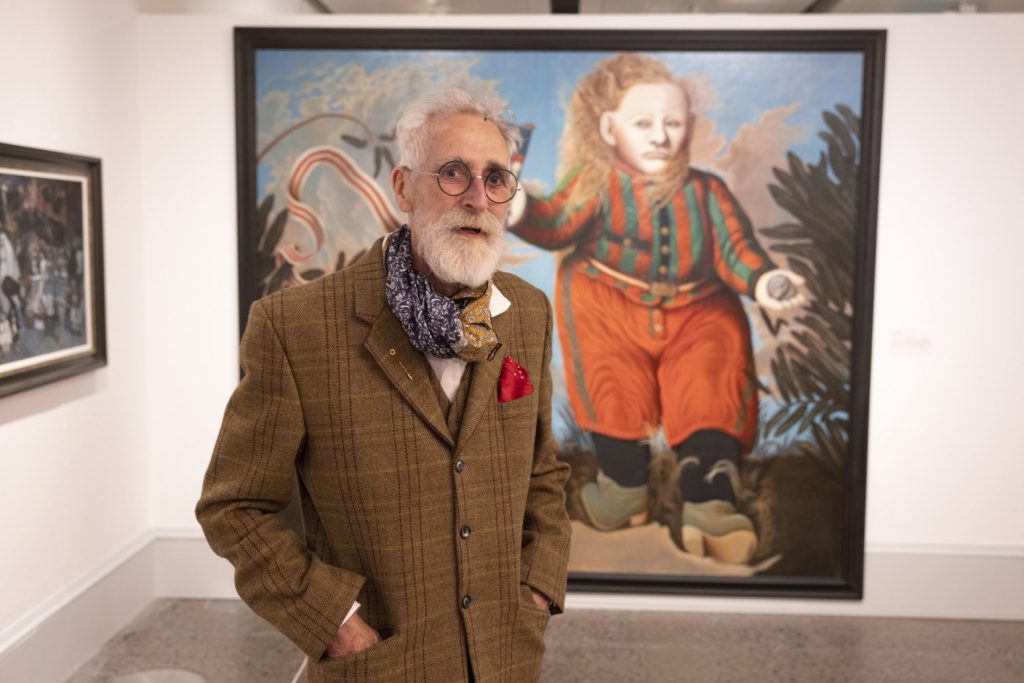