Liverpool FC supporters travelling to the Champions League final and families embarking on half-term getaways face long queues at the Port of Dover and UK airports.

Thousands of fans descended on the Kent port on Friday to board cross-Channel ferries en route to Paris for Saturday’s match.

Airline passengers were also stuck in lengthy queues at airports such as Gatwick, Manchester, Stansted and Bristol

Liam Devlin, who was among the Liverpool supporters waiting in Dover, wrote on Twitter: “Absolute chaos at the Port of Dover.

“Taking around three hours to get through to the gates to even board any ferry, double the amount of time they advise.

Suleman Qureshi posted: “The queues at dover are ridiculous as expected. The reds have taken over!”

Another fan wrote: “Three hours in a queue at Dover after driving down on no sleep is comparable to the pain of childbirth. Glad we’re a day early.”

There is also high demand for sailings from families embarking on trips to the continent for half-term.

The port advised passengers to “pack adequate supplies including food and water” as it is expecting “a very busy week ahead”.

Ferry firm Irish Ferries warned customers to “expect delays of up to three hours at port security and check-in”.

P&O Ferries wrote that traffic on Jubilee Way, a key road used to access the port, is “at a standstill” and there are “also queues on the A20 on the approach to Dover”.

It added: “Traffic is expected to remain heavy today.”

Passengers who miss their sailing will be allowed to travel on the next available service.

Another operator, DFDS, wrote on Twitter: “We are aware of our lovely customers queuing in the port. We’ll accommodate you on the next available departure.”

British Airways passenger Richard David said the airline’s operation at Gatwick’s South terminal was “completely shambolic” due to a lack of staff.

He wrote: “We have been queueing for two hours with hundreds of others. They only have three people working the check-in desks!”

This comes a day after easyJet cancelled around 200 flights due to a software failure.

It axed at least a further 20 flights at Gatwick on Friday.

A passenger arriving at Stansted described being “stuck” in the queue for passport checks “for hours”, adding: “What kind of welcome is that to visitors?”

There are scheduled to be 24 flights from the airport to the French capital this week with capacity for a total of 4,674 passengers, according to aviation data firm Cirium.

Saturday will be the busiest day, with 11 flights.

Meanwhile, the RAC issued a warning over congestion on motorways and major A roads as an estimated 17.9 million leisure trips by road will be made between Friday and Sunday, with Saturday the busiest day.

He added: “Drivers can beat the worst of the queues by planning the time of their trips carefully.

“An early start is always best or, failing that, driving at dusk if that’s a feasible option.”

Mr Dennis also urged motorists to carry out pre-journey checks such as oil and coolant levels and tyre pressures to “cut the chances of becoming a breakdown statistic”.

Jail terms for gang members who trafficked and exploited women 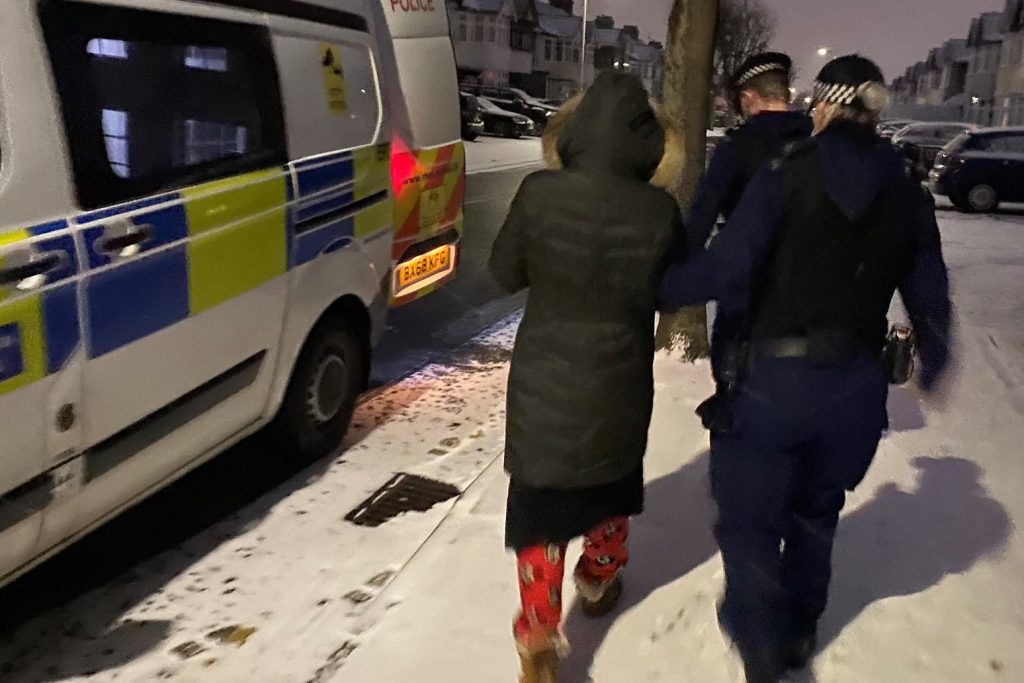 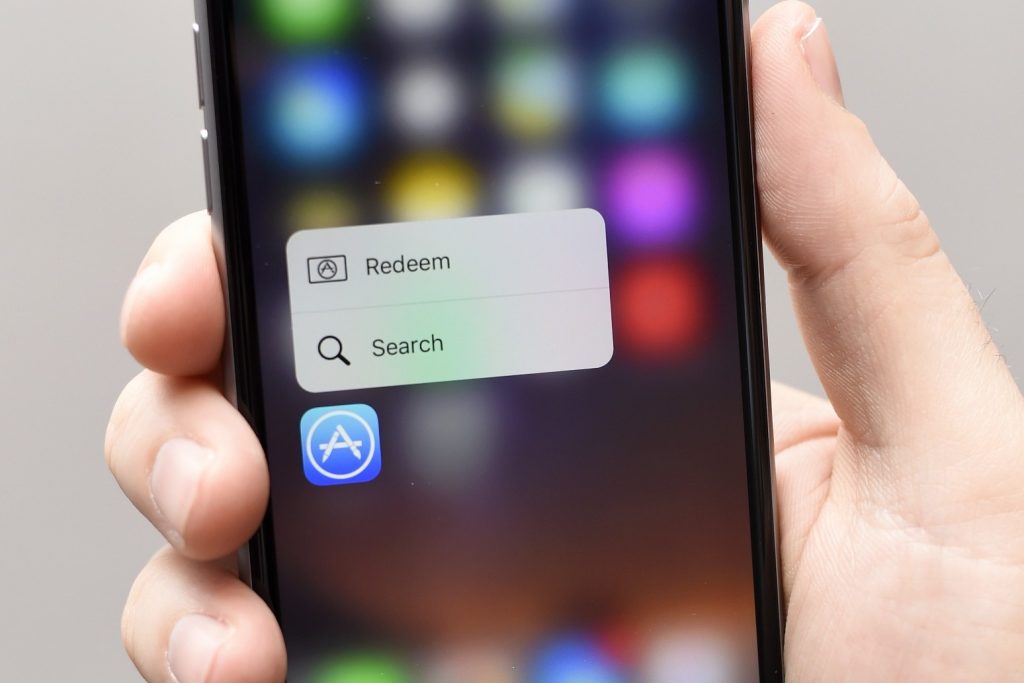