To break the existing record, Mr Dibon will need to complete a bungee jump roughly every 200 seconds

A Frenchman says that the “stars are aligned” for his bid to break the world record for the number of bungees jumps within 24 hours.

Francois-Marie Dibon, 44, was afraid of heights as a youngster and struggled to dive from the side of the swimming pool.

But now he has travelled to Scotland to attempt to break the record currently held by New Zealander Mike Heard, 35, after he completed 430 jumps in one day from Auckland Harbour Bridge in 2017.

Mr Dibon is to make his attempt at the Garry Bridge near Killiecrankie in Perthshire, operated by Highland Fling Bungee.

To break the existing record, Mr Dibon will need to complete a bungee jump roughly every 200 seconds (3 mins 20 secs).

A Guinness Book of Records adjudicator from London will be on hand, while he will be assisted by a team of jump masters, who will operate round the clock in four-hour shifts.

Mr Dibon, who was raised in Paris and now works as an actuary in Stockholm, will jump through the night, taking small rest breaks and micro-napping – a skill he has taught himself.

Speaking ahead of his attempt, he said: “We have been thinking about this for the last five and a half years, with ups and downs and some road-blocks on the way.

“It takes a lot of trained staff to do something like this. Then the pandemic happened and the travel restrictions made it difficult for me to travel from Sweden to Scotland.

“Now the karma is good. The stars are aligned.”

While he said he was the “jumper of the team” he stressed that the record attempt, scheduled to go from Tuesday morning through to Wednesday morning, was a collective effort.

“Without me there is no record, without the team I will do only one jump,” he said.

Mr Dibon added: “In 24 hours you only have 1440 minutes, it might seem a lot but when you are under time pressure, every second we lose, if you multiply that by hundreds, you are losing time.

“Everyone’s role is so important.”

As recently as March, he was suffering the equivalent of sea-sickness, due to the constant motion of going up and down on the elasticated bungee cord.

But after completing 25 hours a week in the gym, focusing on cardio and core muscle stints, and learning breathing techniques, he feels ready for the challenge.

“For one whole week after my first jump my body ached because I was so stressed but I realised, then, that this was good for me.”

The Highland Fling Bungee team, meanwhile, have made technical adjustments to their winched retrieval system to accommodate his world record bid.

Laurie Thomas, jump master and operations manager, said: “When Francois first jumped with us, he fell in love with the place.

“It is great to be part of this, with him, and the team will have this on their CVs forever. Hopefully we are celebrating success.” 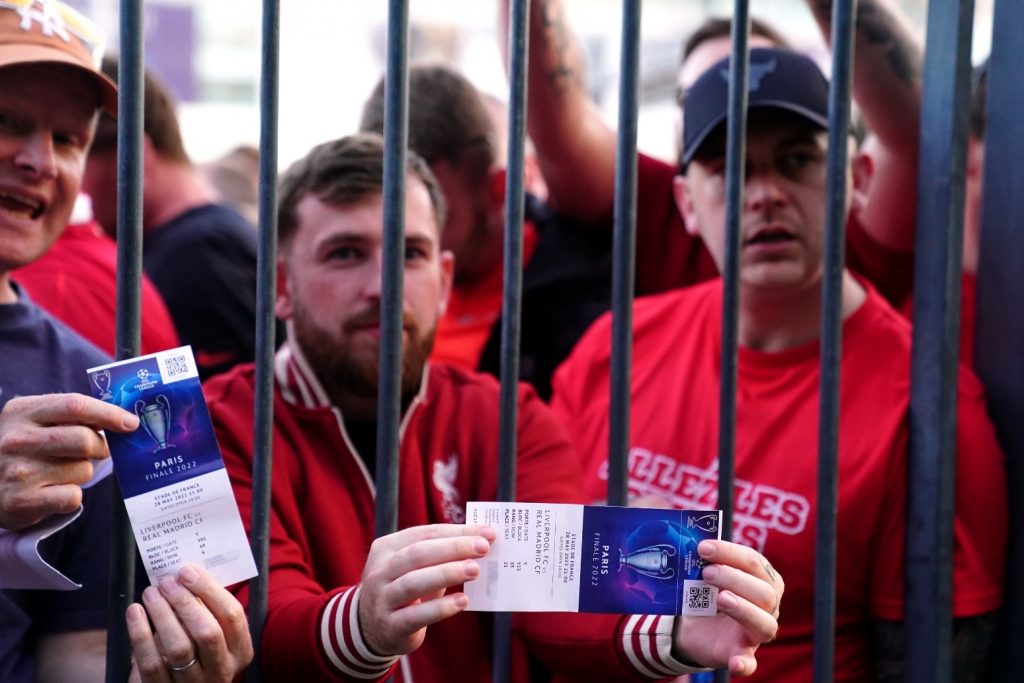 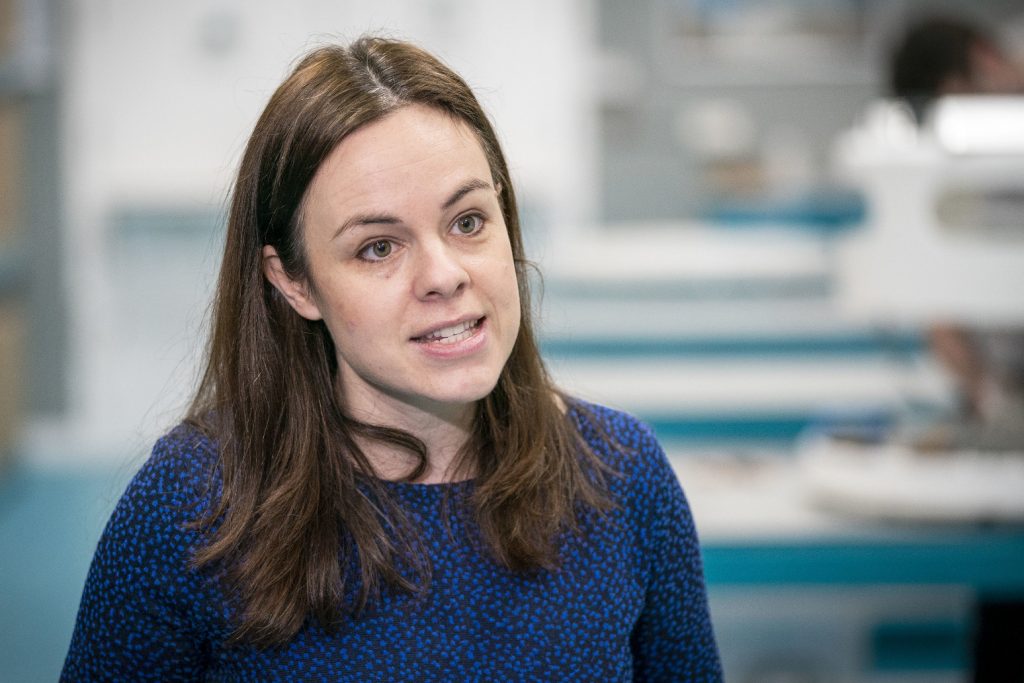