Close to 200 national treasures will take to the stage to serenade the Queen by singing the national anthem at the grand finale of the Platinum Jubilee festivities.

Stars including Sir David Jason, Harry Redknapp, Sir Cliff Richard, Sandie Shaw, Felicity Kendal, Joe Wicks and Holly Willoughby will join Ed Sheeran in a mass rendition of God Save The Queen outside Buckingham Palace at the end of the pageant next Sunday.

The monarch is expected to appear on the balcony – the second of her planned appearances on the famous frontage over the weekend – to bring the national commemorations to a close.

Celebrities from theatre, film, television, sport, the sciences, music, business, literature and well-known figures from public life will converge on the pop stage to form a “national treasures choir” to mark the end of the four-day bank holiday weekend.

The Royal Marines Band will provide the musical accompaniment, as the crowds of well-wishers gathered in front of the palace and along The Mall are invited to join in the patriotic sing-song.

Some 10,000 people including a cast of 6,000 performers are involved in staging the 3km carnival procession from Horse Guards, along Whitehall to Admiralty Arch, and down The Mall to Buckingham Palace.

Sheeran will also perform his love song Perfect in tribute to the Queen and her beloved late husband the Duke of Edinburgh, with a montage of footage of the couple playing on the screens as he sings.

Up to one billion people across the globe are expected to tune in to watch the parade, with organisers estimating some 100,000 will line the route.

The ambitious £15 million pageant is split into four acts: For Queen and Country with a military parade; The Time of Our Lives progressing through seven decades of culture, music and fashion; Let’s Celebrate telling the story of the Queen’s life in 12 chapters with corgi puppets and carnival creations; and the Happy and Glorious musical spectacle.

For the 1990s, actor Idris Elba, singer Courtney Love, actress Patsy Kensit, supermodel Erin O’Connor and All Saints singers Natalie and Nicole Appleton will take to the top of one of the vehicles.

Other well-known faces for the eras will include actress siblings Hayley and Juliet Mills, Gloria Hunniford and Sir Cliff on the 1950s bus, Alan Titchmarsh, Basil Brush and Kate Garraway for the 1960s, and Slade’s Noddy Holder and Dynasty actress Stephanie Beacham for the 1970s.

The dames’ appearances form one of several special segues interspersed throughout the parade.

Characters from seven decades of children’s television, including the four Teletubbies – Tinky Winky, Dipsy, Laa-Laa and Po – the Gruffalo, six Wombles, In The Night Garden’s Iggle Piggle, Wallace & Gromit, Paddington Bear, Peter Rabbit and Tiny and Small from The Clangers, and Peppa Pig, George Pig, Daddy Pig and Mummy Pig, will take to a float.

Organisers initially planned for the characters to parade down the route, but arrangements had to be altered due to practical concerns.

David Zolkwer, the show’s director, said: “We realised that none of them can actually walk.

“They’re great at hugging and waving but not great at walking 3km.”

One of the Queen’s own Land Rovers will feature in a seven decades of Land Rovers section.

The dark green A444 RYV Land Rover 110 Station V8 Wagon belongs to the monarch and is kept in the Royal Garages at Windsor Castle.

Another – King George VI’s Series 1, which was used at Balmoral until 1966 – was found in a garage many years later by the Prince of Wales and restored with the help of Land Rover.

There will also be the Bronze Green Family Defender, which resides at Gaydon Museum; a 1948 Amsterdam launch car, which is the oldest Land Rover in existence; a vehicle owned by Land Rover founder Spencer Wilks; the final L316 Defender 90 built in 2016; and a new modern blue Defender 90.

Land Rovers were chosen because of their affiliation with the royal family, with the rural-loving Windsors driving a range over the decades, and the Duke of Edinburgh specially designing and commissioning a Land Rover hearse in preparation for his own funeral.

Another segue will focus on JCBs – including one from the year of the Queen’s Coronation in 1953, others manufactured in jubilee years and a new 2022 backhoe powered by hydrogen.

Ten James Bond vehicles used in the 007 movies will also delight the crowds, including the Triumph motorcycle and Land Rover Series III from No Time To Die, an amphibious Lotus Esprit S1 known as Wet Nellie from the 1977 film The Spy Who Loved Me and the Aston Martin V8 from 1987’s The Living Daylights.

It is hoped the Queen will be able to make the balcony appearance, despite facing mobility issues.

It has emerged that she is no longer planning to attend the Epsom Derby on Saturday – one of her favourite events of the year – in order to pace herself for the busy run of national occasions.

Stormont Assembly to sit in fresh bid to elect speaker 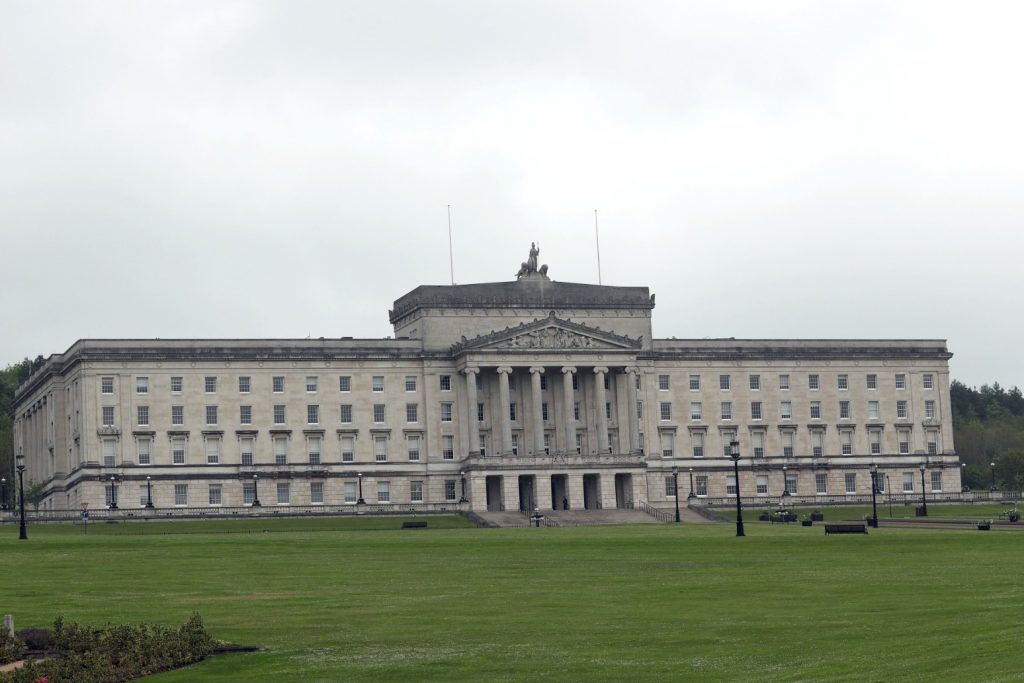 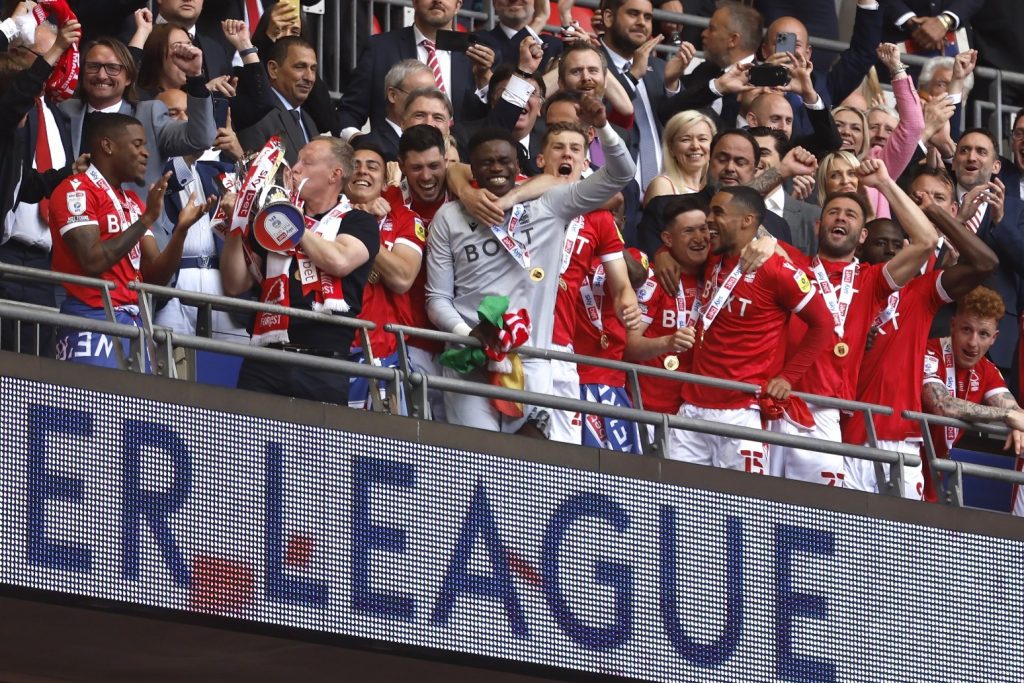