Half of Britons believe the wrong people will be held accountable for partygate, a new poll has found.

The Ipsos poll, conducted after the release of Sue Gray’s report into lockdown-breaking parties in Downing Street, found most people thought the civil servant’s investigation had been both thorough and independent.

However, only 41% of people told the pollster they were confident the report would lead to the right people being held accountable for breaking Covid rules while 50% said they were not confident.

So far there have been no resignations as a result of Ms Gray’s inquiry and the independence of her report has been questioned, with claims that she was lobbied not to name officials who attended events while England was in lockdown.

Ipsos found much lower levels of confidence in the Metropolitan Police’s investigation into partygate, which led to 126 fixed penalty notices being issued, including one to the Prime Minister.

Only 46% of people thought the police investigation had been thorough and independent, and 41% thought it had led to the right people being held accountable.

Some 51% said they were not confident that the right people had been held to account by the police.

Sir Stephen House, acting head of the Metropolitan Police, defended the force’s investigation last week, telling members of the Greater London Assembly that it had been conducted “without fear or favour”.

Ipsos also found that the publication of Ms Gray’s report had not diminished public support for the Prime Minister’s resignation.

The pollster found a slight increase in the number of people saying Boris Johnson should go, from 54% at the start of May to 58% following the release of Ms Gray’s report.

The same proportion supported his resignation in late January, at the height of the partygate allegations and includes 42% of those who voted Conservative in 2019.

Meanwhile, 54% of voters told Ipsos they thought the Government was doing a bad job at running the country compared with 49% at the start of May and 44% in June 2021.

But there was no great confidence that Sir Keir Starmer’s Labour Party would improve things, with only 36% saying they thought the opposition would do a better job and 29% saying it would make no difference.

Keiran Pedley, research director at Ipsos, said: “The publication of Sue Gray’s report does not appear to have led to a surge in support for Boris Johnson’s resignation but a clear majority still say they want him to go.

“The Conservatives will be concerned that increasing numbers of Britons think Boris Johnson’s Government is doing a bad job running the country but comforted somewhat that many are unconvinced Keir Starmer’s Labour would do a better job.”

Sinn Fein to keep trying to get a Stormont speaker elected 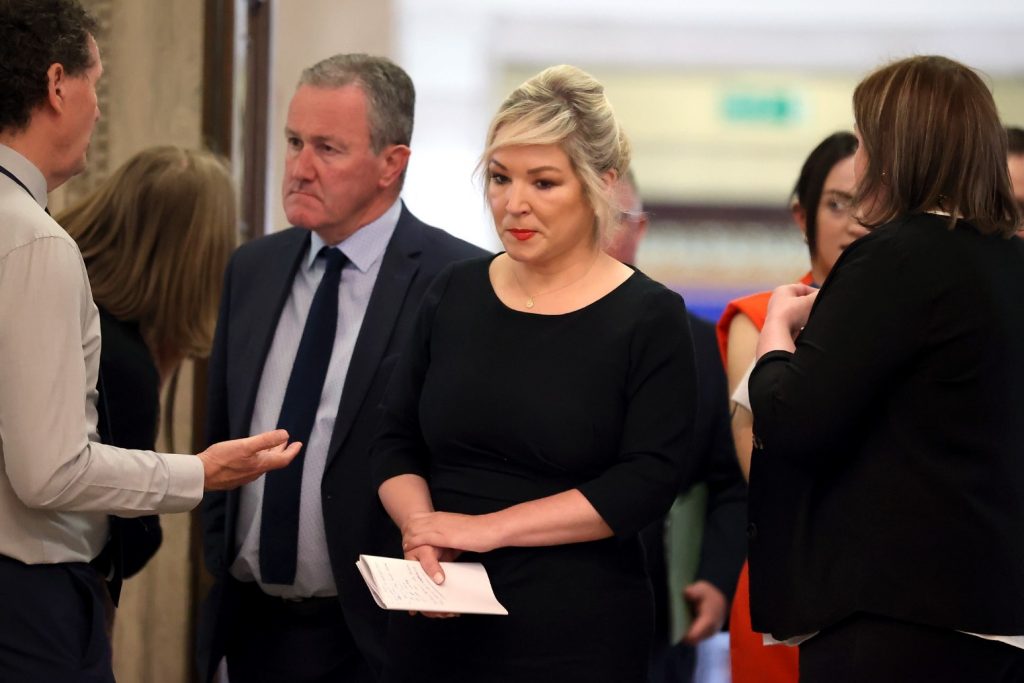 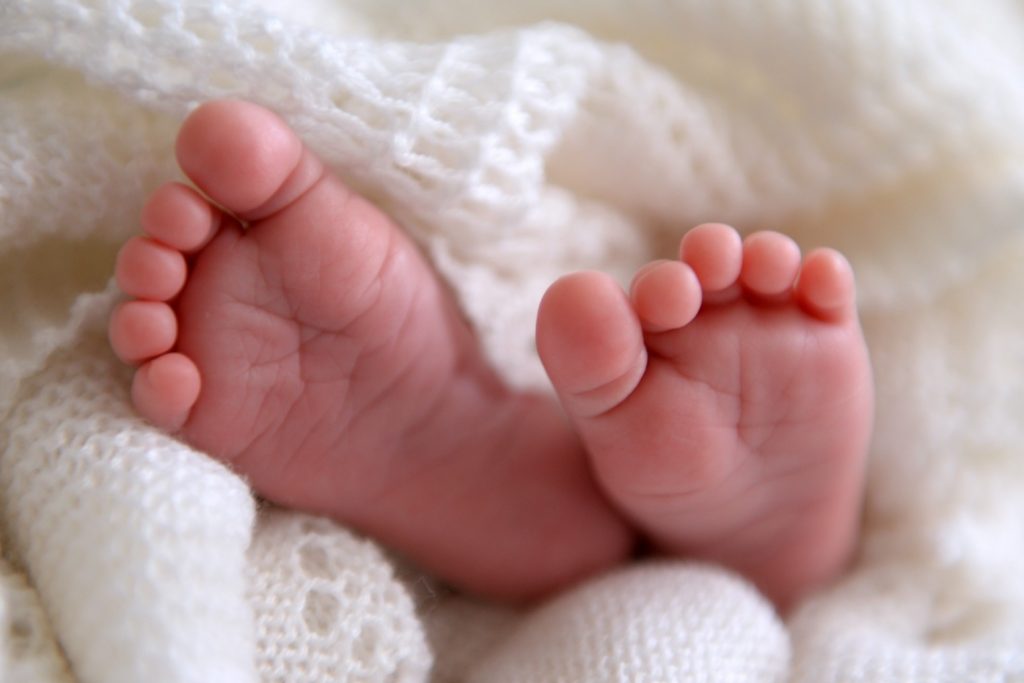