A Ukrainian pastor from London who stayed in Bucha while delivering aid to his home country has said the war is “between evil and good, darkness and light”.

A minister at the International Christian Church of Faith in Barnet, Yevgen Yakushev quit his construction job the day after Russia’s February invasion to dedicate his time to the war effort – spending the last three months speaking at rallies outside Downing Street and organising aid full-time.

The 46-year-old, who has lived in the UK for two decades, is in Ukraine for several weeks as part of a group initiative to drive 100 cars and deliver aid to the front line of the war.

On May 22 he spent a night in Bucha, a Kyiv suburb where Russian troops are alleged to have carried out mass civilian killings.

“It’s terrible. It’s difficult, but they have to be strong,” Mr Yakushev told the PA news agency.

“This fight is not just between Ukraine and Russia, it’s between evil and good, darkness and light.

“And I’m a pastor of a church, I’m on the light side. We want people to be free.”

On the day he spoke to PA, Mr Yakushev received news that his wife’s 24-year-old nephew was killed in fighting in eastern Ukraine, and many in Mr Yakushev’s family – from Mariupol – have been caught up in the conflict.

“On March 17 my sister called me and said, ‘We are out of Mariupol’. On that day – her birthday – her husband died.”

Mr Yakushev’s niece called the same day as his sister to say she had made it out, unaware that nobody was left to look after his mother – who remains uncontactable in Mariupol.

“My niece said my sister Victoria is looking after her,” Mr Yakushev said.

“‘Victoria has already left’, I said, so this is how we lost my mother.”

Mr Yakushev said he heard his neighbourhood was shelled, adding: “One of the neighbours says that when the building was on fire she knocked on the door and nobody opened, so she assumed that (my mother) perished.

Mr Yakushev has been helping to source and drive cars from the UK to the front line as part of the “100 cars for the Armed Forces of Ukraine” project.

The cars are brought to friend and fellow pastor Gennadiy Mokhnenko, also from Mariupol, who organises their distribution to the front line as part of the project.

Ahead of a new journey to Zaporizhzhia, the last major Ukrainian-controlled city before the south-eastern front, Mr Yakushev said: “It’s my land. My people. My heart is there.

“I know I have to be here (in London) to be more productive and helpful on that side, and this brings some comfort to keep going.”

Mr Yakushev said he and other priests from his home town were placed on a wanted list by the so-called Donetsk People’s Republic (DNR) in 2014 after he returned there to provide aid and dig trenches in the area.

“The Russians came and they were against the Protestant churches, and the pastors became targets. Some of them were killed, tortured,” he told PA.

In 2014 Mr Mokhnenko also found himself on the DNR’s wanted list, two weeks after Mr Yakushev.

“I called him,” Mr Yakushev said, “and said ‘you’ve come very late man, I’ve been waiting for you here’.”

Eight years later, the siege of Mariupol and Russia’s renewed assault in the country’s east means the men are once again focusing their efforts.

“Many miracles happen,” Mr Yakushev said, showing a video on his phone of an evacuation posted by Mr Mokhnenko minutes earlier.

In the video, Mr Mokhnenko drives with three people and a dog in the back of his car who he says were crossing the front line on foot when he spotted them and picked them up.

“They walk out through fields,” Mr Yakushev said, “I have one friend, Jelena, she just came out on foot from Mariupol.

“On Wednesday she came (to the UK) with her son.”

Determined to continue as long as needed, Mr Yakushev said he believes strength is essential for Ukraine to overcome the Russian invasion.

“We have to be strong. When we win, then we will cry.” 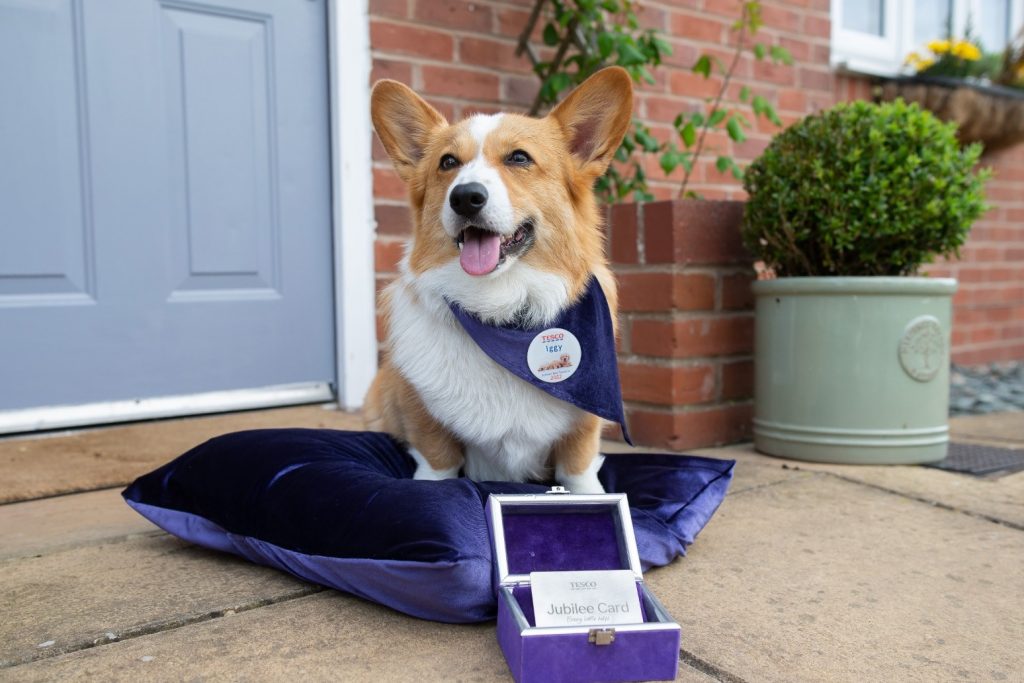 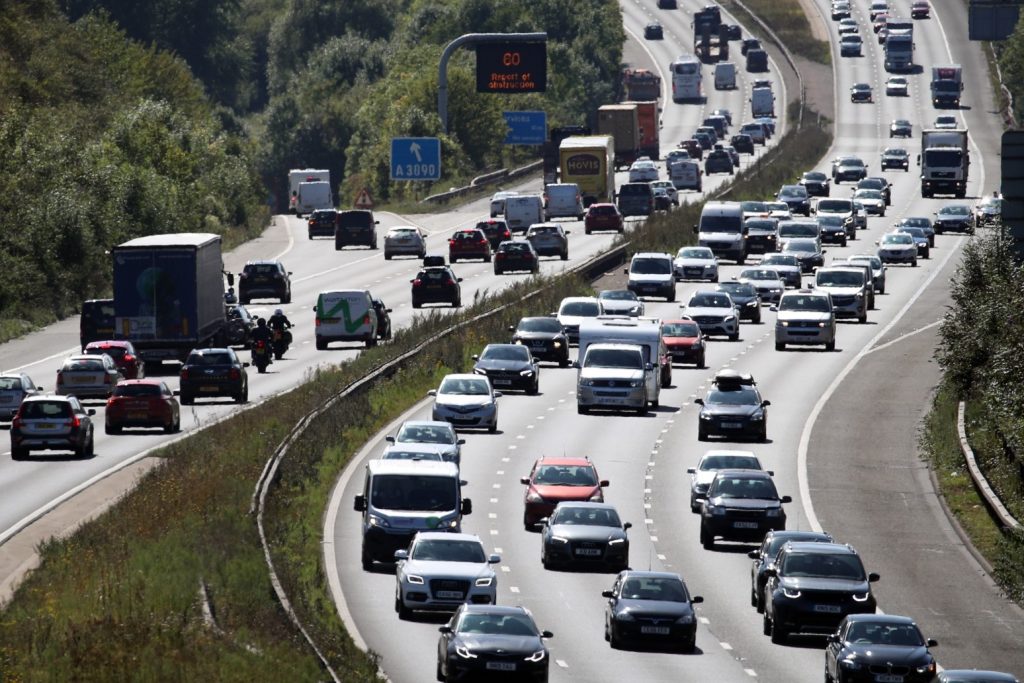