Petrol prices rose by nearly 3p per litre over the past week, figures show.

The Department for Business, Energy and Industrial Strategy (BEIS) said the average price of a litre of petrol at UK forecourts was a record 170.4p on Monday.

Steve Gooding, director of the RAC Foundation, said: “Millions of drivers will now be faced with a bill of £100 or more to fill up their cars.

“While many drivers will sensibly be seeking to maximise their miles per gallon by going easy on the throttle, the risk now is that some might misjudge the difference between running low and running out in the hope that tomorrow’s prices will be lower.

“But we wouldn’t bet against the pain increasing further, with oil pushing up above the 120 US dollars a barrel mark and the wholesale price of petrol still rising.”

Separate pump price figures from data firm Experian Catalist – which uses a different methodology to BEIS – suggest the average cost of a litre of petrol on Tuesday was 173.0p, with diesel at 182.6p. 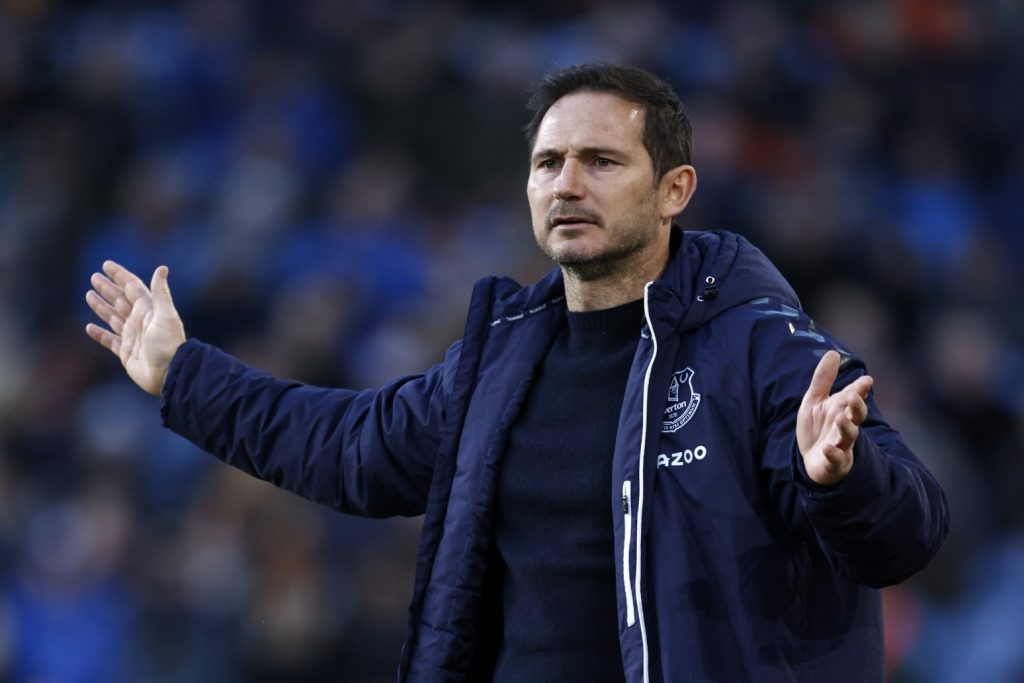 Thousands of babies to join study of early childhood 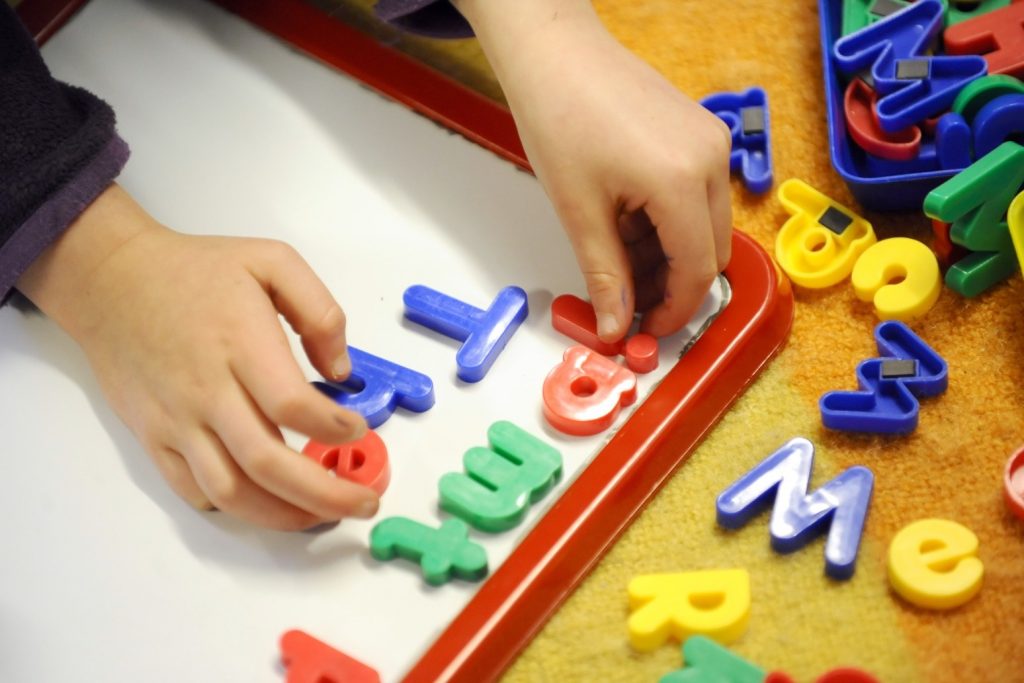