Monkeypox outbreak could amplify during festival season WHO

The outbreak of monkeypox cases in Europe could be “amplified” during the festival season in the summer, health officials have said.

Many of the cases in the current outbreak have been linked to “large events or parties”, according to the European office of the World Health Organisation (WHO).

The regional arm of the global health body said Europe is at the “epicentre” of the “largest and most geographically widespread monkeypox outbreak ever reported” outside of western and central Africa.

It comes as British health officials confirmed the number of cases in the UK has risen to 190.

The UK Health Security Agency (UKHSA) said it has detected 11 additional cases of monkeypox in England, bringing the total number confirmed in England since 7 May to 183.

Meanwhile there are four confirmed cases in Scotland, two in Northern Ireland and one in Wales.

The recent surge in cases in Europe has occurred in “the context of the recent lifting of pandemic restrictions on international travel and events”, WHO said.

It warned that the potential for further cases in Europe and elsewhere over the summer is “high”.

WHO Europe regional director Dr Hans Henri Kluge said in a statement: “The WHO European region remains at the epicentre of the largest and most geographically widespread monkeypox outbreak ever reported outside of endemic areas in western and central Africa.

“Even as new patients present every day, investigations into past cases show that the outbreak in our region was certainly under way as early as mid-April.”

He added: “Based on the case reports to date, this outbreak is currently being transmitted through social networks connected largely through sexual activity, primarily involving men who have sex with men.

“Many – but not all cases – report fleeting and/or multiple sexual partners, sometimes associated with large events or parties.

“Rapid, amplified transmission has occurred in the context of the recent lifting of pandemic restrictions on international travel and events.

“The potential for further transmission in Europe and elsewhere over the summer is high.

“Monkeypox has already spread against the backdrop of several mass gatherings in the region.

“Over the coming months, many of the dozens of festivals and large parties planned provide further contexts where amplification may occur.

“But they also provide powerful opportunities to engage with young, sexually active and globally mobile persons to raise awareness and strengthen individual and community protection.”

He said that responding to the outbreak will not require the same measures needed for the Covid-19 pandemic but he warned that it is not yet known whether it will be possible to contain the spread of the virus completely.

UK officials have stressed that the risk to the general public “remains low”.

Dr Ruth Milton, senior medical adviser at UKHSA, said: “The risk to the general public from monkeypox is still low, but it’s important that we work to limit the virus being passed on.

“We remind people that they should be alert to new spots, ulcers or blisters on any part of their body.

“If anyone suspects they might have these, particularly if they have recently had a new sexual partner, they should limit their contact with others and contact NHS 111 or their local sexual health service as soon as possible, though please phone ahead before attending in person.” 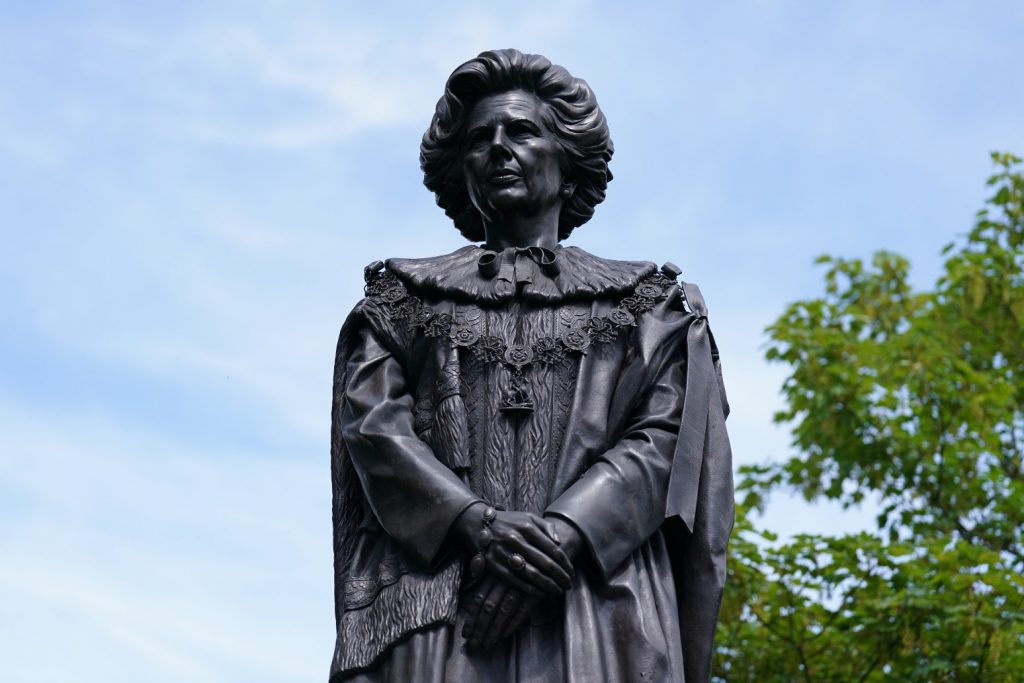 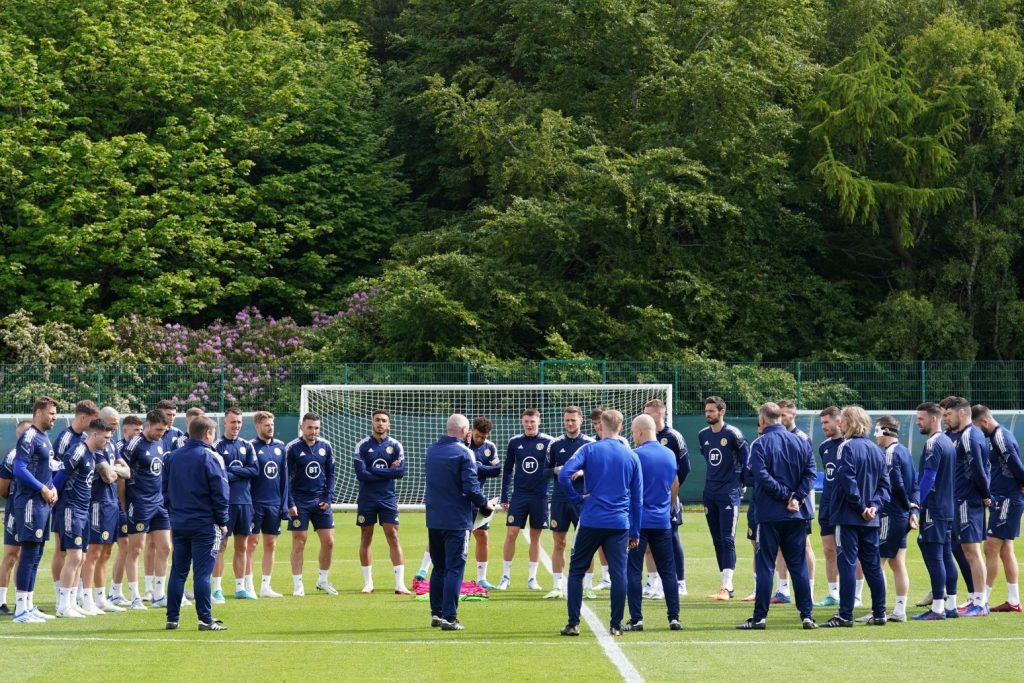