More than half of abortions in Scotland are now taking place at home as women access early medical terminations away from a clinic, new figures have shown.

Last year, 13,758 abortions were undertaken in Scotland, with 53% of these taking place in the privacy of women’s homes, according to data from Public Health Scotland (PHS).

During the coronavirus pandemic, women were able to take both sets of pills required for an early medical abortion at home (EMAH).

And Women’s Health Minister Maree Todd confirmed that this method would continue to be available, where it is judged clinically appropriate.

Pre-pandemic, it was only possible to take the second drug at home.

This method was introduced from October 27 2017 and its usage has increased each year since then.

The figures also showed that 39% of women took only the second drug at home and 18% of terminations were carried out in clinics or hospital settings.

Chief Medical Officer Greg Smith said: “The arrangements put in place from March 2020 have allowed patients to take both abortion medications, mifepristone and misoprostol, at home in certain circumstances as coronavirus has been considered a serious and imminent threat to public health.

“Our primary concern is that services remain both safe and meets the needs of patients.”

A slight decline in abortions was noted in the PHS report – with 138 fewer terminations undertaken compared to 2020.

In 2020, abortion rates in Scotland were at the second-highest level since 2008.

And women from deprived areas are still more likely to undergo the procedure than their more affluent counterparts, PHS have said.

The rate in Scotland’s poorest communities was almost twice as high as in the least deprived areas.

Women in remote areas continued to have the lowest rates of early access to termination services, figures showed. 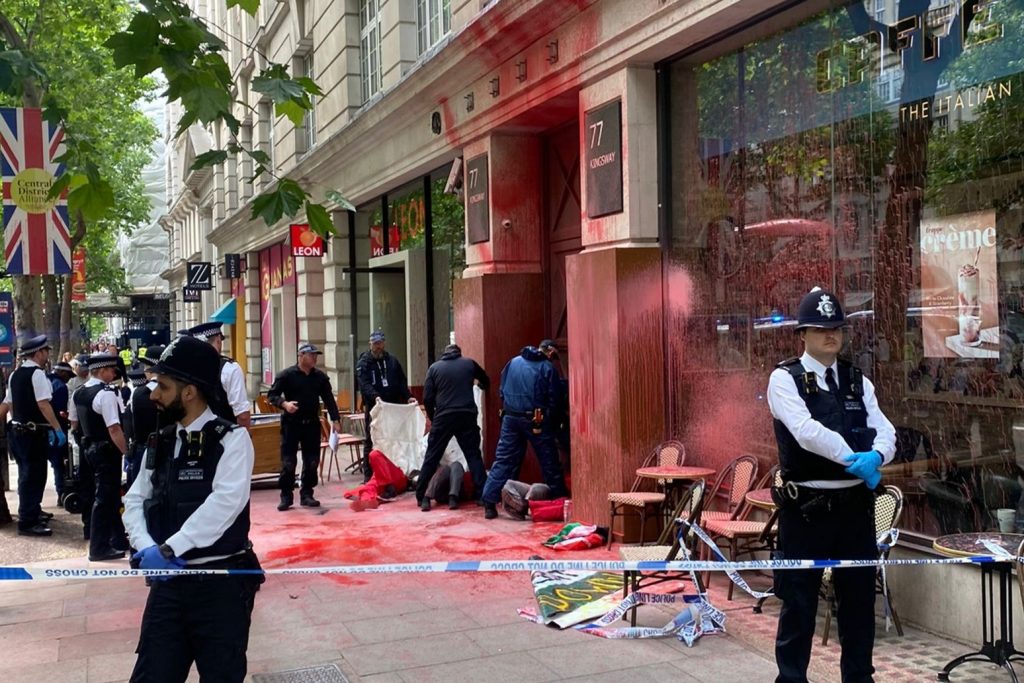 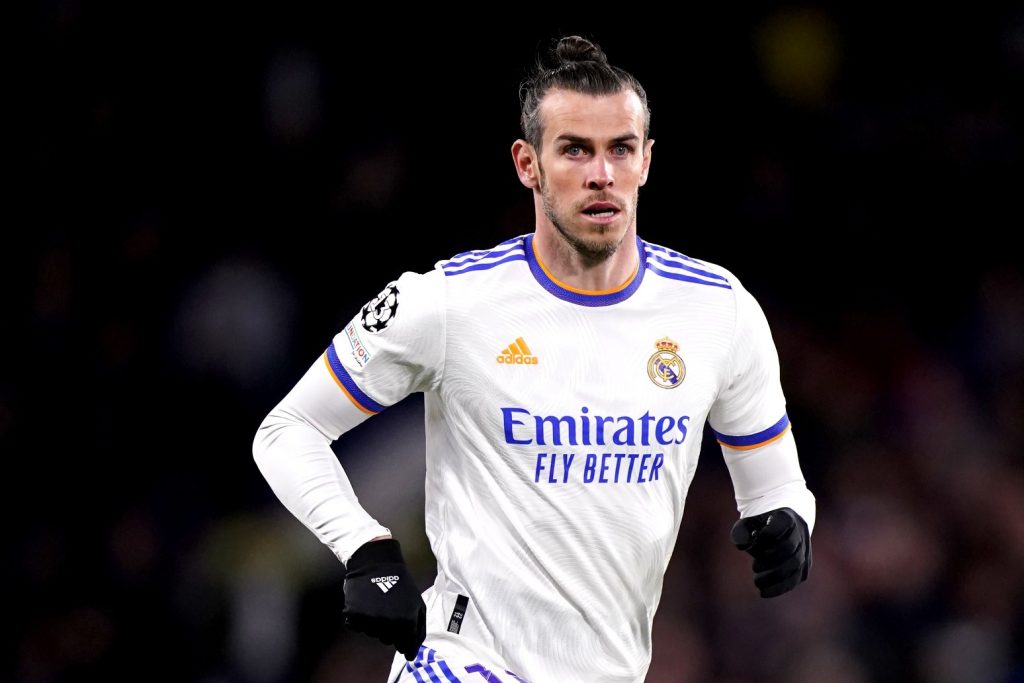