An Argentinian national accused of murdering a Crufts dog breeder has died in custody while awaiting trial.

Alex Verdu Munoz was pronounced dead on May 15 at HMP Strangeways in Manchester, Staffordshire Police said.

He had been charged with murdering 68-year-old Valerie Freer, who died of neck injuries in the village of Whittington, near Lichfield, on February 24.

She was found on the driveway of her home by paramedics at around 10.53am.

In 2014, one of her dogs, a Samoyed named Dan The Man, was runner-up in the Best in Show category at Crufts.

The force said officers were contacted by Greater Manchester Police and the Ministry of Justice to inform them he had died.

His death is not being treated as suspicious and his next-of-kin have been informed, police added.

Detective Inspector Ian Fitzgerald said: “I would like to reassure the community that we remain committed to helping the family of Valerie as well as all those affected by the events that took place in Whittington in February this year.

“We will continue to provide support to our colleagues in Greater Manchester Police as they work to prepare a file for Her Majesty’s Coroner in order for an inquest into the death of Mr Munoz to be held in due course.”

Police said Ms Freer’s family, and others affected by the offences Munoz is alleged to have committed, continue to be supported by specialist family liaison officers.

A file will shortly be prepared for the coroner by Greater Manchester Police, the force added. 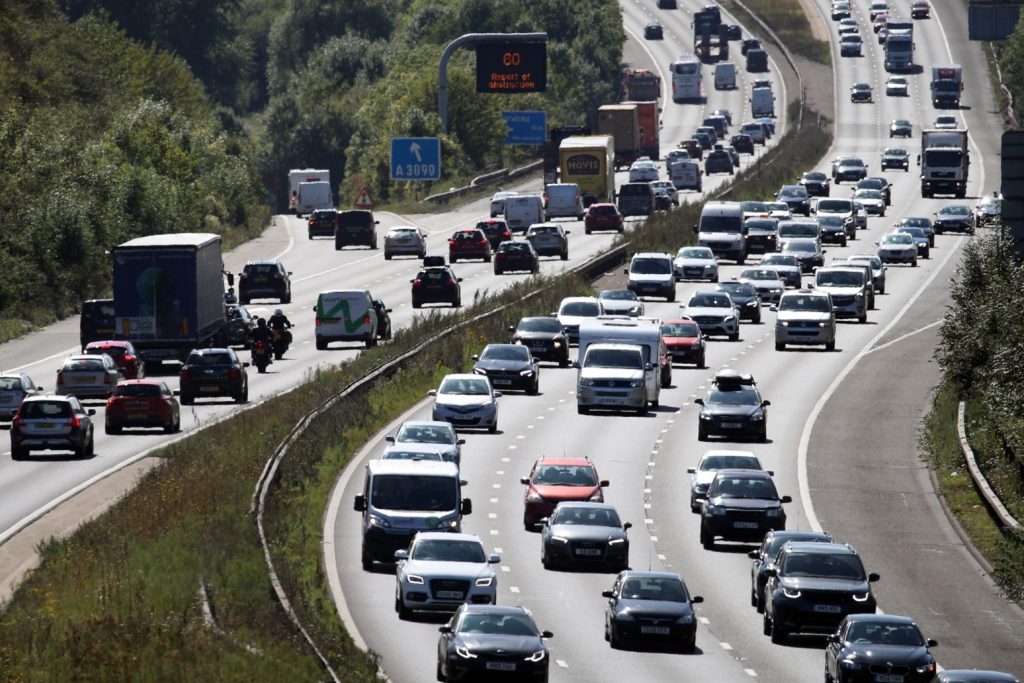 Drivers who killed cyclist while racing at 70mph jailed 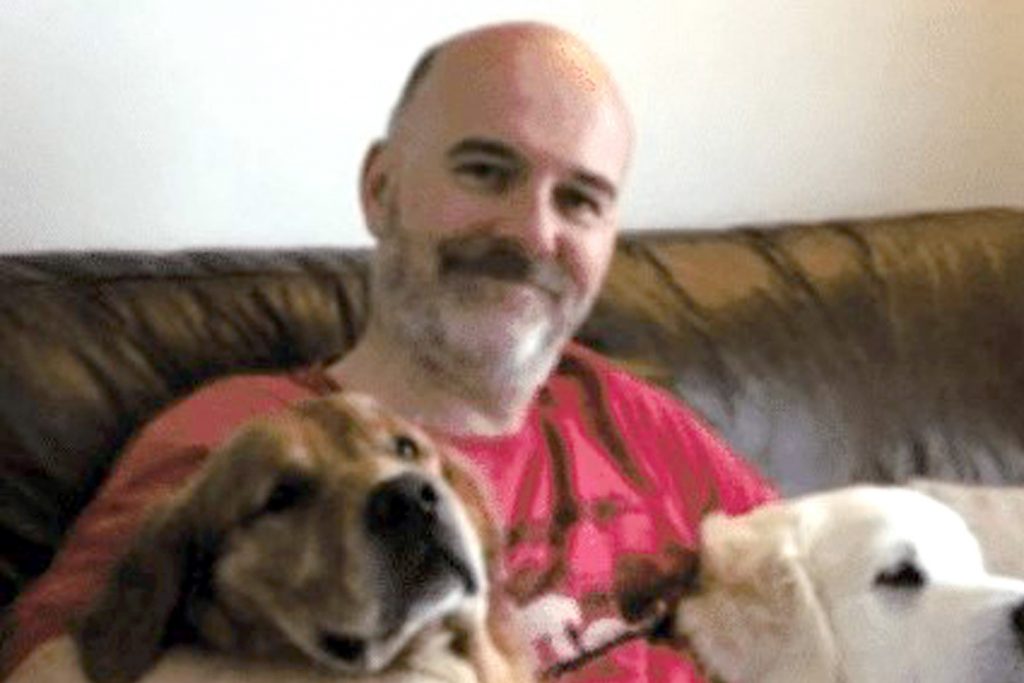