That’s according to researchers at King’s College London

Women could be screened for cervical cancer every five years instead of every three and as many cancers could still be prevented, a new study suggests.

Researchers at King’s College London said that screening women aged 24 to 49 who test negative for human papillomavirus (HPV) at five-year intervals prevented as many cancers as screening every three years.

The study of 1.3 million women in England, published in the British Medical Journal on Tuesday, found that women in this age group were less likely to develop clinically relevant cervical lesions, abnormal changes of the cells that line the cervix known as CIN3+, and cervical cancer three years after a negative HPV screen compared to a negative smear test.

She added: “They build on previous research that shows that following the introduction of HPV testing for cervical screening, a five-year interval is at least as safe as the previous three-year interval.

“Changing to five-yearly screening will mean we can prevent just as many cancers as before, while allowing for fewer screens.”

Currently women in England aged 25 to 49 are invited for cervical screening every three years and those aged 50 to 64 every five years.

The researchers at KCL said that high-risk HPV DNA is found in more than 99% of all cervical cancers.

They added that before 2019 cytology tests, otherwise known as smear tests, checked cervical cells for abnormalities first but now samples taken during cervical screening are tested for HPV first.

The team said that because HPV infection comes before having abnormal cells, HPV testing detects more women at risk of cervical cancer.

Researchers from King’s College London, the University of Manchester, and the NHS analysed data from the NHS Cervical Screening Programme in England and followed those attending screening for two rounds, the first from 2013-2016 with a follow up by end of 2019.

They found that people under 50 eligible for screening who had a negative HPV screen in the first round had a lower risk of detection of CIN3+ in the second round compared to cytology tests.

Dr Rebolj said: “This monumental study relied on a multidisciplinary team including those in the NHS Cervical Screening Programme in England, working with women undergoing screening and their samples, and our academic partners.

“This partnership provides evidence that will best serve the millions of women invited for screening throughout most of their adult lives.

“These promising results show most women and people with a cervix do not need to be screened as frequently as they are now.”

“This builds on findings from years of research showing HPV testing is more accurate at predicting who is at risk of developing cervical cancer compared to the previous way of testing.

“As changes to the screening programmes are made, they will be monitored to help ensure that cervical screening is as effective as possible for all who take part.

“It’s important to remember, screening is for people without symptoms. So, if you notice any unusual changes for you, do not wait for a screening invitation – speak to your doctor.” 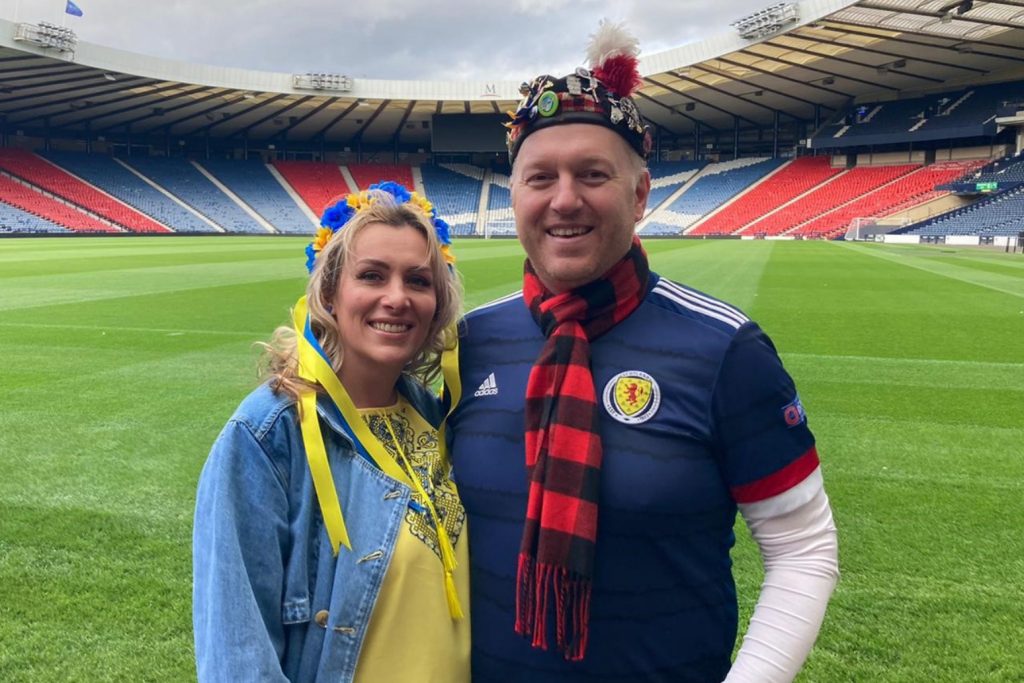 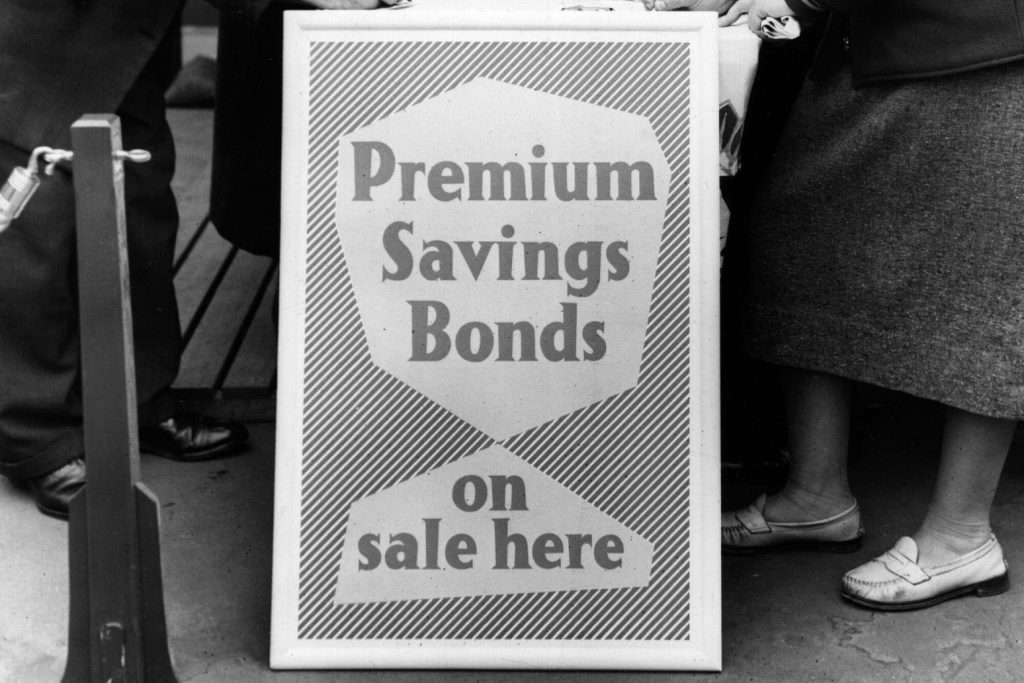