Former Tory MP and Education Secretary Justine Greening has joined a call for an expansion of the free school meal programme in light of the cost-of-living crisis.

Teaching unions earlier wrote to the Chancellor and Education Secretary asking for free school meals to be provided to all children from families receiving Universal Credit in England.

Speaking to The Independent, Ms Greening said the Government “has a chance to avoid the mess on free school meals that happened last year and get ahead of the next phase of the cost of living crisis for families”.

She backed the expansion of the programme to cover those receiving Universal Credit and also called for summer holiday provisions and a review of school meals funding “to make sure it’s not eroded by inflation”.

Former Labour MP Alan Johnson told the paper there was a good case for free meals for all infant and primary school pupils, but backed the Universal Credit expansion as a “good start”. He also supported provisions for the summer holidays.

Unions and organisations claiming to represent one million school staff asked for an “urgent” expansion of the scheme in their letter, which said vulnerable children who do not receive free meals are facing a “real barrier to learning”.

“Every school day we see the benefits free school meals provide to those currently entitled. For many it is the only hot, nutritious meal they have in a day,” the letter to Rishi Sunak and Nadhim Zahawi said.

“A quality school meal helps improve children’s concentration and behaviour during lessons. We witness, first-hand, the effect they can have on improving school attendance, on children’s health, and academic performance.

“However, the intensifying cost-of-living crisis means many more are now struggling to afford school lunches… We see the devastating reality of children coming to school unable to afford to buy lunch, because their family circumstances means they fall outside the restrictive free school meal eligibility criteria.”

The letter added: “Now is the right moment for the Government to commit to an expansion of free school meals, providing a nutritional safety net that supports all children to learn and achieve.”

On BBC Breakfast on Tuesday morning, Dr Nick Capstick, headteacher of Drove Primary School in Wiltshire, said schools have found that “this is an increasingly difficult situation”, with “more and more children… coming in having not had a good meal the night before maybe, and even not having breakfast sometimes”.

“And this impacts on the way they perform in school, and also their wellbeing and their happiness, so it really is a major problem in schools and growing,” he added.

Dr Capstick said his staff are seeing lethargic and irritable children with poor concentration who cannot focus on their learning.

He said he would like to see co-operation with the Government for all primary school-aged children to access free school meals, describing the current threshold for eligibility – an income below £7,400 per year – as a “ridiculously low figure”.

He said more funding for free school meals would save money spent on childhood obesity and tooth decay, as well as pupils being absent through illness, meaning their parents stay away from work.

Speaking to the BBC Today programme, former children’s commissioner Anne Longfield said she had supported extending free school meals to all families receiving universal credit for “some time”, adding that the idea was also backed by Marcus Rashford and Henry Dimbleby.

She said: “So it’s something that makes very much sense in any day but at the moment clearly we’re in a huge financial turmoil – families are struggling with a huge cost of living increase so this adds certainty.

“It means that all children get a nutritious meal. They learn and concentrate better, and it makes a positive difference to their physical health and their time in school but ultimately this is about tackling poverty, something that we haven’t done in this country well enough.”

A Government spokesman told the BBC: “We recognise that millions of households across the UK are struggling to make their incomes stretch to cover the rising cost of living, which is why, in addition to the over £22 billion announced previously, we are providing over £15 billion in further support, targeted particularly on those with the greatest need.

“The holiday activities and food programme runs during major school holidays, and wider welfare support is available through the household support fund, which helps vulnerable families in need with essentials, such as food and utility bills.” 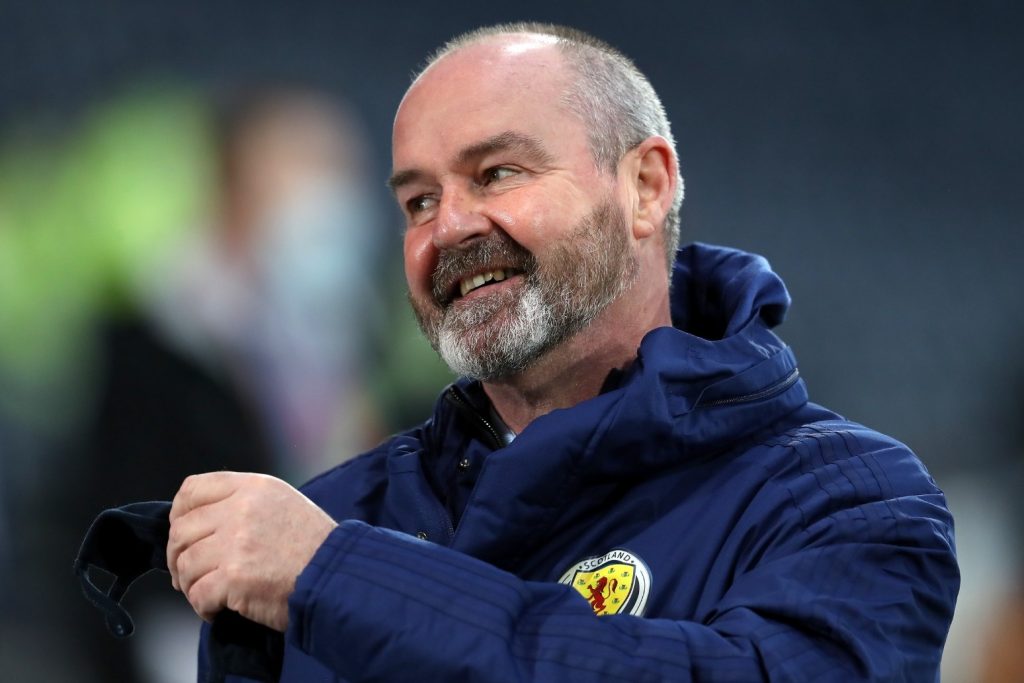 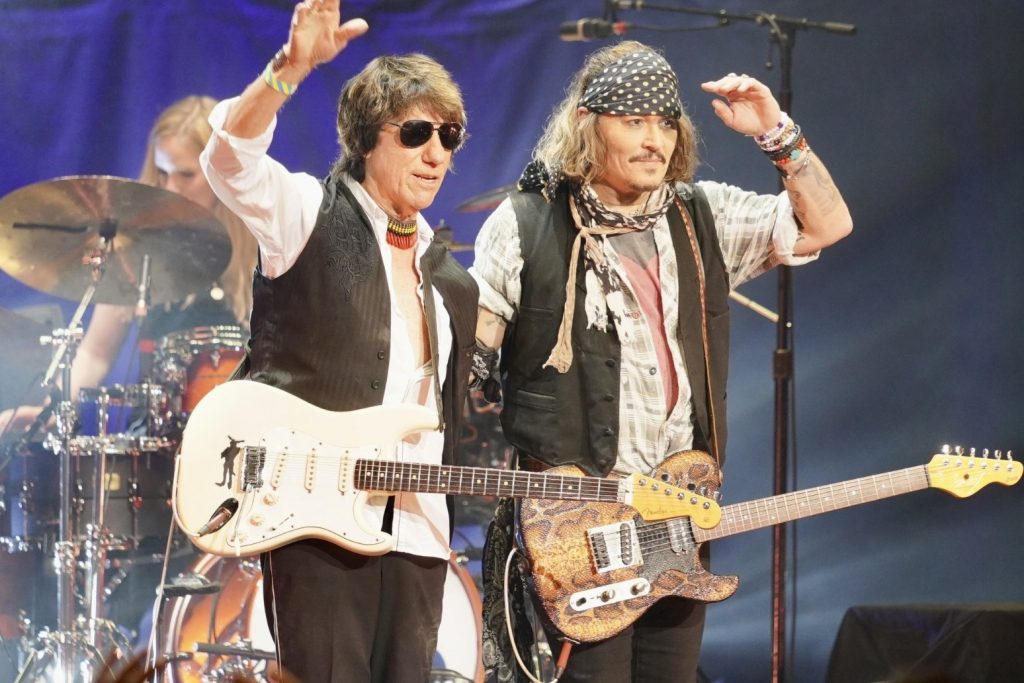