The curtain-raiser between Liverpool and Manchester City on July 30 will move from Wembley as the women’s Euro 2022 final is taking place 24 hours later.

Foxes chief executive Susan Whelan said: “Being able to host such a prestigious fixture in our stadium is fantastic news for the city and further underlines Leicester City’s long-term commitment to establish Leicestershire as a home for high-profile sporting events.

“On behalf of the football club, I’d like to thank the FA and all stakeholders who have worked with us on making this possible.

“We look forward to welcoming teams and supporters from Manchester City and Liverpool to the city in July.”

Housing market set to slow as the year progresses 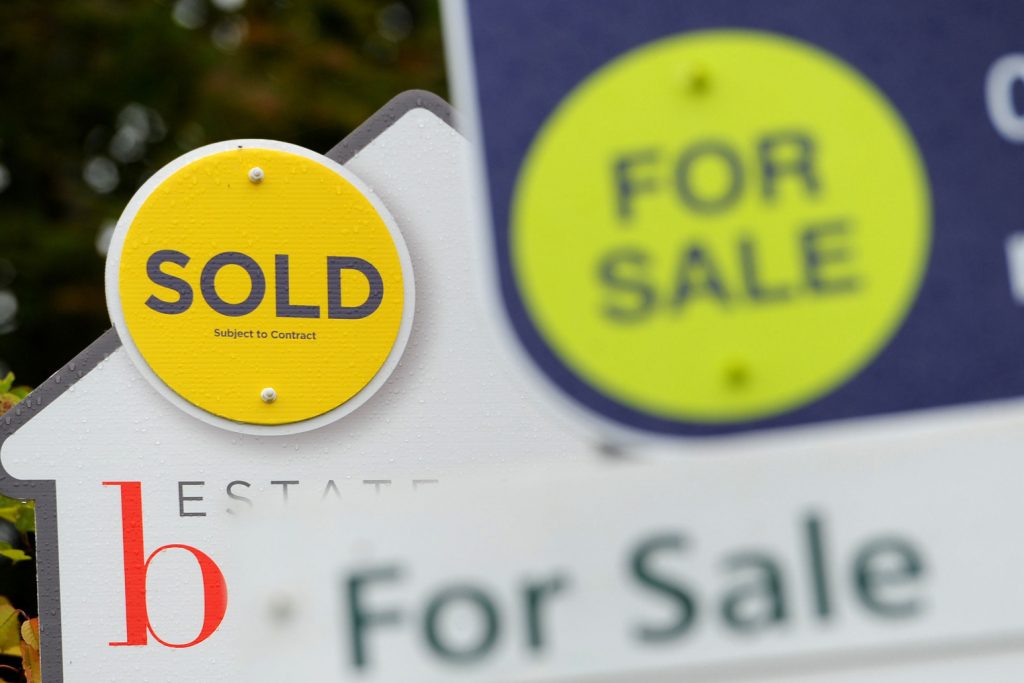 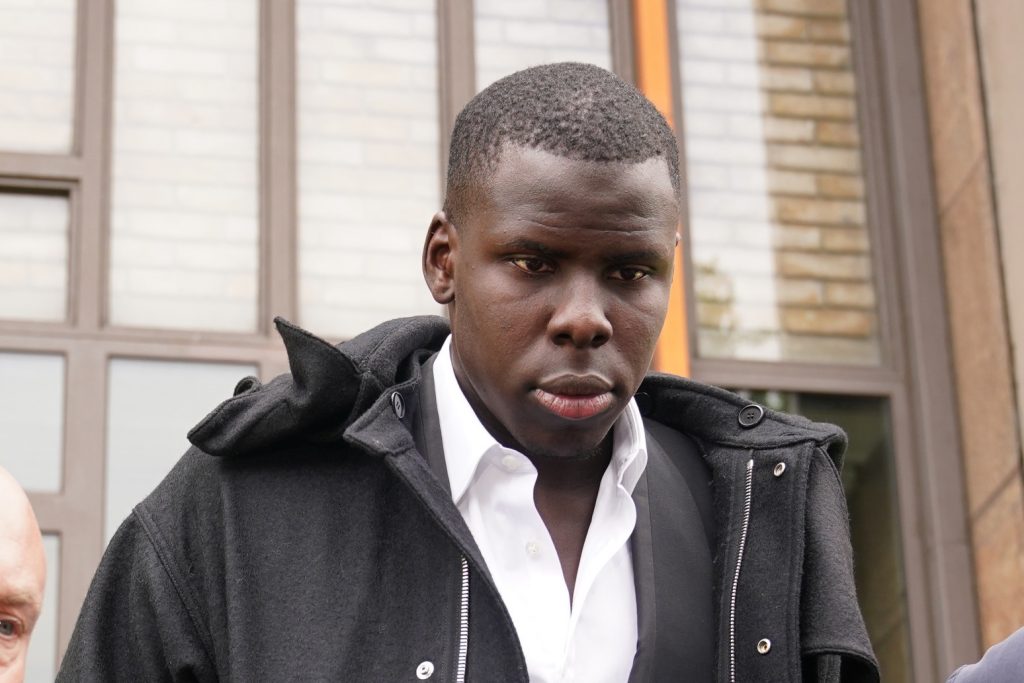