A study from the regulator found that women were more affected by discriminatory, hateful or trolling content

Ofcom has urged tech firms to do more to keep women safe online after a study found that they are less confident about online safety than men and feel less able to have a voice or share an opinion online.

The study from Ofcom found that women were more affected by discriminatory, hateful or trolling content.

The regulator said its study found that women were less likely to agree that the benefits of being online outweighed the risks and were less confident than men that they will not come to harm online.

The findings were part of Ofcom’s Online Nation report, which looked into the online lives of people in the UK.

The report said women were more likely than men to see content related to negative body image, excessive dieting or eating disorders, as well as misogynistic content and content relating to self-harm or suicide.

The study said men were found to be more likely to experience potentially harmful behaviour or content than women, but women were more negatively affected by what they saw.

It said that women also said they wanted to see further online safety measures introduced as a priority.

The Online Safety Bill, which will place new regulations and requirements on tech firms and social media platforms to protect their users, is currently making its way through Parliament.

“The message from women who go online is loud and clear. They are less confident about their personal online safety, and feel the negative effects of harmful content like trolling more deeply,” Ofcom chief executive Dame Melanie Dawes said.

“We urge tech companies to take women’s online safety concerns seriously and place people’s safety at the heart of their services.

“That includes listening to feedback from users when they design their services and the algorithms that serve up content.” 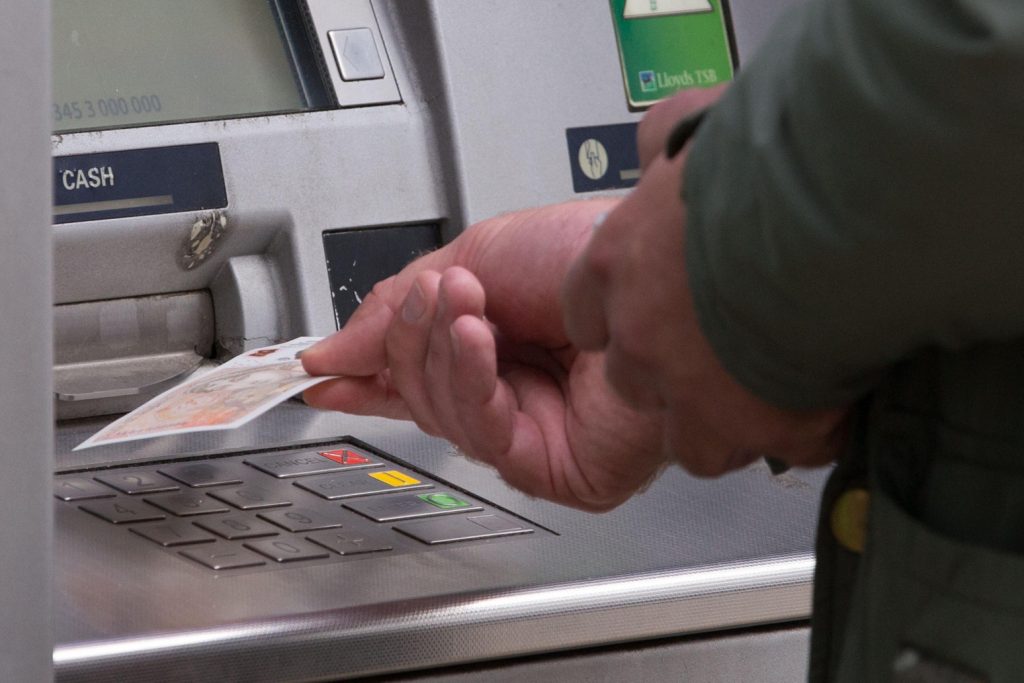 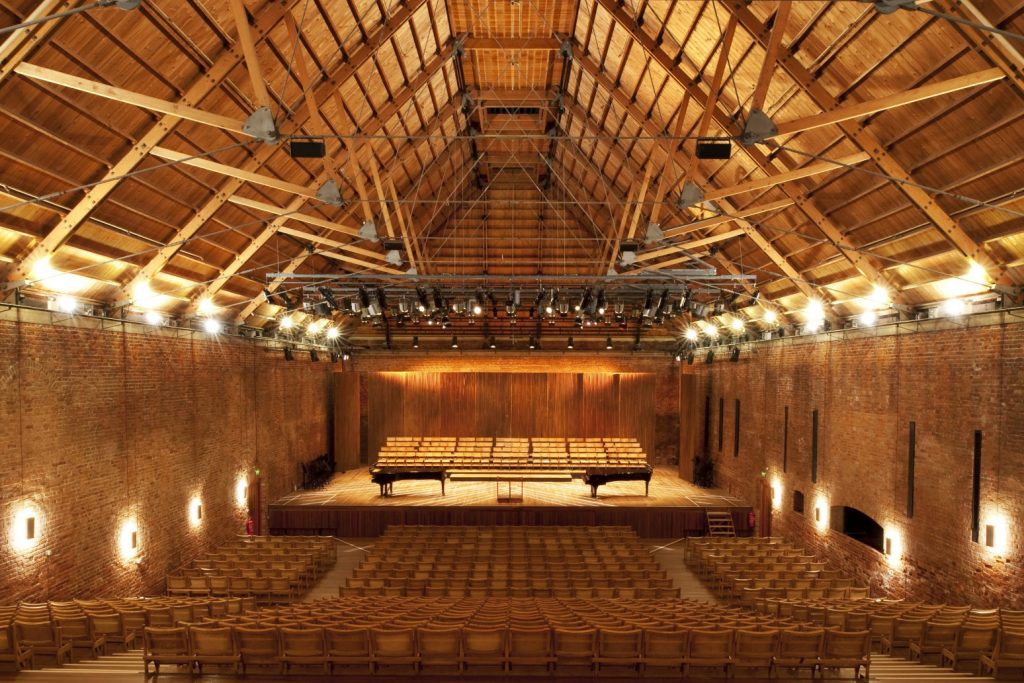