Members of boyband The Wanted have said “it is just far too soon for us to even think about being on stage again as The Wanted” following the death of Tom Parker in March.

Parker died from an inoperable brain tumour at the age of 33, leaving behind his wife Kelsey and children Aurelia and Bodhi.

His bandmates Max George, Jay McGuiness, Siva Kaneswaran and Nathan Sykes were scheduled to perform at the Live After Racing event at Newcastle Racecourse on July 23, but have pulled out as they need “time out for reflection”.

A statement said: “After some reflection, and with a heavy heart, we can confirm that we will no longer be performing at the Live After Racing event scheduled to take place at Newcastle Racecourse on July 23.

“It is just over two months since we lost Tom and as much as we love performing live, it is just far too soon for us to even think about being on stage again as The Wanted.

“We are all still processing the events of the last few months and need to take this time out for reflection.

“We are so sorry to let anyone down and thank you for your understanding and support. We will see you all soon.” 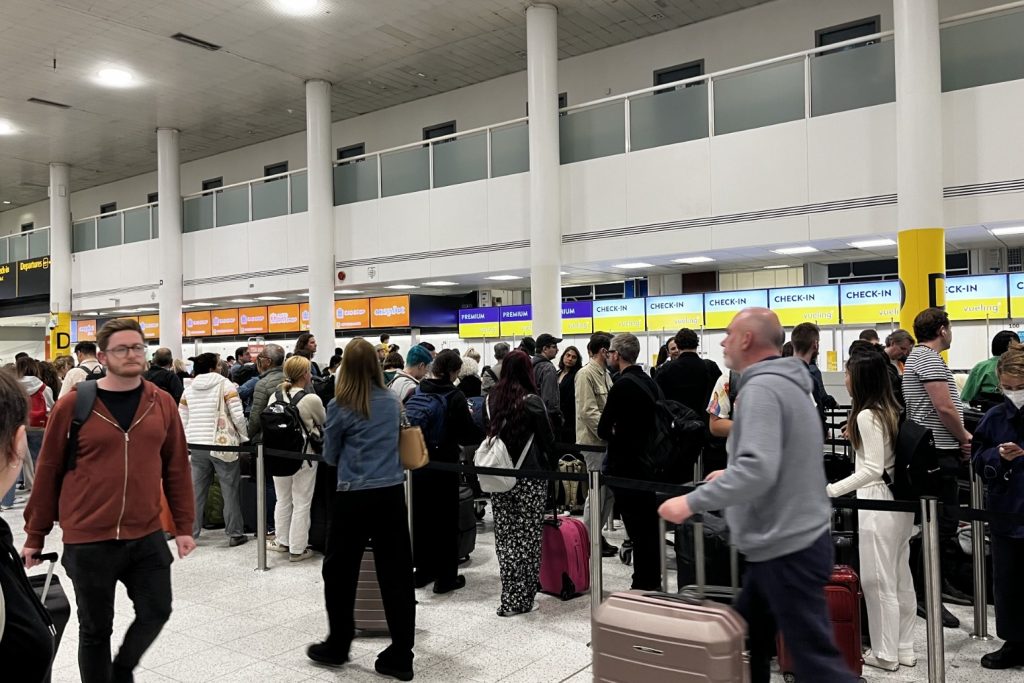 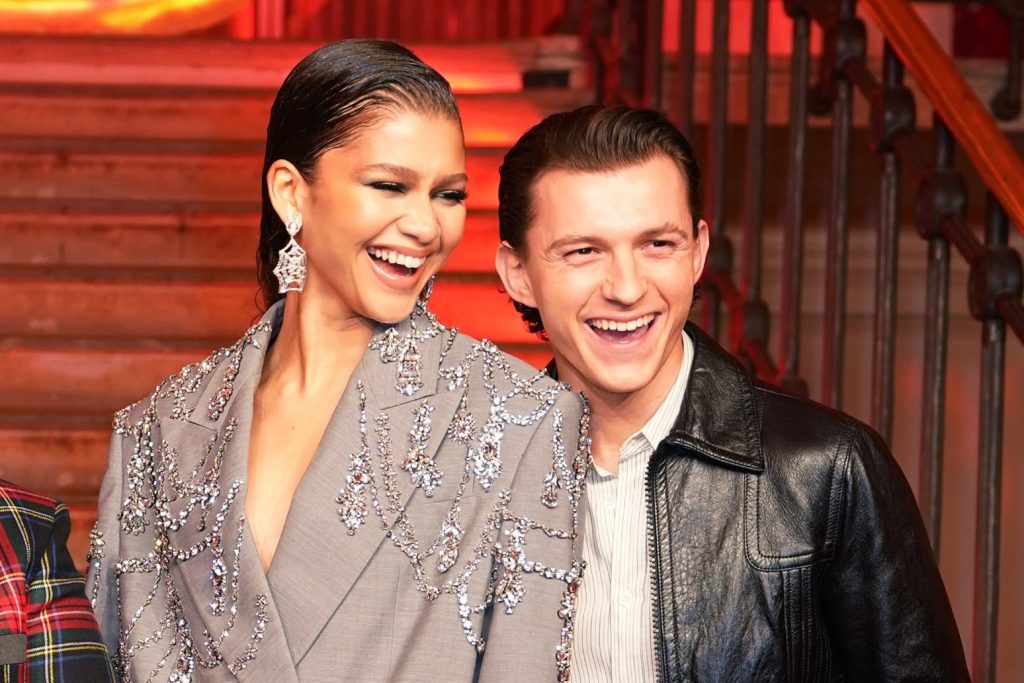