17 wickets fell on the first day at Lord’s

England began the Ben Stokes era with a chaotic day of cricket Lord’s, with 17 wickets tumbling on a frantic start to their first Test against New Zealand.

Led for the first time by the captain-coach pairing of Stokes and Brendon McCullum, with new director of cricket Rob Key also watching on, England looked to be putting a gloomy winter behind them with a rousing bowling display on day one at the home of cricket.

They rattled through the Black Caps batting card, skittling them for 132 in just 40 overs as the bowling honours were shared by the 39-year-old great James Anderson and 23-year-old debutant Matthew Potts, who took four wickets apiece.

A day of outright dominance appeared to be in the offing when Alex Lees and Zak Crawley pieced together an opening partnership worth 59, but things disappeared over the cliff edge as they lost seven for 41 after tea. After two sessions setting up a formidable position, they limped to the closing line at 116 for seven.

Stokes had publicly declared his side were working from “a blank canvas” following a dismal sequence of one victory in 17 attempts, but the flimsiness of the batting painted a familiar picture.

Petrol prices up 11 pence in May 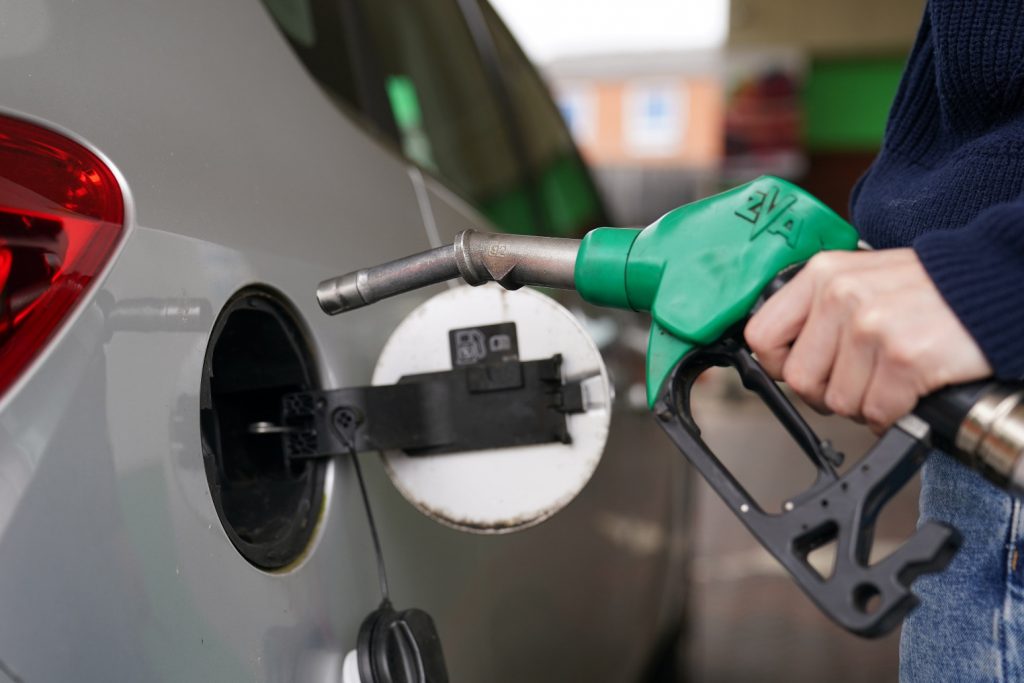