Queen rests at Windsor as she watches Jubilee service on TV

The Queen will have been taking it easy as she stepped out of the limelight on the second day of the Jubilee celebrations.

She watched on television from Windsor as nearly 50 members of her wider family gathered in her honour at a special service of thanksgiving in the grand surrounds of St Paul’s Cathedral.

Joined by perhaps a Lady in Waiting or maybe her senior dresser and confidante Angela Kelly, the monarch will have also had the company of her three dogs, her elderly dorgi Candy, and two corgi puppies – Muick and Sandy.

The Archbishop of York’s sermon is likely to have prompted a chuckle, when the Most Rev Stephen Cottrell compared her love of horse racing to her long reign, suggesting it “reflects the distance of Aintree more than the sprints of Epsom”.

The Queen was “still in the saddle”, he said, as he thanked her for “staying the course”.

The monarch will not attend the Epsom Derby on Saturday, but will be glued to her TV screen and avidly studying the form.

Discussions will have been had with her trusted racing manager John Warren on Friday after her only runner Just Fine was removed from the World Pool Northern Dancer Handicap at the 48-hour declaration stage.

There will have been no visits to the castle from her second son the Duke of York, who tested positive with Covid and also skipped the service.

Royal doctors will be keeping a close eye on the 96-year-old head of state who suffered discomfort due to her mobility problems after a busy day of brief balcony appearances and a late night beacon lighting on Thursday.

Windsor is the Queen’s favourite home when she is not away during the summer and at Christmas, and amid the pandemic, it has served as her full time base. 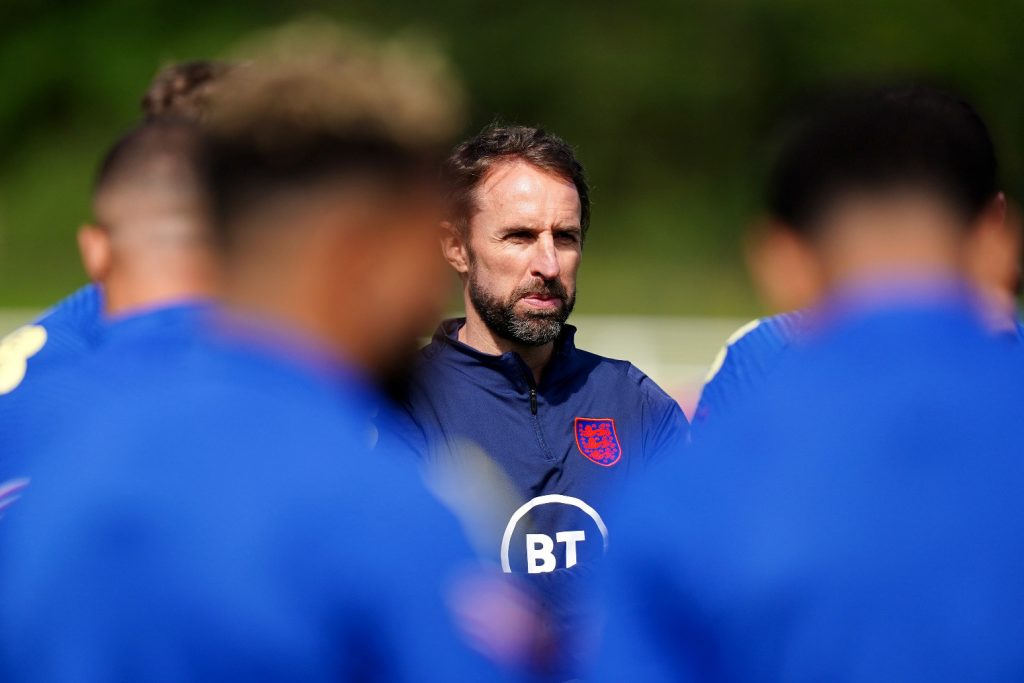 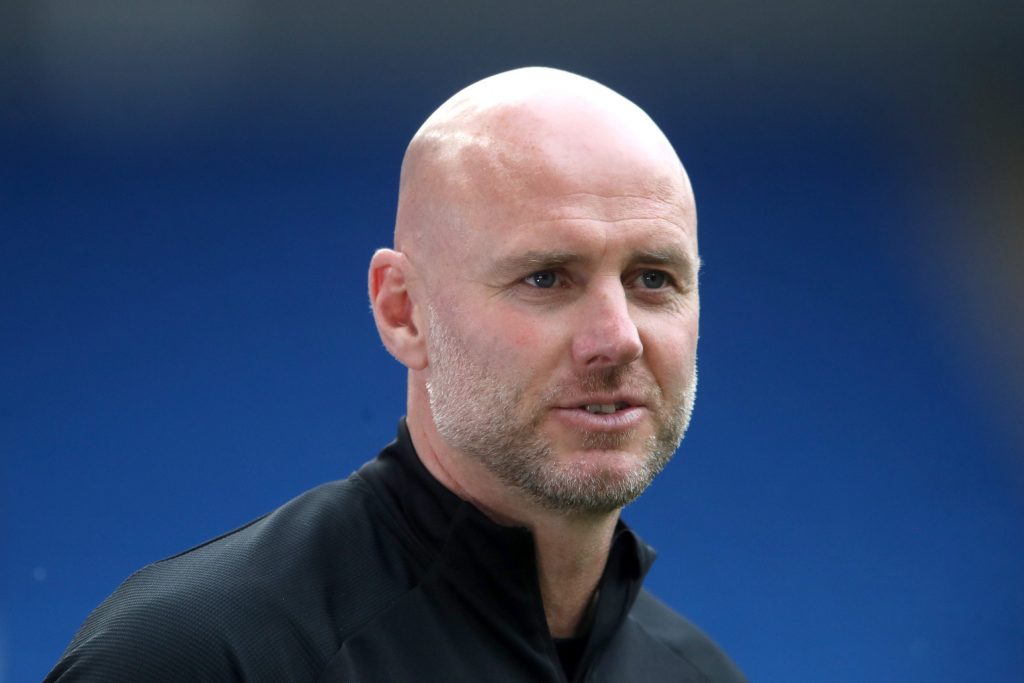