A spectacular pageant will make it’s way round central London, with a possible balcony appearance by the Queen

Platinum Jubilee celebrations will draw to a close with a colourful street pageant which royal revellers hope will be capped by a Buckingham Palace appearance by the Queen.

The monarch received affectionate tributes from the Prince of Wales and national figures during Saturday night’s Platinum Party at the Palace that saw Sir Rod Stewart, Diana Ross and Duran Duran perform for thousands.

And in a comic sketch that delighted the nation, the Queen had tea with Paddington Bear and revealed, like the furry character, she is partial to a marmalade sandwich.

In his personal tribute Charles spoke movingly about the Queen, calling her “Mummy” and described how “you laugh and cry with us and, most importantly, you have been there for us…” in a speech to thousands of spectators in The Mall.

On Sunday, millions will gather for patriotic street parties, picnics and barbecues, with more than 85,000 Big Jubilee Lunches being held across the UK.

The Duchess of Cornwall, patron of the Big Lunch, will join Charles at a flagship feast at The Oval cricket ground in south London, while the Earl and Countess of Wessex will meet people creating the “Long Table” down on The Long Walk leading up to Windsor Castle.

Some 10,000 people including a cast of 6,000 performers are involved in staging the 3km carnival procession from Horse Guards, along Whitehall to Admiralty Arch and down The Mall to Buckingham Palace.

The ambitious £15 million pageant is split into four acts: For Queen and Country with a military parade; The Time of Our Lives progressing through seven decades of culture, music and fashion; Let’s Celebrate telling the story of the Queen’s life in 12 chapters with corgi puppets and carnival creations; and the Happy and Glorious musical spectacle.

Among the sights will be the Gold State Coach which will feature archival footage of the Queen broadcast at the windows, making it seem as if the monarch is in the carriage.

A peloton of 300 cyclists, riding vintage bikes from across the seven decades of the Queen’s reign, is to travel down The Mall led by Sir Chris Hoy and cycling golden couple Dame Laura and Sir Jason Kenny.

Close to 200 national treasures will take to the stage to serenade the Queen by singing the national anthem at the grand finale of the Platinum Jubilee festivities.

Stars including Sir David Jason, Harry Redknapp, Sir Cliff Richard, Sandie Shaw, Felicity Kendal, Joe Wicks and Holly Willoughby will join Ed Sheeran in a mass rendition of God Save The Queen outside Buckingham Palace at the end of the pageant.

It is hoped the monarch will make an appearance on the Buckingham Palace balcony to round off the weekend and see the celebrities singing the national anthem.

Wales to face Ukraine to decide who goes to World Cup 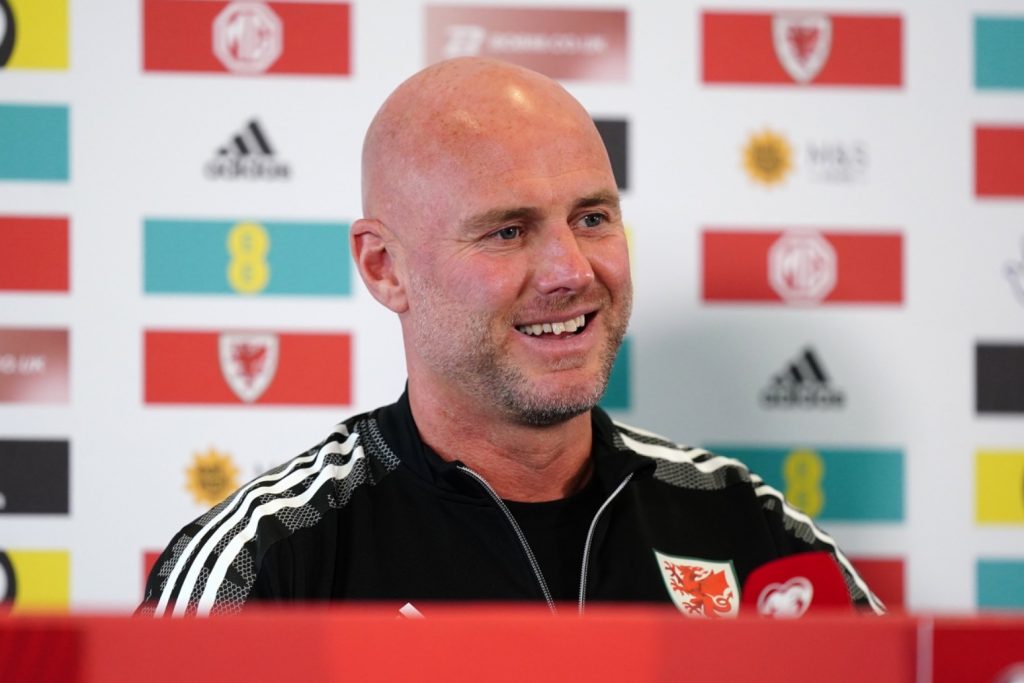 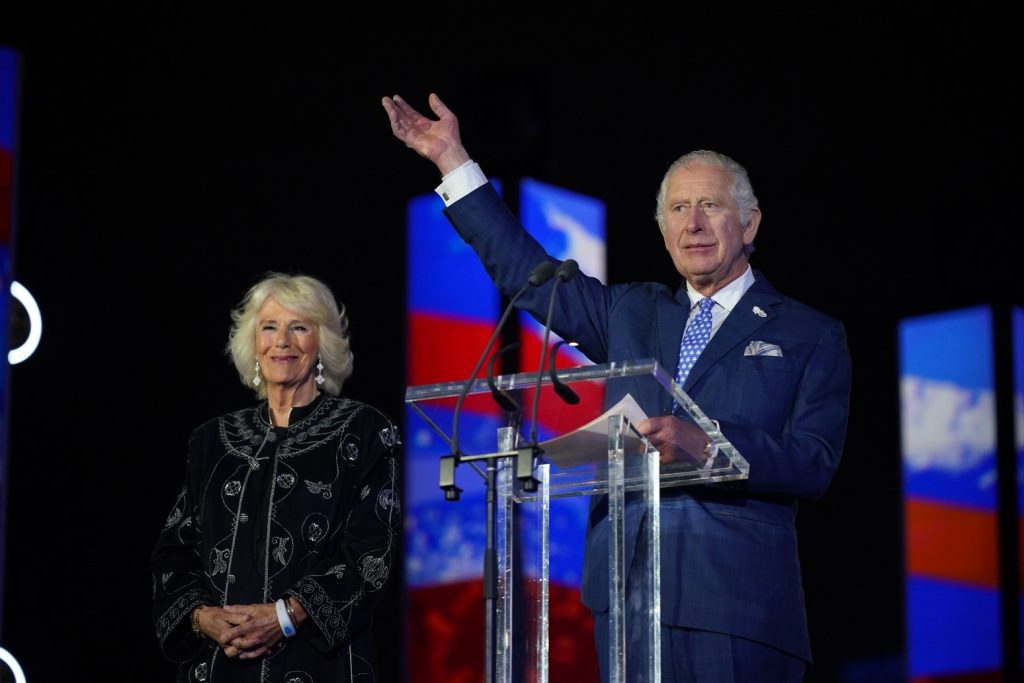