England football fans in Germany have said they are determined to be on their best behaviour after a plea from manager Gareth Southgate.

Three Lions supporters who have already arrived in Munich ahead of Tuesday’s Nations League fixture said the overwhelming majority of fans want to “fix” their “pretty poor reputation” internationally, particularly in light of the unsavoury scenes at Wembley during the Euro 2020 final.

And they said England fans have been turning on troublemakers in an effort to clean up their image at international football matches, including condemning offensive chanting.

Adam Carr, a 21-year-old England fan who supports his hometown team Liverpool, told the PA news agency: “I noticed people were chanting the songs we’re not supposed to chant about Germany, and instantly they were told by other England fans to shut up.

“It feels like everyone knows the spotlight’s on us, especially after the Euros. Everyone’s just trying extra hard.

“In the past with England away days there was a lot of trouble.

“For the younger generation we want to be able to go to cities and go into places and people greet us with a friendly face rather than being ‘Oh god, it’s the English’.

“That’s what we don’t want any more.”

His friend, 22-year-old Lewis Kenyon, a Manchester United fan from Rochdale, said: “(There were) a couple of chants but it got silenced pretty quick.

“Most people were on their best behaviour.

“We’ve got a pretty poor reputation so we need to try and fix it a little bit.

Jordan Hodgson, 25, a West Ham supporter from Carlisle in Cumbria, was among those in Munich’s Marienplatz main square wearing England colours, and said he feels younger fans are particularly keen to improve how they are perceived.

“Obviously I am young, so I have not experienced any of that.

“I’ve done a lot of away trips, I think we’re well-behaved.

“There’s always one person who ruins that for us, and the press pick up on that all the time.

“But I think we are well-behaved in general. I’m going to be well-behaved – I will have a few pints tonight but I will behave myself.”

Birmingham City fans Jack Gilligan, 22, from Solihull in the West Midlands, and 21-year-old Robbie Lavin, from Kings Heath in Birmingham, said they received a warm welcome from Germany supporters.

Mr Gilligan said: “The German people were inviting us to come round to the pubs, laughing and joking. They’re just happy to have football back, I think.

“We’ve found quite a few England fans (with tickets) in the Germany end, we spoke to some German fans and they said it’s quite normal.”

Mr Lavin said: “We got here yesterday and went straight to the pub – everyone seems up for it.

Prince Louis especially had an incredible time at the Jubilee 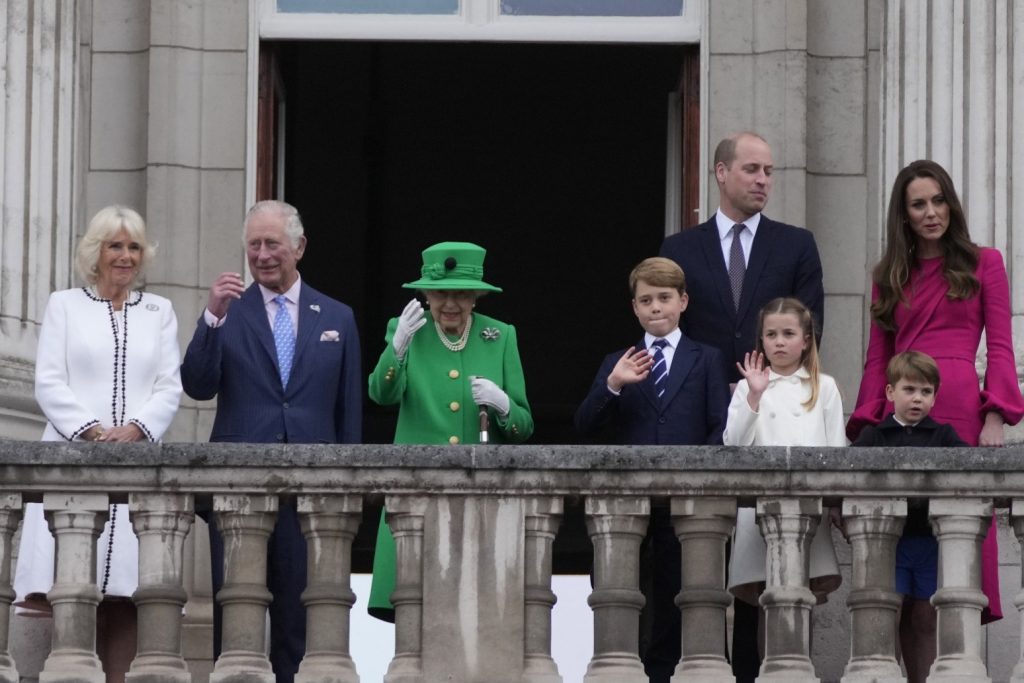 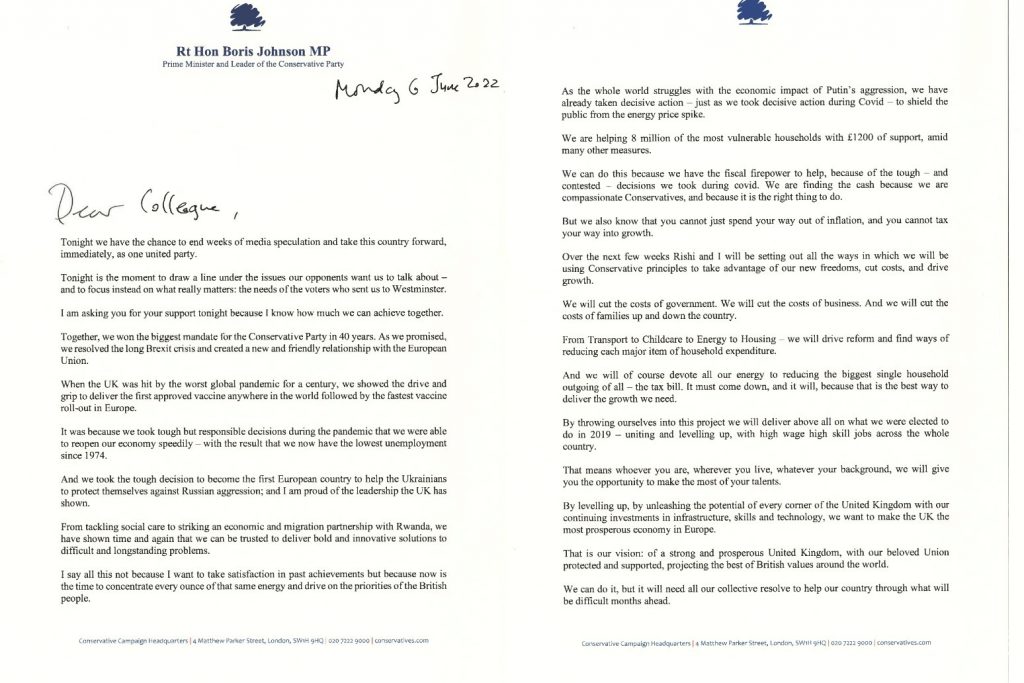