The Duke and Duchess of Sussex have released a picture of daughter Lilibet after celebrating her first birthday on Saturday.

It is understood the “candid and spontaneous” picture was taken by family friend Misan Harriman at an intimate picnic held to celebrate the occasion at Frogmore Cottage in Windsor hosted by the couple and attended by family and close friends.

The duke and duchess have also been “incredibly touched” by the birthday wishes that have flooded in for Lilibet, named in honour of the Queen, as well as more than 100,000 dollars (£79,800) in donations to the World Central Kitchen made in her honour by people around the world.

The organisation provides meals for those affected by humanitarian, climate and community crises and is said to be especially near to the couple’s hearts. 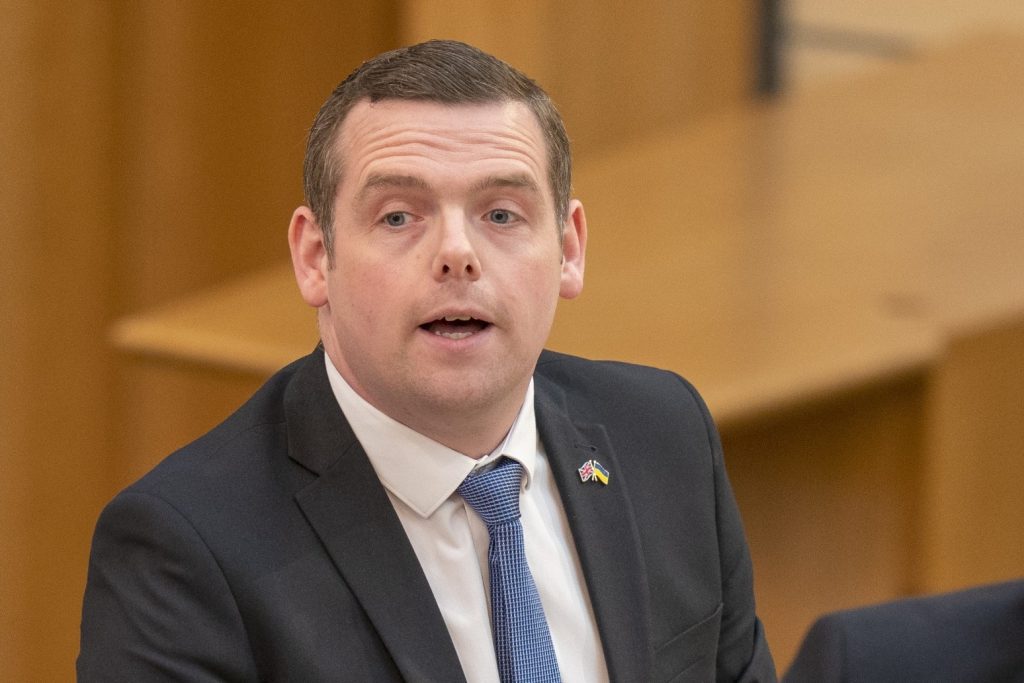 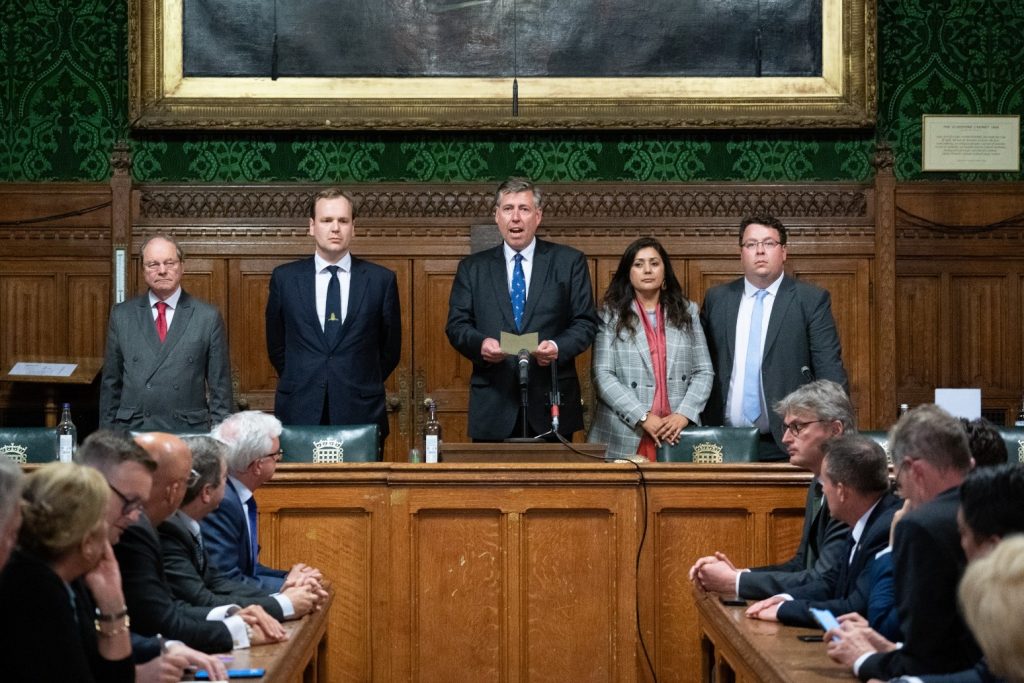