British chip shops will turn to Scandinavia for help to keep prices “as under control as possible” amid surging costs.

Chippies are battling rising energy bills along with increased costs of cooking oil, potatoes and fish due to Russia’s invasion of Ukraine.

The president of the National Federation of Fish Friers, Andrew Crook, will ask for help on behalf of his industry at the Frozen At Sea gathering in Alesund, Norway, on Wednesday.

“Most vessel owners in Norway produce headed and gutted fish that is then sent to be processed elsewhere,” Mr Crook said ahead of the summit organised by the Norwegian Seafood Council.

“I am hoping that I can get them to switch some vessels to produce fillets for my industry, as we need as many as we can get to help keep the price as under control as possible.”

He added: “We are expecting a tariff on Russian white fish of 35%, which will force the price of all fish upwards. We cannot be so reliant on supplies from one specific region.”

The Daily Mirror reported the cost per kilo of Icelandic cod has jumped from £7.80 in October to £16, while potato costs have risen by 30%.

Mr Crook, who runs the Skippers of Euxton restaurant in Churley, Lancashire, also wants the Treasury to cut VAT levels to help his industry.

“Not every business can be saved but action is needed now to ensure we get through this in the best shape possible.

“A third of our fish and chip shops could shut,” he added, repeating a prediction he made at the start of March to the PA news agency.

“White fish comes from Russia, because they are a very big fishing nation in the Barents Sea,” he said at the time.

“So if we lose that, the price of fish will go significantly higher and this is on top of the current record prices we are seeing. If that happens, we are in real dire straits.”

The issue was raised in the Commons on March 3 by Conservative MP Andrew Brigden.

The MP for North West Leicestershire said the owner of an “award-winning” fish and chip shop in his constituency told him “the business outlook has never been more volatile, with record price rises for fish, batter, fat, wrapping paper and of course, energy”.

Commons Leader Mark Spencer jokingly told MPs “I declare an interest in fish and chips”, before adding: “Takeaways are a huge part of the night-time economy. Those businesses are actually a service they provide to our community and they should be supported.

Sanctions imposed on Russia at the end of March meant price rises across the global seafood industry.

Russia is one of the largest producers of seafood in the world, and was the fifth-largest producer of wild-caught fish, according to a 2020 report by the Food and Agriculture Organisation of the United Nations.

Number of properties available to rent has plunged survey suggests 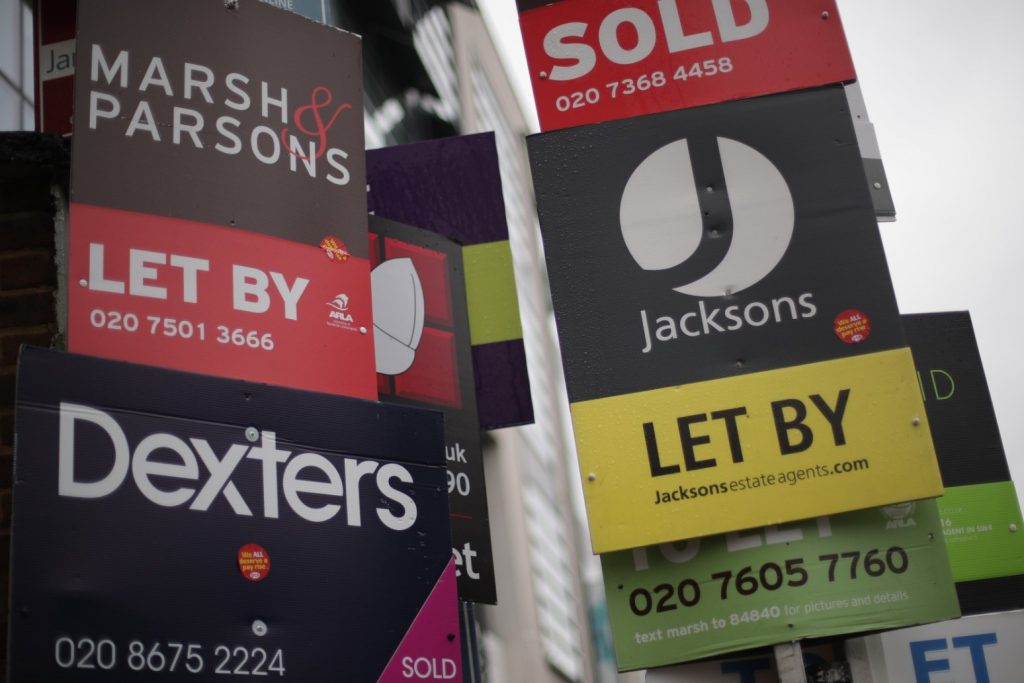 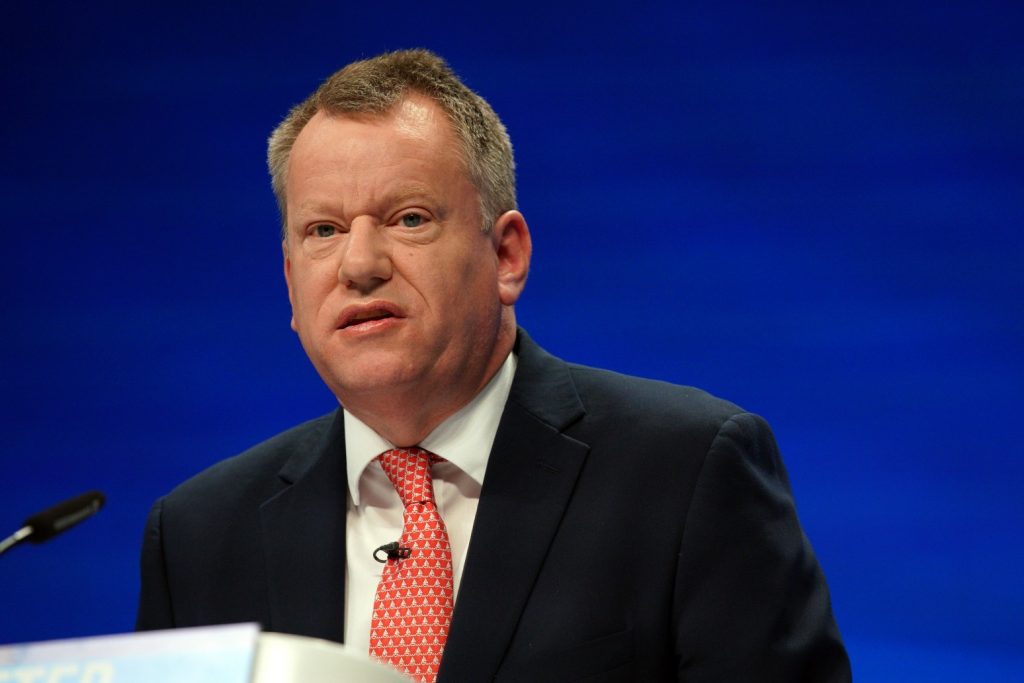