Fuel prices will hit 2 per litre this summer

Average fuel prices will hit £2 per litre this summer, motorists are being warned.

The RAC made the prediction in the face of rising oil prices and the weakening of the pound versus the US dollar.

Government figures show the average price of a litre of petrol at UK forecourts on Monday was a record 175.6p, up 6.6p from 169.0p seven days earlier.

That was the largest weekly increase for both fuels since March.

RAC fuel spokesman Simon Williams said: “With analysts predicting that oil will average 135 US dollars a barrel for the rest of this year, drivers need to brace themselves for average fuel prices rocketing to £2 a litre, which would mean a fill-up would rise to an unbelievable £110.

“The oil price is rising due to increased demand for fuel across the world as China eases its Covid restrictions and America and Europe go into the peak summer driving season.

“All this combined with a weaker pound at 1.2 US dollars means wholesale fuel costs more for retailers to buy.

“The wholesale price of diesel is fast approaching 160p a litre which, when you add 7p retailer margin and 20% VAT, would take the pump price over the £2 mark.

“We strongly urge the Government to take drastic action to help soften the impact for drivers from these never-before-seen pump prices.”

The Treasury cut fuel duty by 5p per litre in March.

She continued: “Motorists are being taken for a ride, and this hapless Government are too distracted to do anything about it.

“The Conservative Government needs to tackle the brutal petrol hikes, and support Labour’s call to put money back in the pockets of working people with an emergency budget.”

Separate pump price figures from data firm Experian Catalist – which uses a different methodology to the Government – suggest the average cost of a litre of petrol on Monday was 178.5p, with diesel at 185.2p.

Steph Houghton confident of being ready for European Championship 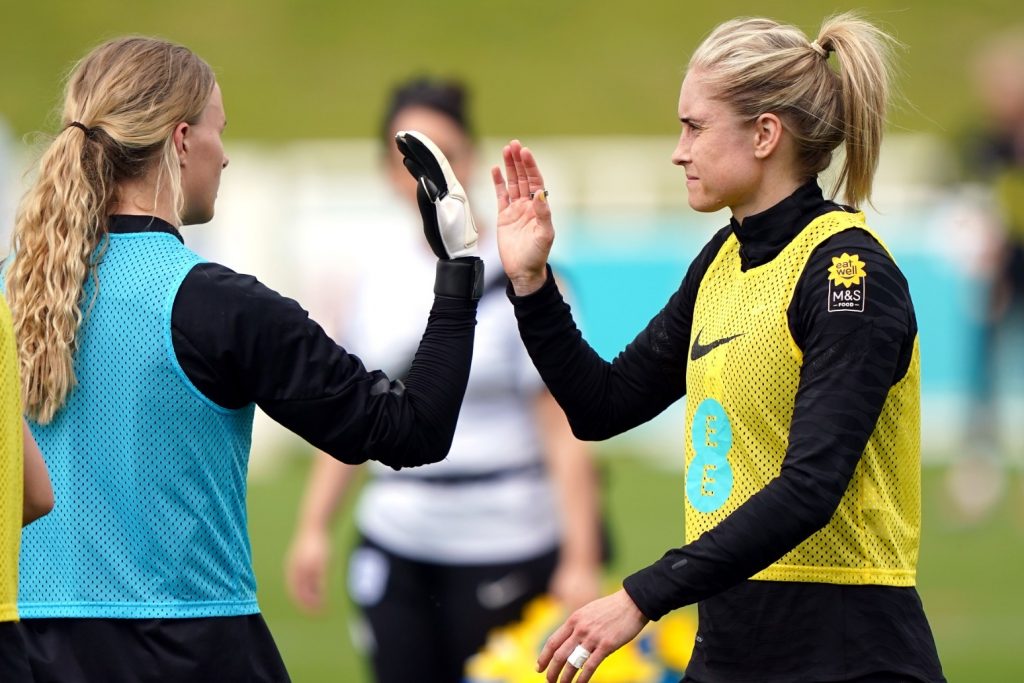 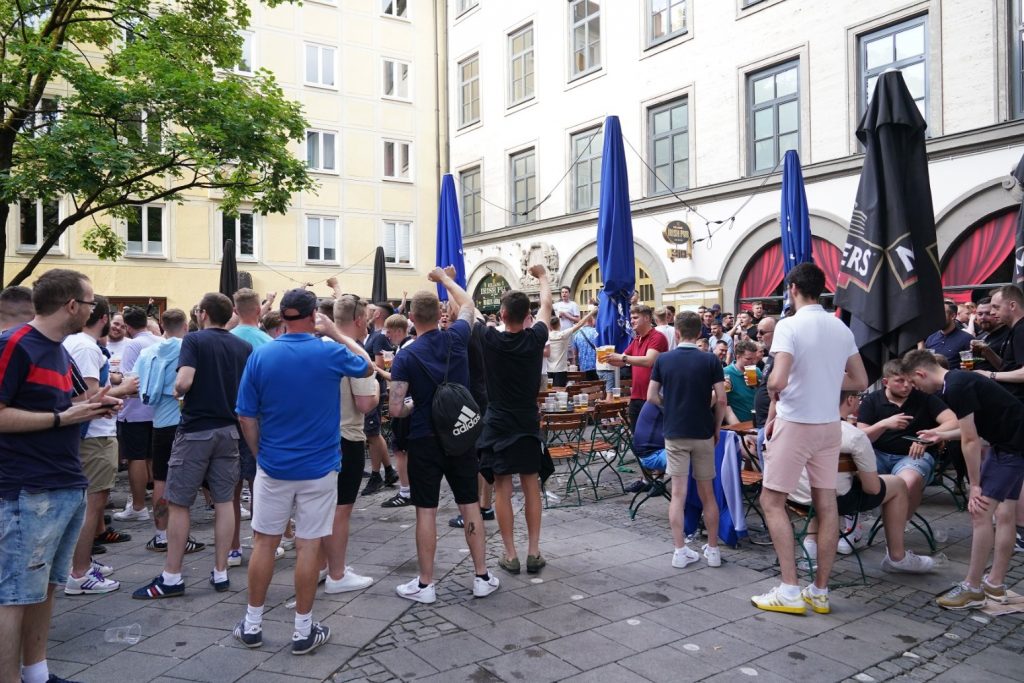