The Competition and Markets Authority (CMA) alleges that the two retailers, with help from Rangers, colluded to keep prices of Rangers-branded replica kits high so they could “pocket more money for themselves at the expense of fans”.

The CMA warned they will face fines if they are found to have broken competition law.

It alleges that Elite Sports and JD Sports fixed the retail prices of a number of Rangers-branded replica kits and other clothing products from September 2018 until at least July 2019.

It also said that Rangers Football Club took part in the alleged collusion, but only to the extent of fixing the retail price of adult home short-sleeved replica shirts from September 2018 to at least mid-November 2018.

All three are alleged to have colluded to ensure that the price of a Rangers shirt was not cheaper at JD Sports than in Elite’s Gers Online store, according to the CMA.

The CMA said that at the time, Elite was the manufacturers of Rangers-branded clothing and also sold Rangers-branded products directly through its Gers Online Store, and later in shops across Glasgow and Belfast.

JD Sports was the only UK-wide retailer selling those Rangers club clothing items at the time.

The CMA claims that Rangers FC became concerned that at the start of the 2018-19 football season, JD Sports was selling the Rangers replica top at a lower price than Elite, which was seen at the time as the club’s so-called retail partner.

They then conspired for JD to increase to price of the Rangers adult short-sleeved home replica shirt by nearly 10%, from £55 to £60, to bring it in line with Gers Online prices, according to the CMA.

The CMA also believes that Elite and JD – this time without involvement from Rangers – worked together to fix the prices of Rangers-branded clothing – including training wear and replica kit – over a longer period.

It said this included the two firms aligning the amount and timing of discounts towards the end of the football season in 2019, to protect their profit margins at the expense of fans.

The CMA said Elite and JD have confessed to cartel activity and have since co-operated with the watchdog.

They could receive reduced fines if they continue to co-operate, according to the CMA.

Businesses found guilty of breaking competition law can be fined up to 10% of annual turnover.

Michael Grenfell, executive director of enforcement at the CMA, said: “We don’t hesitate to take action when we have concerns that companies may be working together to keep costs up.

“Football fans are well-known for their loyalty towards their teams.

“We are concerned that, in this case, Elite, JD Sports and, to some extent, Rangers, may have colluded to keep prices high, so that the two retailers could pocket more money for themselves at the expense of fans.”

JD Sports Fashion said it plans to book a hit of around £2 million to cover any fine from the CMA and legal costs in its annual results for the year to January 29, which it will release “shortly”. 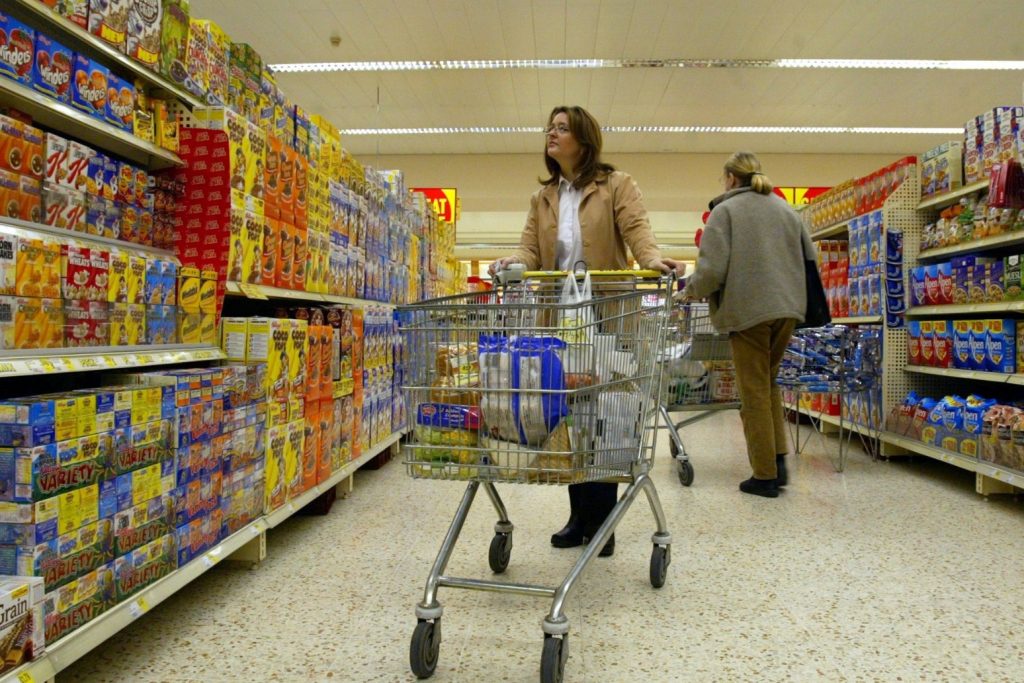 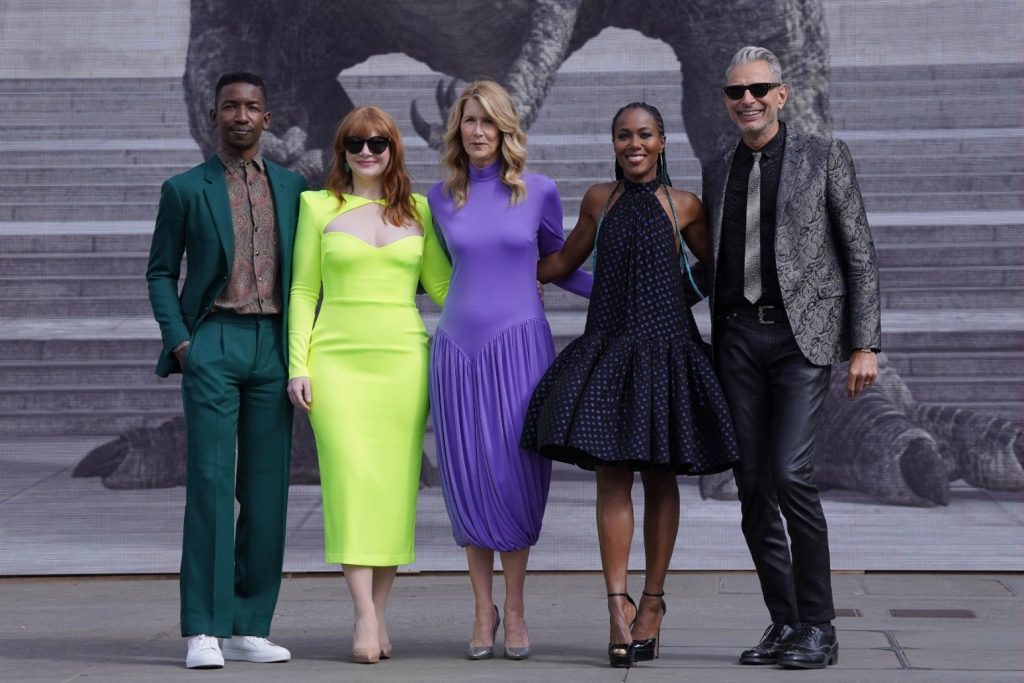