Billie Eilish debuted an as-of-yet unreleased song during her show in Manchester on Tuesday night.

The pop megastar treated fans to a performance of the song, TV, with her brother and co-writer Finneas O’Connell at the city’s AO Arena.

The show is the first of a string of UK tour dates which will include dates at London’s O2 Arena, The SSE Hydro in Glasgow and Birmingham’s Utlilita Arena.

The pair sat on two stools while Finneas played the acoustic guitar for the slow and melancholic song.

“This is one we just wrote, and we just wanted to play for you,” she tells the crowd in video shared to social media.

The song appeared to reference recent happenings in the US including Johnny Depp’s multi-million dollar defamation trial against former partner Amber Heard.

It is the singer’s first performance in England since she played Reading festival in 2019.

The 20-year-old is also set to take a headline slot at this year’s Glastonbury festival later this month. 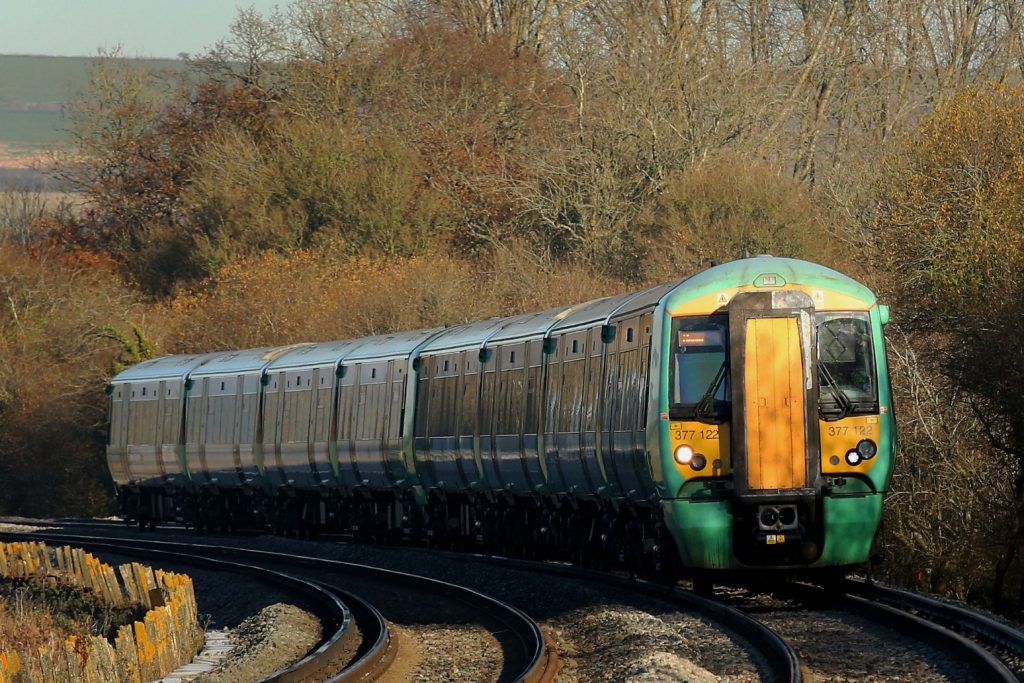 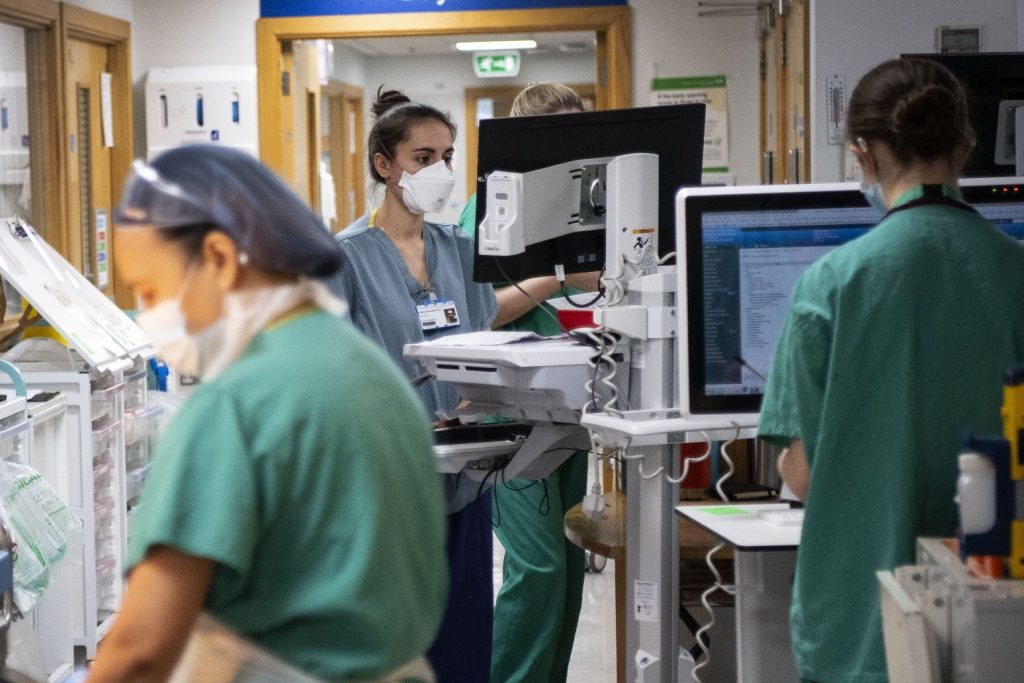