The chief inspector of borders and immigration has said he is “disappointed” and “frustrated” that he has not been able to meet the Home Secretary since taking up the role more than a year ago.

David Neal, independent chief inspector of borders and immigration, said he has asked to speak to Priti Patel on a number of occasions since he was appointed in March 2021.

But five or six pre-arranged meetings have been cancelled, he told the Home Affairs Committee.

Mr Neal said he is “not sure I can do any more” to get access to the Home Secretary, and he has “switched fire” to engage ministers.

He told MPs: “I’m disappointed that I’ve not spoken to the Home Secretary, and frustrated because I think I have got things to offer from the position that I hold.”

He said he has “good access” to ministers and feels “well-served” by those he speaks to regularly.

And he said Steve Barclay, a Cabinet Office minister tasked to oversee the issue of the rising number of migrants arriving on Britain’s shores, had declined a meeting.

Mr Neal later told MPs he has not encountered any impact of the Rwanda partnership on numbers attempting to cross the Channel in small boats.

Widely criticised plans to fly migrants who cross the Channel in small boats more than 4,000 miles to Rwanda were announced by the Government in April.

At the time, Boris Johnson accepted the measure was not a “magic bullet” that will solve the crossings, but said he hoped it will be a “very considerable deterrent”.

Mr Neal also said a report on small boats crossings was sent to the Home Office in February and should have been published by April 21, but has still not been, he said.

Reports submitted should be published within eight weeks, according to an agreement with the Home Office, but this has been “routinely” breached, Mr Neal said.

He pointed out that his predecessor published interim findings of a previous inspection on social media in contravention of the agreement with the Home Office, adding: “I would be absolutely prepared to do that.”

Mr Neal described the Government department as operating under “constant crisis mode” which he said is “not helpful”.

He identified leadership within the Home Office as a “big issue”.

A Home Office spokeswoman said: “As the independent chief inspector for borders and immigration made clear, he has met with Home Office ministers on a regular basis and been well served by them.” 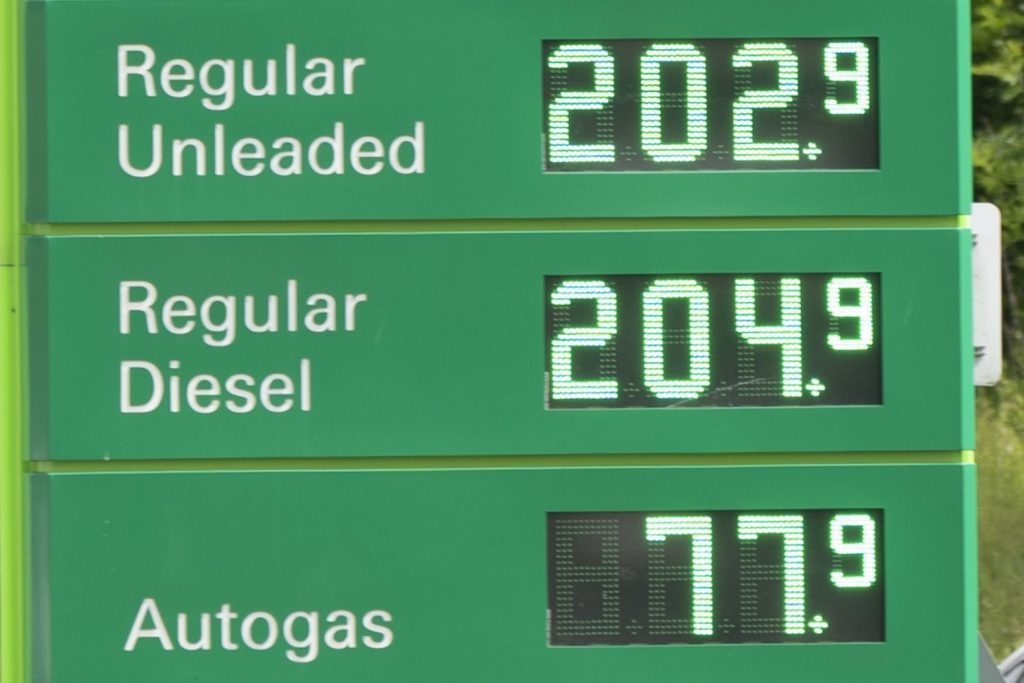 At least 1400 payphones to be safeguarded from removal says Ofcom 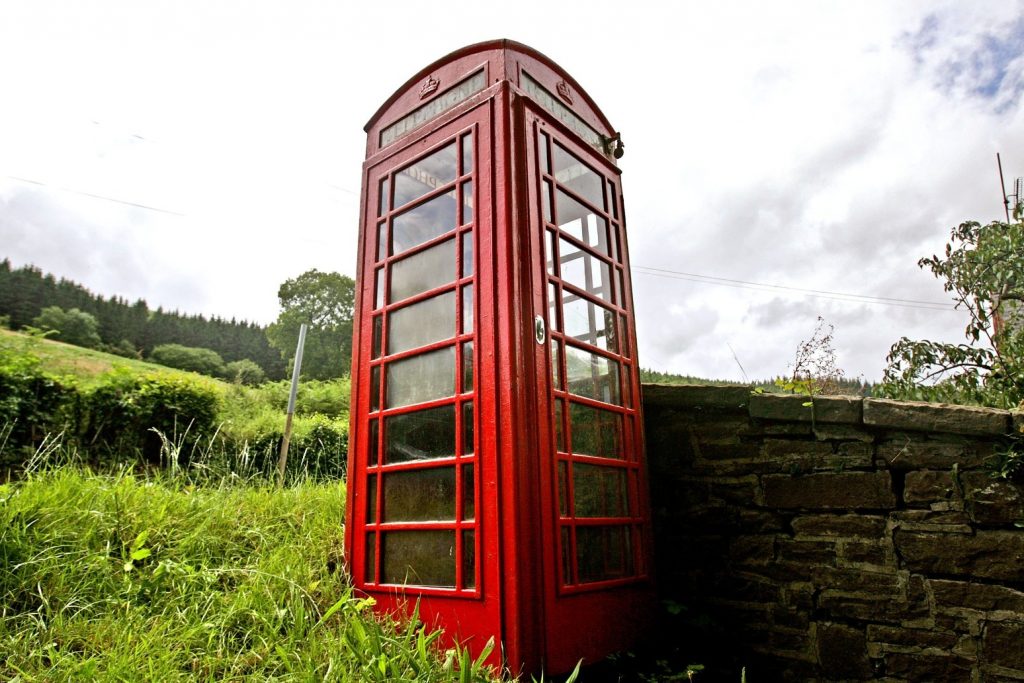