An anti-lockdown protester has been handed a suspended jail sentence after a BBC journalist was chased and called a traitor near Downing Street.

Joseph Olswang, 39, was part of a group that gathered in Westminster on June 14 last year to protest against the Government’s extension of coronavirus restrictions in England by four weeks.

He was forced to run through the mob beyond a line of police officers as people shouted slurs at him.

Westminster Magistrates’ Court heard Olswang was “shouting and screaming” at Mr Watt, who he called a f***ing c***.

At an earlier hearing, Olswang pleaded guilty to using threatening, abusive or insulting words or behaviour with intent to cause harassment to Mr Watt.

He was found guilty of the same offence against Pc Agnes Matvejeva after shouting at the Metropolitan Police officer for 35 minutes and calling her a “brown-shirt Nazi” and “evil scum”.

“You were part of a group of individuals who styled themselves as protesters but were doing very little more than harassing journalists and police officers – who were going about their business – and making their lives very unpleasant indeed,” he said.

“It plainly was part of a series of events of disorder which you and others were involved in causing in Whitehall and outside Downing Street at a sensitive time.”

Olswang was also banned from Whitehall and Parliament Square for 18 months and ordered to carry out 150 hours of unpaid work and undertake 20 days of rehabilitation, as well as paying £1,748 in compensation and costs.

Defending, Eleanor De said Olswang has been diagnosed with bipolar disorder and was in the midst of a manic episode at the time of the incident.

“The events of 2020, both global and personal, created a perfect storm for a mental health crisis,” she said.

Five others are due to stand trial accused of the same public order offence later this month. 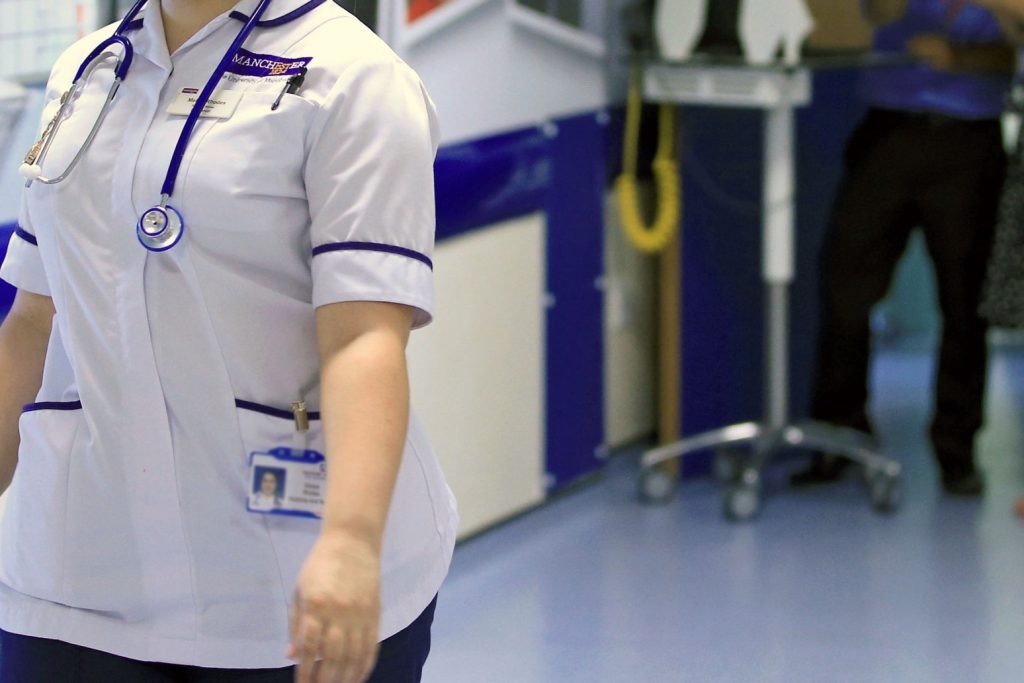 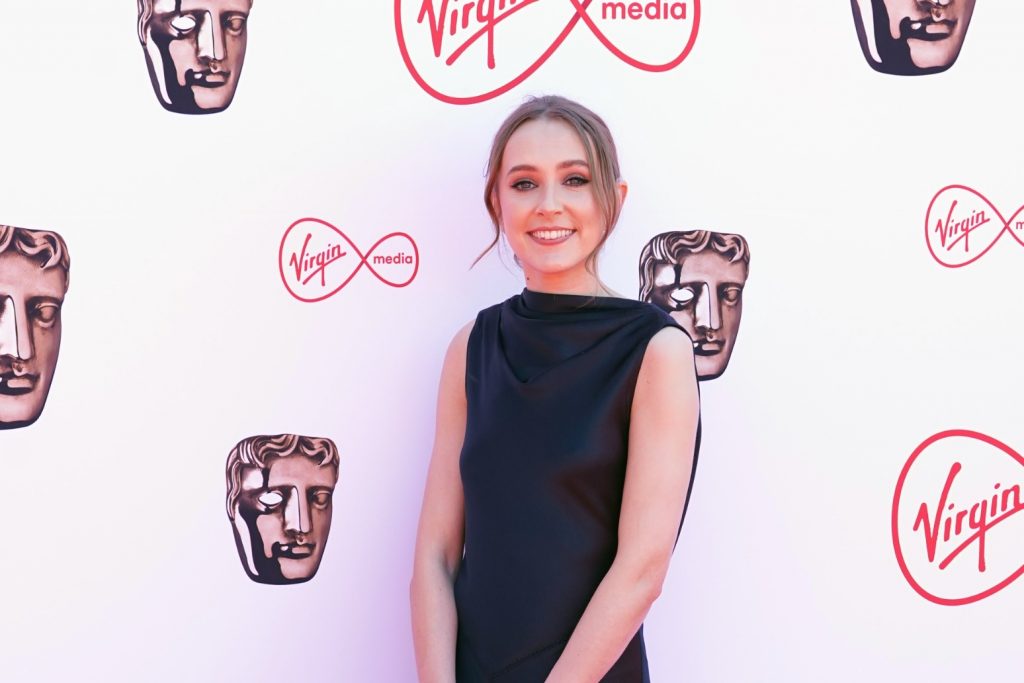