A man who knifed a father-of-three 27 times on the victim’s front lawn after subjecting his neighbours to years of threatening and abusive behaviour has been jailed for life with a minimum term of 38 years.

Can Arslan, 52, lay in wait for 43-year-old Matthew Boorman and attacked him as he returned home from work on the afternoon of October 5 last year.

The murder was the culmination of 12 years of threats from Arslan to Mr Boorman and other neighbours in Walton Cardiff, near Tewkesbury, Gloucestershire, which began with a row over parking.

Many had installed expensive security systems in response to Arslan’s aggression, and the killing was captured in graphic detail.

Mr Boorman’s wife Sarah also suffered a deep wound to her leg as she tried to pull the defendant off her husband.

Arslan then forced his way into the home of another resident, Peter Marsden, and knifed him eight times, although he survived the attack.

Just the day before the killing, Arslan had told a police officer he would murder his neighbour.

Arslan admitted the attempted murder of Mr Marsden, causing grievous bodily harm to Mrs Boorman, and a charge of affray, but denied murder.

Instead, he claimed the charge he should face for killing Mr Boorman was manslaughter on the grounds of diminished responsibility.

At trial in April, the jury heard Arslan was not in the grip of psychosis, but had been diagnosed with a personality disorder.

It manifested itself in extreme anger and aggression to perceived insults, making grandiose claims about himself and an exaggerated sense of his own importance.

The prosecution said despite having a personality that lay outside of what is normal, Arslan was fully in control of himself and knew the difference between right and wrong.

The defence argued Arslan’s personality disorder is in itself an abnormality of mental function and therefore provided a defence to murder.

He was unanimously convicted of murder.

Jailing him for life with a minimum of 38 years on Thursday, Mrs Justice Cutts said: “On that afternoon, for no reason at all, you took the life of a decent family man, robbed his children of their father, his wife of her husband, and his mother and siblings of a much-loved son and brother.”

Justice Cutts said: “You have shown no guilt or remorse at any stage about Mr Boorman’s death – rather you were telling the psychiatrists who examined you before your trial that he deserved to die.

“You have continued to utter threats to your neighbours from prison. You are without doubt a highly dangerous man.

“I see no mitigation in your case. I acknowledge you suffer from a personality disorder, this did not diminish your responsibility for what occurred, you acted rationally and in a controlled way throughout this terrible incident and you understood the consequences of your actions.”

At the time of the killing, Arslan was the subject of an injunction prohibiting him from threatening or abusing his neighbours, and had been served with a notice of eviction.

Small rows over parking and a scratch to a car had escalated to the point where Arslan had repeatedly threatened to attack or kill those living near him.

In May, Mrs Boorman had made a statement to police setting out a summary of the threats they had received from the defendant.

Arslan made counter-allegations, accusing the Boormans of racially abusing him.

The day before the attack, a police officer had telephoned Arslan about the complaint he had made.

During the call, Arslan verbally abused the officer, calling him a motherf***** and a cocksucker, and told him he would sort his neighbour out himself, adding “I will murder him”.

After his arrest, medics found he was alert and had no psychotic symptoms.

At 7.33pm on the night of the murder, he mentioned hearing voices telling him to kill, saying it was the voice of his childhood teddy bear.

It was the first time he had ever made mention of voices, and a forensic psychiatrist said he was sceptical about the claim.

Dr John Sandford told the jury people suffering a psychotic episode or prolonged mental illness will tend to have a “package” of symptoms, including paranoid delusion and auditory and visual hallucinations.

Migrants could qualify to stay in UK 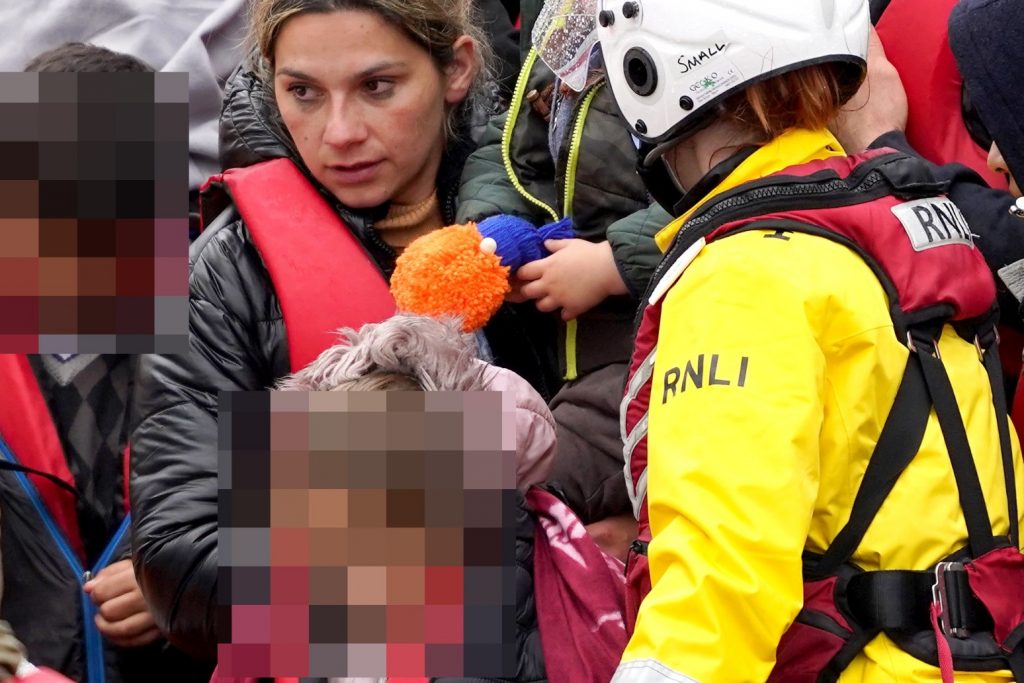 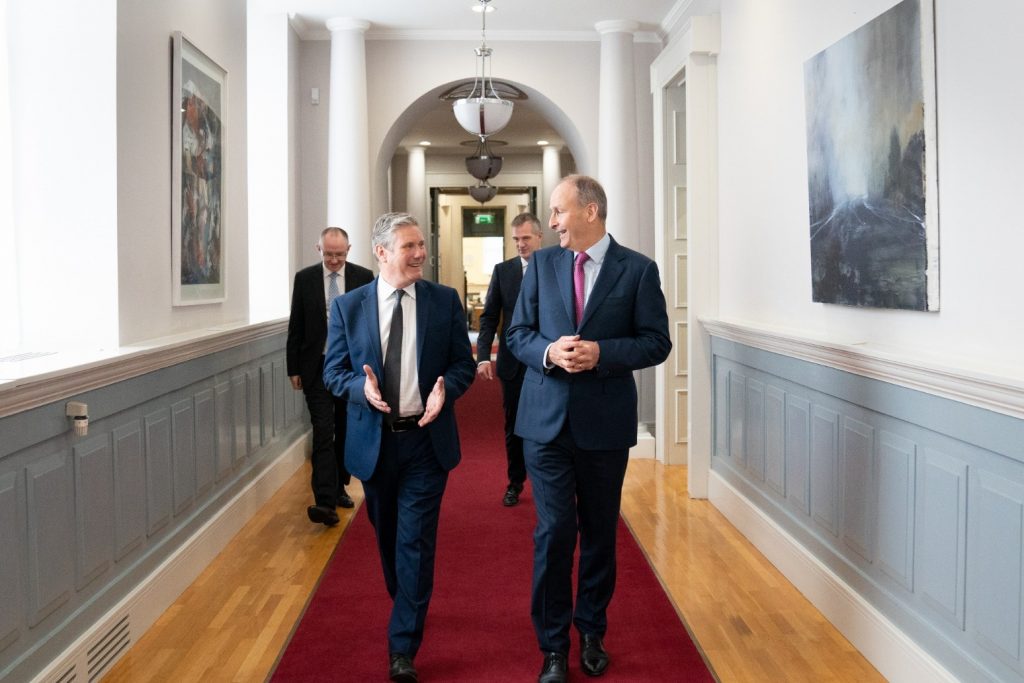