Migrants could qualify to stay in UK

It has been reported that migrants currently held in detention centres in the UK prior to deported to Rawanda could qualify for release if the first deportation flight faces delay.

Up to 130 individuals have been notified that they could be removed from the first flight which is scheduled for Tuesday. However lawyers for more than 90 people have already submitted legal challenges asking to stay in the UK with the rest expected to follow this week.

Care4Calais, the Public and Commercial Services union (PCS) and Detention Action are seeking a judicial review of the Rwanda scheme – which they have described as “unlawful” – in the High Court, with a hearing due on Friday.

The wave of legal action has cast doubt on whether the first flight will go ahead as planned.

In the event of a delay, Home Office officials are understood to be prepared to release and monitor those who are being detained with measures which could include placing them on immigration bail and requiring them to sign on regularly at a reporting centre. 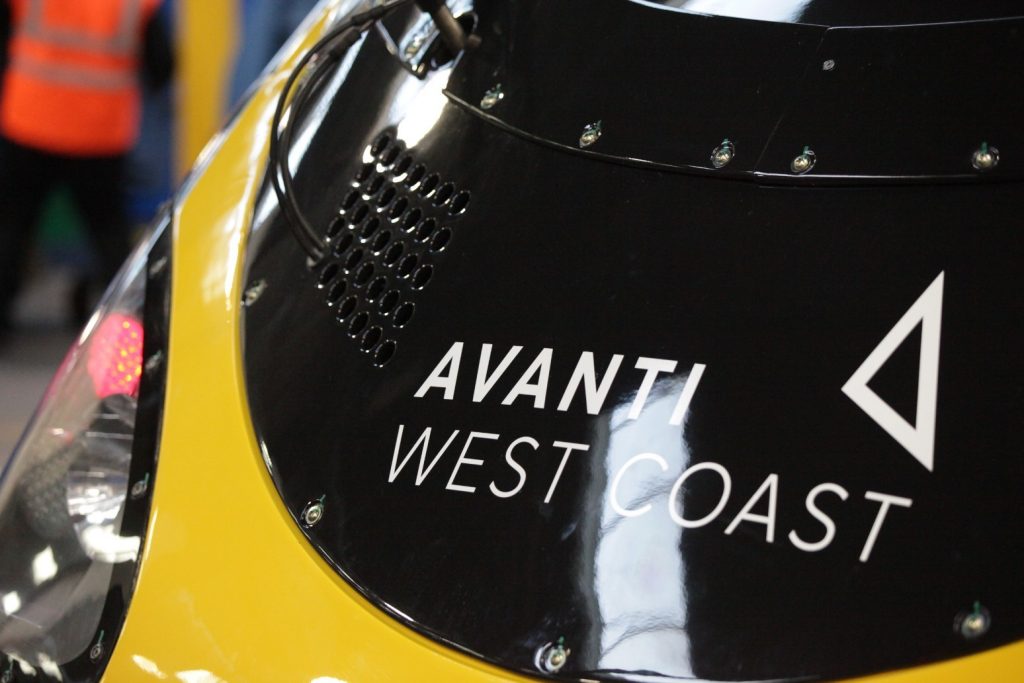 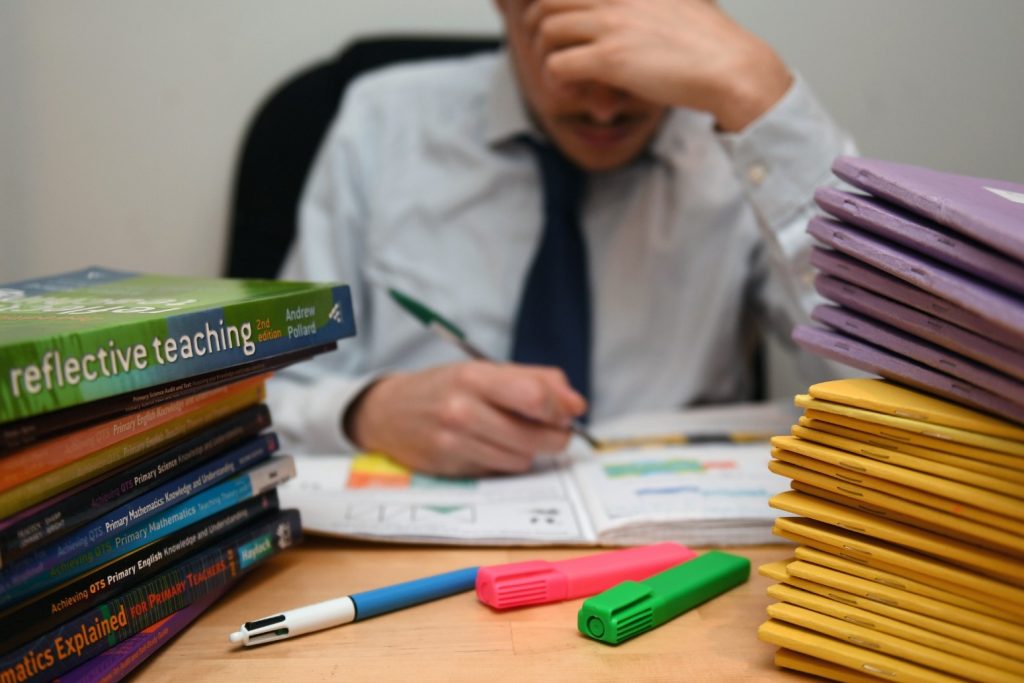