Andy Murray has claimed one of his biggest wins since undergoing hip surgery in 2019 by beating Stefanos Tsitsipas to reach the Boss Open semi-finals in Stuttgart.

Murray, currently the world number 68, defeated the Greek top seed 7-6 (4) 6-3 in one hour and 40 minutes and will play either Marton Fucsovics or Nick Kyrgios in the last four.

It is the first time Murray has beaten a player ranked in the world’s top five since 2016.

The 35-year-old Scot saved a set point at 6-6 in the opener before sealing it in a tie-break and broke Tsitsipas to move 4-2 up in the second on his way to clinching an impressive win on his third match point.

World number five Tsitsipas saved a break point in the seventh game as the opening set went with serve and failed to convert one of his own at 6-6 as Murray forced a tie-break.

The Scot, who defeated seventh seed Alexander Bublik to reach the last eight of his first ATP Tour event of the season on grass, then clinched a mini-break to move 5-3 up and served out to seal it 7-4 in just under an hour.

Tsitsipas saved two match points on his serve at 5-2 down in the second set, but Murray then served out for the match.

Murray’s only previous meeting with Tsitsipas was in the first round of the US Open last year, when he led by two sets to one only to lose in five.

Murray said in his on-court interview: “It was an amazing atmosphere. Almost full crowd. Beautiful weather today, really nice conditions to play tennis. I thought I did well. He served unbelievably in the first set.

“I felt like I had very few chances, but when he was creating chances on my serve, I stayed strong. I played a really solid tie-break and in the second set, once I was in the rallies, I felt like I was dictating a lot of the points. It was a good performance.” 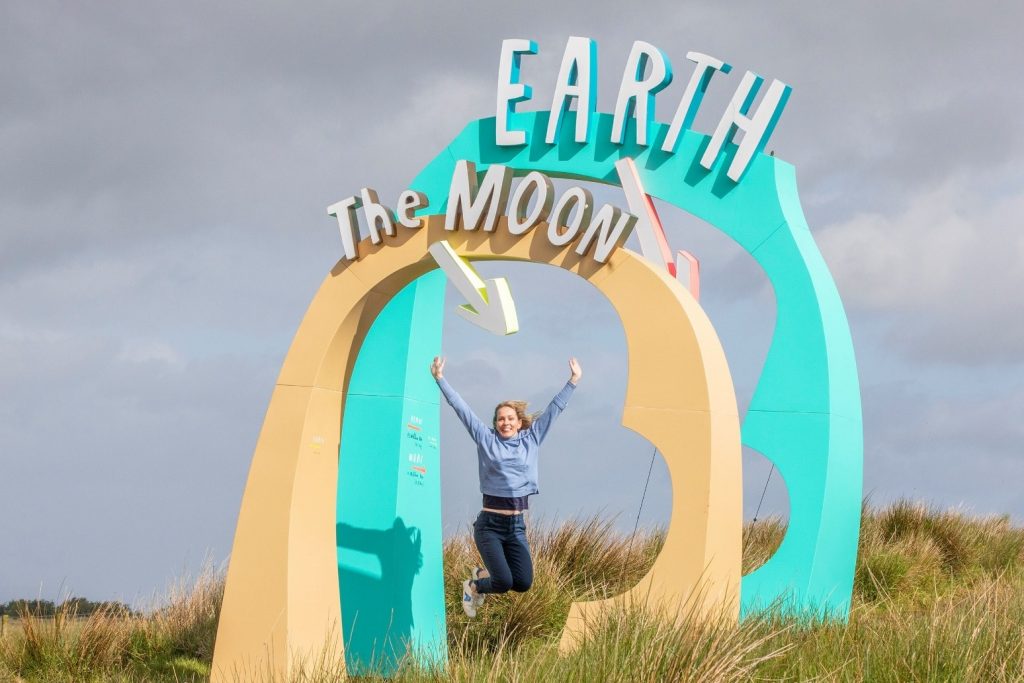 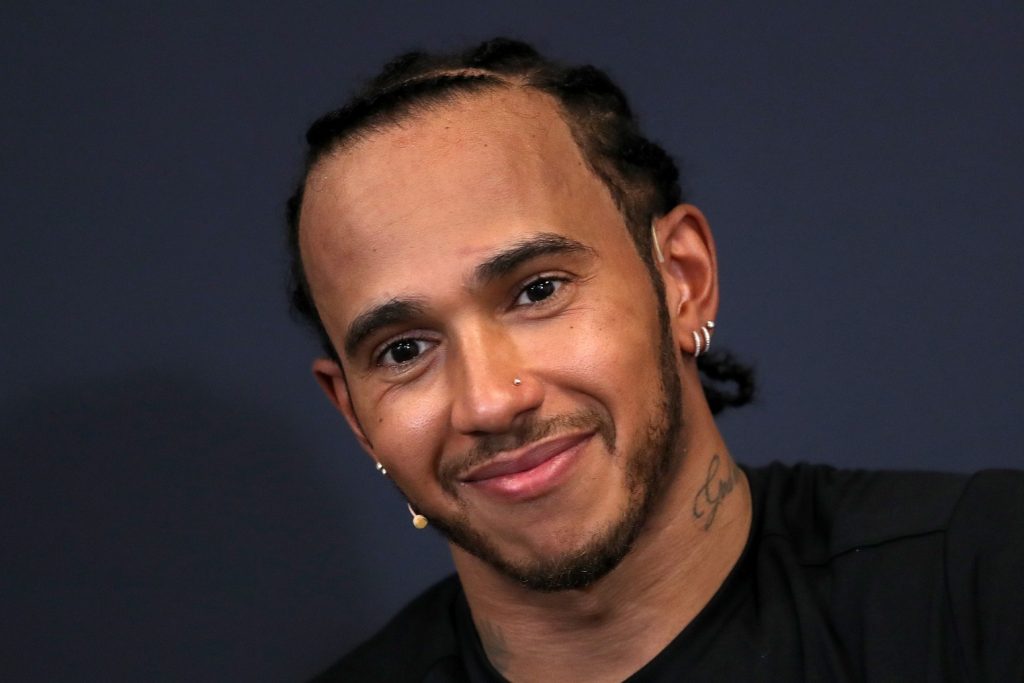