Harry Styles has continued his run of success after topping the UK album and singles charts with Harry’s House.

The Grammy award-winning singer’s third studio album has rocketed to the top of the charts for a non-consecutive week while track As It Was continues its reign at number one for a 10th week.

Styles, 28, has become the first artist this year to enjoy a second week at the top of the UK album’s chart, ahead of the European leg of his Love On Tour shows.

The singer made a dazzling return to the UK stage after more than two years with a “One Night Only” gig in London on May 24 to showcase his new album.

He treated the sold-out crowd of adoring fans to all 13 tracks from the album as well as an encore of previous hit tracks including Adore You, Watermelon Sugar, Sign Of The Times and Kiwi.

Meanwhile in the charts, Kate Bush’s track Running Up That Hill has achieved a personal best, landing in the second spot after featuring in the latest series of Netflix show Stranger Things – 37 years after its original release.

Sam Ryder’s Eurovision single Space Man has also returned to the top five after a performance at the Platinum Party at the Palace during the Queen’s Jubilee celebrations.

Ryder finished second in the Eurovision song contest for the UK, behind Ukraine’s folk-rap group Kalush Orchestra, who won with their song Stefania. 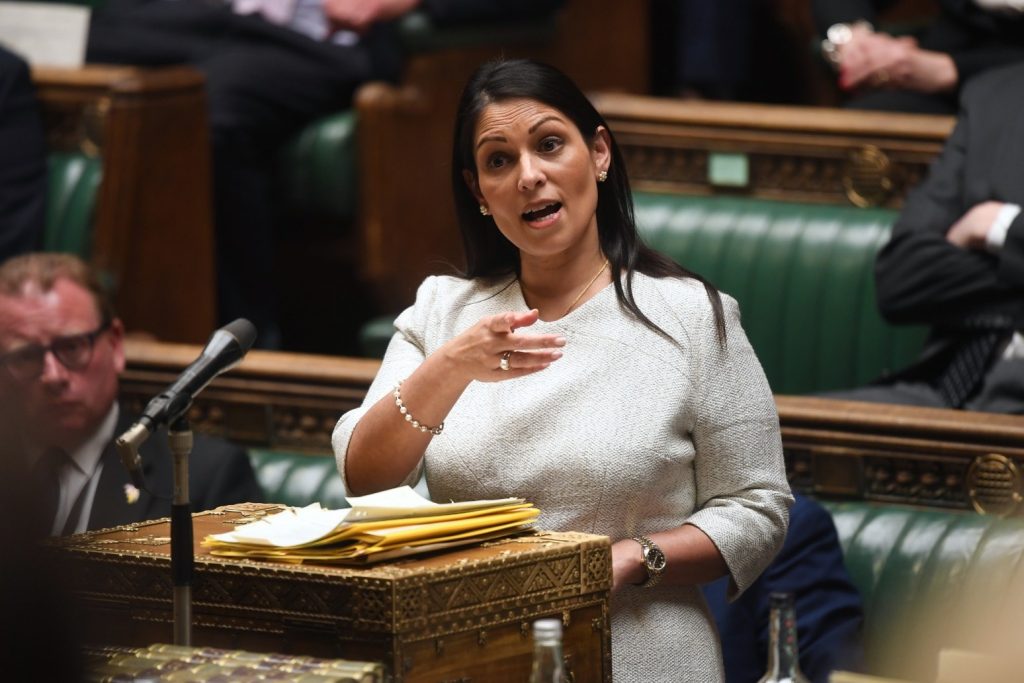 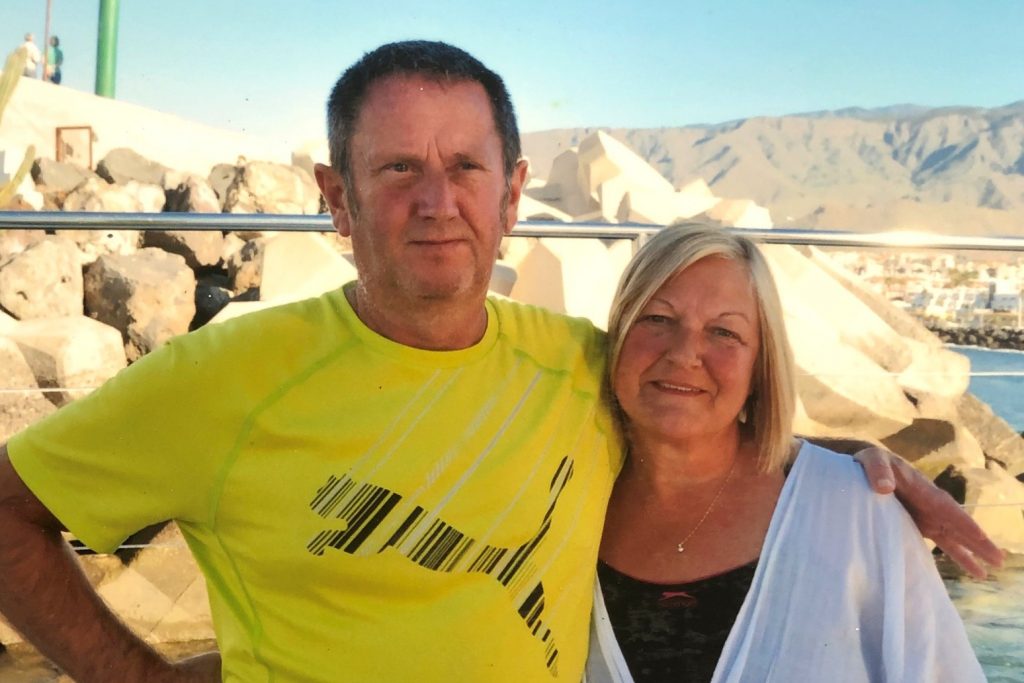