Gareth Bale has warned “crazy” demands will have serious burnout consequences for players as he rubbished talk of him joining Spanish club Getafe.

Bale, a free agent after his nine-year stay at Real Madrid came to an end, again stressed that he would resolve his future following his summer break.

De Bruyne criticised the competition last week. He said that four matches in 10 days at the end of a long season was “asking for trouble”, and complained that he had not had a vacation “for eight or nine years”.

Bale said: “It’s crazy. We were speaking the other day at lunch and someone said De Bruyne could play 79 games next season and have a three-week break.

“It’s too much and things obviously need to change. Players will tell you there are way too many games.

“It is impossible to play at a high level for that amount of games.

“There will be consequences in the long term. People’s bodies can’t deal with that sort of calendar year after year.

“Something has to change and people at the top of the game have to do something.

“Unfortunately, money comes into it. It’s a business and they want to make more money.

“For player welfare, I think money needs to be overlooked and they need to look after the players. Without the players there is no product.”

“We are not a big nation and we can’t pay big. For me, I’m not even sure I take a match fee. I just try to take a box every game at the stadium – that’ll do me.”

Bale said last week that he had received “loads of offers” for next season, but again stressed he will take his time before deciding where to play ahead of November’s World Cup.

Reports had suggested Bale could stay in Spain with Madrid-based Getafe after their president Angel Torres said the 32-year-old forward had been offered to them.

But Bale said: “I’m not going to Getafe, that’s for sure.”

Hometown club Cardiff, Newcastle and MLS teams in the United States have all been suggested as possible destinations.

“I’ll have plenty of time to go on holiday and decide my future then,” said Bale.

“For sure, it (World Cup) influences it. I just want to play games to be as fit as I can going into the World Cup.

“Once I get back into playing regular football, my body will get more robust and a bit better, rather than in and out.

“It’s very difficult when you’re in and out of a team to get a rhythm in terms of your fitness and health.

“Any player will tell you, playing week in, week out, your body becomes more robust, you get used to it and you get fitter by doing that. I just need to play games and I’ll be good to go.”

Bale threw his weight behind Robert Page being the “long-term” Wales manager.

Page has been in charge since November 2020 when Ryan Giggs was put on leave, and he guided Wales to the knockout stages of last summer’s European Championships.

The 47-year-old’s contract runs until Wales’ World Cup campaign is over.

Asked if he felt Page was the long-term boss, Bale replied: “I think he is the long-term manager. I don’t think there is any question in the changing room or from the fans.

“He’s done an incredible job coming in, in difficult circumstances. Everyone with him has a great relationship.

“We have that good mixture where we can have a bit of fun but when we need to work, we work hard.

“We do it correctly. There’s a great balance. He’s been great for us.

“Even his backroom staff with Alan Knill, Kit Symons and all the other staff, have been incredible.

“I guess that’s why you achieve big things when your team is happy and your manager is doing well.” 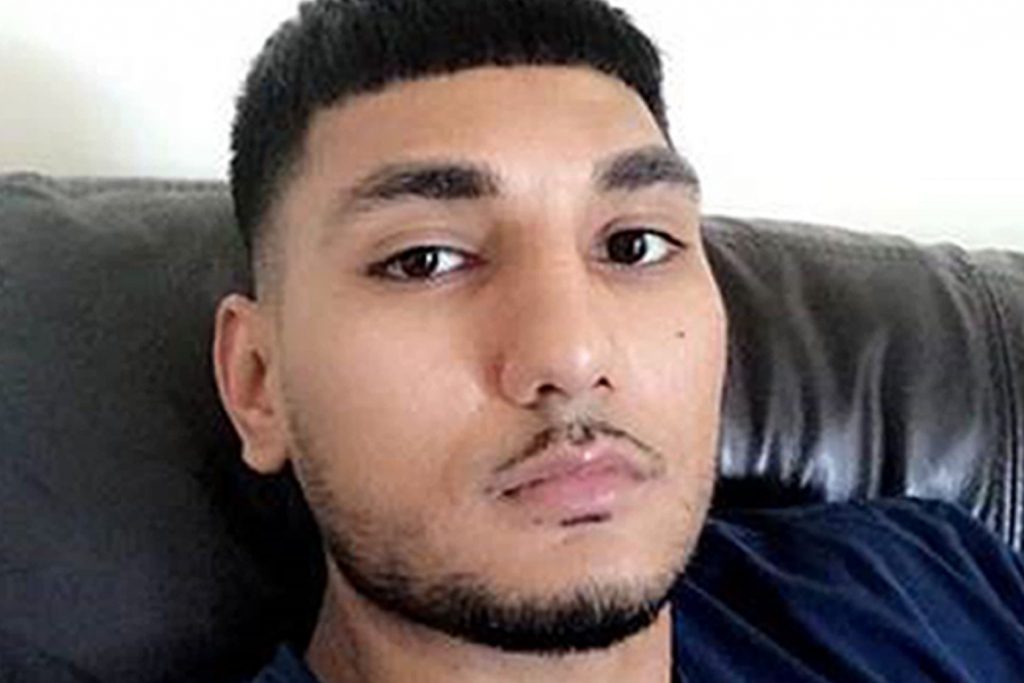 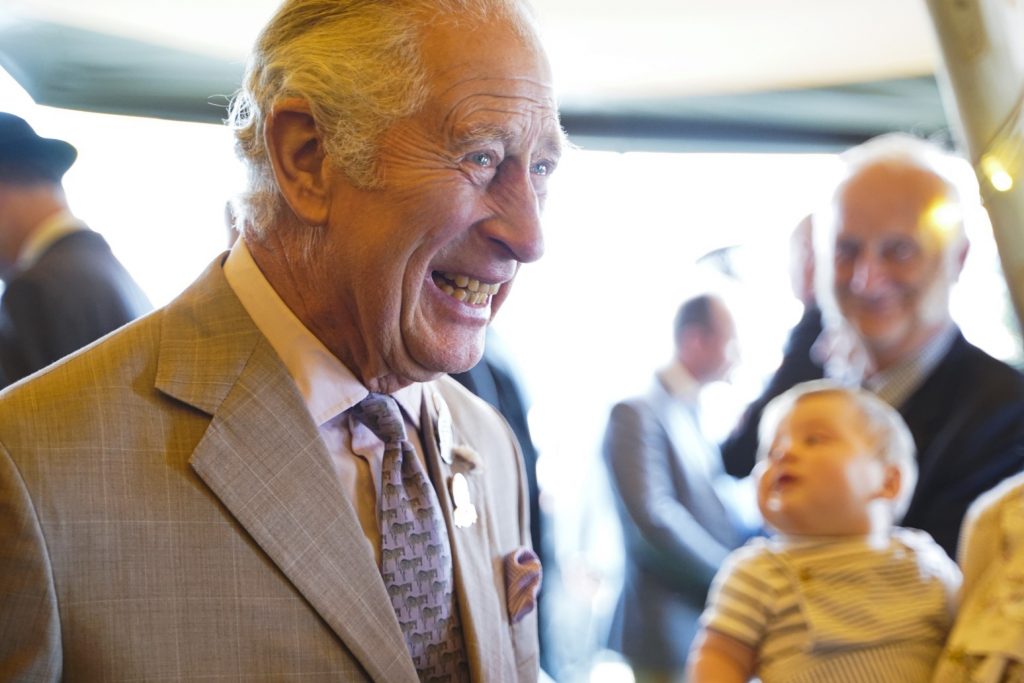