Professional rugby player Jacques O’Neill is expected to appear on ITV2’s reality dating show Love Island after his club released him from his contract to allow him to “pursue another opportunity”.

The Cumbrian-born 23-year-old is reportedly the ex-partner of Gemma Owen, who is already a Love Island contestant and the daughter of former Liverpool striker Michael Owen.

The Castleford Tigers confirmed the release of hooker O’Neill on Friday but said they have the first option to re-sign him if he wants to resume his rugby league career.

The Super League club said in a statement: “Castleford Tigers can confirm that the club has agreed to release Jacques O’Neill from his contract to allow him to pursue another opportunity.

“Known for a fearless attitude on the field by Castleford supporters, the Cumbrian-born 23-year-old is a proud product of the Tigers’ youth system having come through both our scholarship and academy programmes before making his Super League debut.

“Castleford Tigers would like to wish Jacques well with his new opportunity and thank him for his efforts as a Tiger so far.”

Castleford media and marketing manager Tom McGuire also hinted strongly that O’Neill was preparing to head into the Love Island villa in Majorca.

He tweeted: “Some boy about to enter a certain villa.”

O’Neill, who made his Super League debut for the Tigers in March 2019, had been hoping to regain a regular starting place after hamstring surgery before putting his playing career on hold. 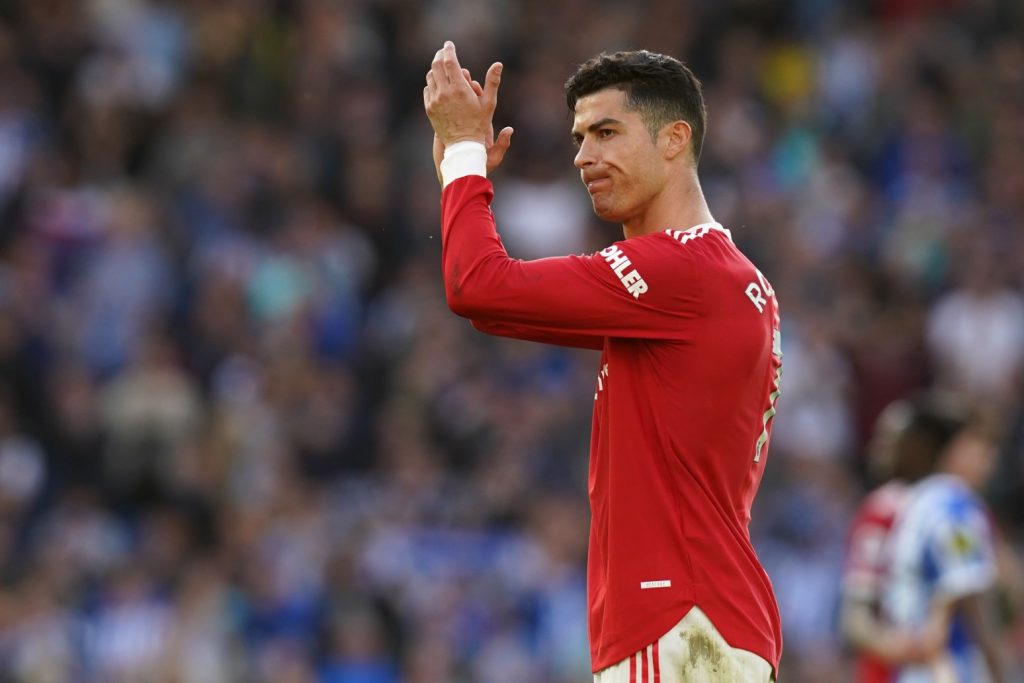 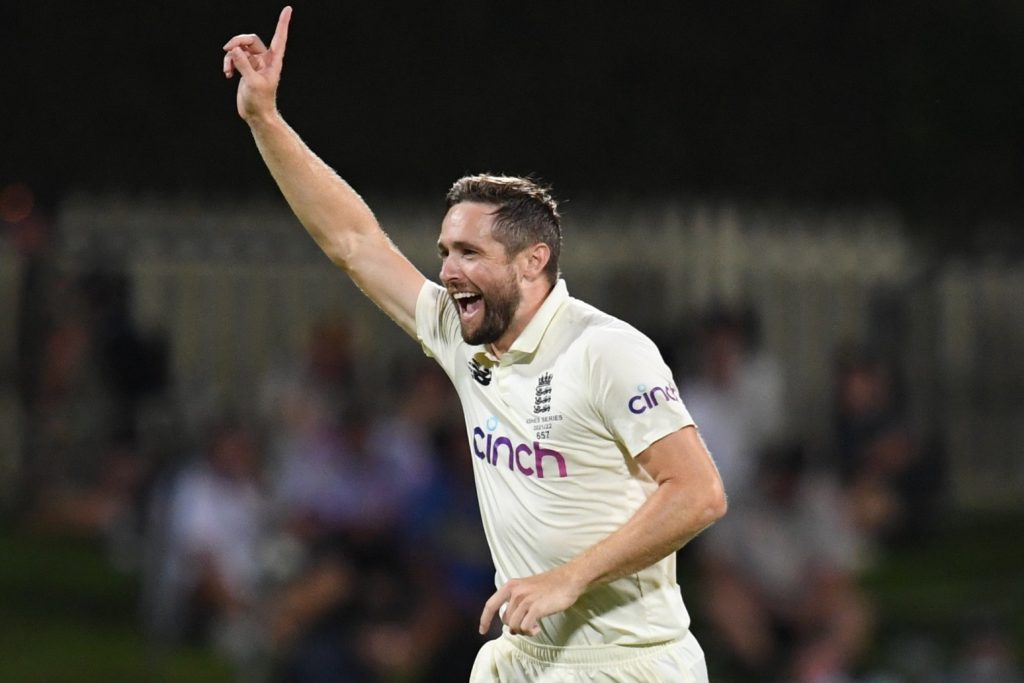