France votes in parliamentary election in vital test for Macron

French residents are voting in a parliamentary election as President Emmanuel Macron seeks to secure his majority while under growing threat from a leftist coalition.

More than 6,000 candidates, ranging in age from 18 to 92, are running for 577 seats in the National Assembly in the first round of the election. Those who receive the most votes will advance to the decisive second round on June 19.

Following Mr Macron’s re-election in May, his centrist coalition is seeking an absolute majority that would enable it to implement his campaign promises, which include tax cuts and raising the retirement age from 62 to 65.

But the latest opinion polls suggest the president and his allies may have trouble winning over half of the parliamentary seats.

A government with a large, but not absolute majority would still be able to rule, but only by bargaining with legislators.

The main opposition force appears to be a newly-created coalition made up of leftists, greens and communists led by hard-left figure Jean-Luc Melenchon.

He has urged voters to give his coalition a majority and thereby force Mr Macron to name him as prime minister, which would prompt a situation called “cohabitation”.

The leftists’ platform includes a significant minimum wage increase, lowering the retirement age to 60 and locking in energy prices.

Though Mr Melenchon’s coalition could win more than 200 seats, current projections give the left little chance of winning a majority.

Mr Macron and his allies are expected to win between 260 and 320 seats, according to the latest polls.

The two-round voting system is complex and not proportionate to the nationwide support for a party, with politicians elected by district.

The parliamentary election is traditionally a difficult race for the French far-right’s candidates, as rivals tend to step aside in the second round to improve the chances of another contender.

Led by Marine Le Pen, who lost to Mr Macron in the presidential election, the National Rally hopes to do better than five years ago, when it won eight seats.

With at least 15 seats, the far-right would be allowed to form a parliamentary group and gain greater powers at the assembly.

Ms Le Pen herself is a candidate for re-election in her stronghold of Henin-Beaumont, in northern France.

Results may also be impacted by an expected record-low voter turnout. Pollsters say less than half of France’s 48.7 million electorate is expected to cast ballots.

Polling stations are open throughout Sunday until 6pm local time, except for some closing two hours later in big cities.

The National Assembly has the final say over the Senate when it comes to voting in laws. 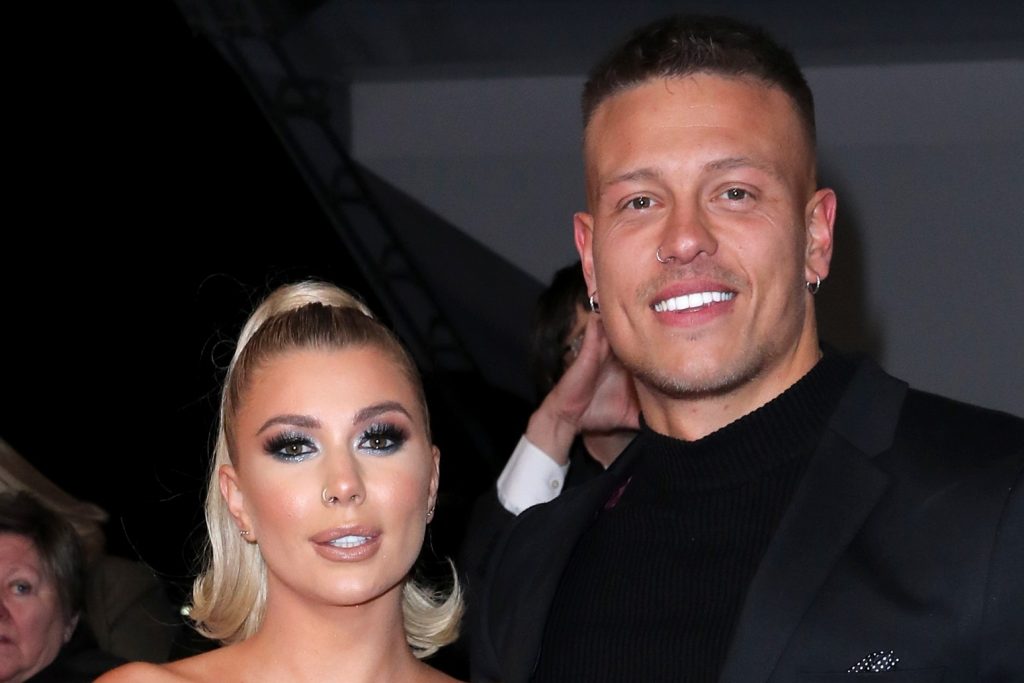 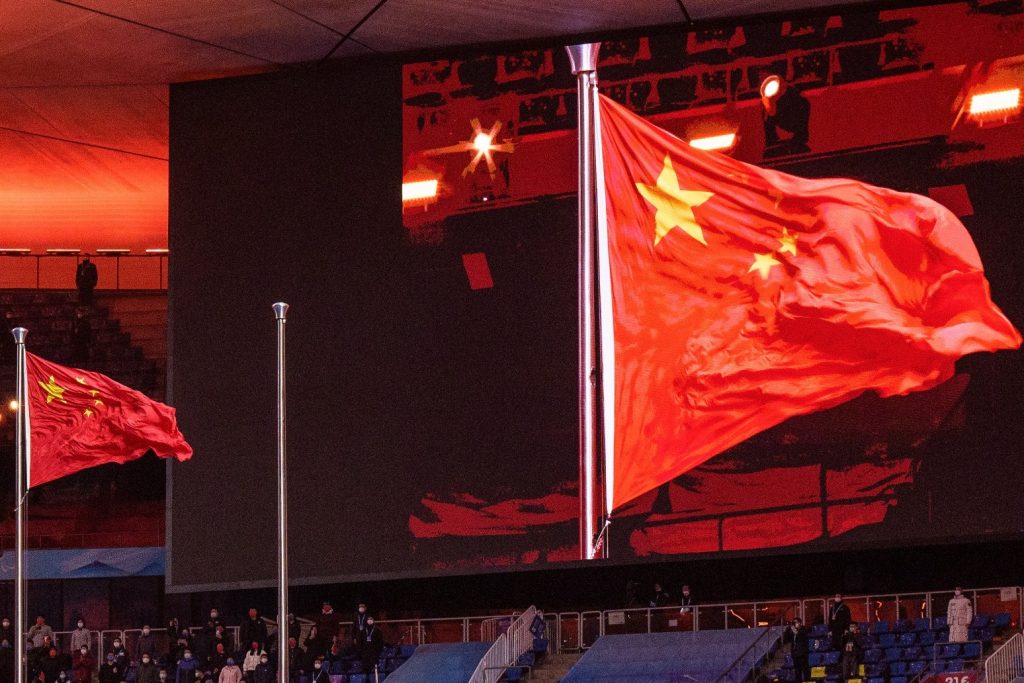