Court of Appeal judges have rejected a last-ditch legal bid to block the first flight due to relocate asylum seekers to Rwanda under a controversial Government policy.

The Public and Commercial Services union (PCS), which represents more than 80% of Border Force staff, and charities Care4Calais and Detention Action challenged a High Court judge’s refusal to grant an injunction on Friday, which meant the first flight to the east African country could go ahead on Tuesday.

Lawyers for the three groups and one person due to be removed asked for the injunction to prevent the 11 people now due on Tuesday’s flight from being taken to Rwanda until the full hearing of whether the policy is lawful next month.

Raza Husain QC argued that the judge who refused to block the flight on Friday, Mr Justice Swift, had wrongly decided the “balance of convenience”.

But, following an urgent hearing in London on Monday, three senior judges dismissed the appeal, saying there was no error in the decision of Mr Justice Swift.

Lord Justice Singh, sitting with Lady Justice Simler and Lord Justice Stuart-Smith, said Mr Justice Swift had “conducted the balancing exercise properly” and did not err in principle nor in the approach he took.

He added: “He weighed all the factors and reached a conclusion which he was reasonably entitled to reach on the material before him.

“This court cannot therefore interfere with that conclusion.”

The Home Office has defended the policy and the Prime Minister has said the Government had anticipated “a lot of teething problems” with the policy, but said the move is necessary to stop illegal people-smuggling rackets on either side of the Channel.

Rory Dunlop QC, for the department, told the court earlier on Monday: “The flight tomorrow is important.

“This is a policy which is intended to deter dangerous and unnecessary journeys, journeys from safe third countries by people who do not need to make that journey to be safe, they can claim in France or wherever it is.

“This is a policy that if it works, could save lives as well as disrupting the model of traffickers.

“Even if we are just talking about cancelling a flight tomorrow, there is prejudice to the public interest, to the enactment of decisions that may have that deterrent effect.”

The High Court heard the UN refugee agency, the UNHCR, has multiple concerns about the system in Rwanda, including discriminatory access to asylum, a lack of legal representation and other “deep-rooted structural problems”.

On Monday, Mr Dunlop said: “The Secretary of State has listened and seriously considered the concerns raised by the UNHCR and has deliberately negotiated arrangements to provide assurances in relation to those concerns.”

A second case is being heard in the High Court on Monday afternoon after Asylum Aid, a refugee charity, applied for an urgent interim injunction to stop the Government flying migrants to Rwanda.

Ahead of both hearings on Monday, Mr Johnson told broadcasters during a visit to a farm in Cornwall: “I always said that it will begin with a lot of teething problems and you will have a lot of legal action against it and they will try and delay it – that’s inevitable.

“But what we’re trying to do is stop the business model of criminal gangs who are preying on people moving them across the Channel in unseaworthy vessels, risking their lives and sometimes costing their lives.”

It came as Rwandan high commissioner Johnston Busingye told The Telegraph that his country will be a “safe haven” for migrants, after The Times and the Daily Mail reported that the Prince of Wales allegedly said in private that the policy is “appalling”.

Mr Johnson declined to comment on whether Charles was wrong in his comments, adding: “This is about making sure that we break the business model of criminal gangs who are not only risking people’s lives but undermining public confidence in legal migration.”

The Prime Minister’s official spokesman later said Mr Johnson “has nothing but respect and admiration for the Prince of Wales, who’s spoken out on a number of issues, not least the environment”. 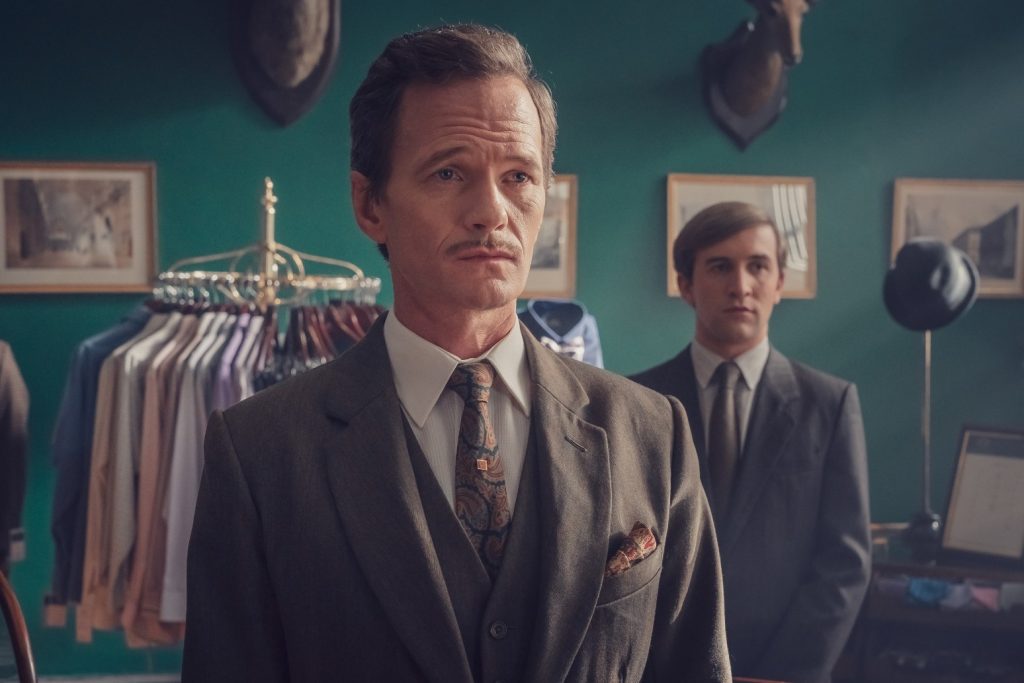 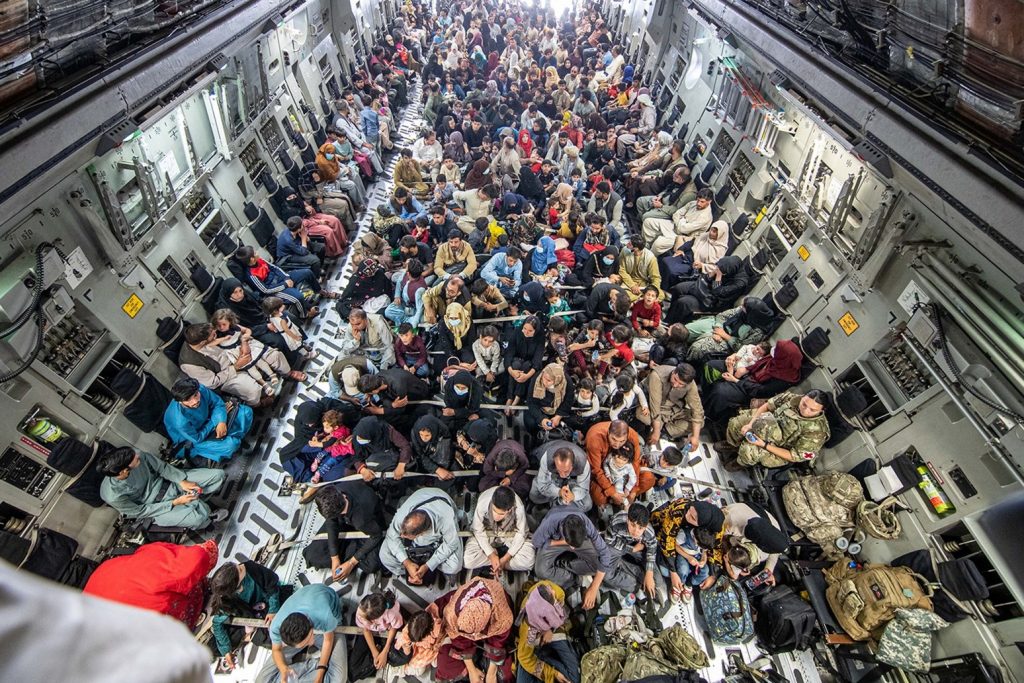