Chris Evans surprised young hospital patients at a pre-release screening for Disney and Pixar’s upcoming film Lightyear, in which he plays the starring role.

Patients and their families at London’s Chelsea and Westminster Hospital were greeted by Evans on Monday at the screening in the hospital’s CW+ MediCinema – one of six in-hospital cinemas the charity runs in the UK.

Before attending the London premiere that evening, the actor spent time with young patients, signing posters and chatting to them and their families.

The voice of Buzz Lightyear then introduced the screening of the film, which is due for release on June 17 – making the patients among the first in the UK to see it.

Milena, the mother of a patient called Michael, said the experience was something her son “will never forget”.

“To see the surprise and joy on Michael’s face when Chris walked through the door into the MediCinema screening is something I will never forget – and neither will he,” she said.

“Michael is a huge film fan and has been a regular at the MediCinema which has helped him so much when he’s been in hospital. For him to meet and speak to one of his heroes has been out of this world.”

Lightyear will be holding further special preview screenings at MediCinema sites across the country.

Colin Lawrence, chief executive of MediCinema, said: “Our young patients have had such a wonderful day – to meet Chris Evans and see this special screening of Lightyear at the CW+ MediCinema lit up so many faces, and I’m sure they will treasure this experience.

“Life has been very hard for patients in hospital, especially over the past few years, so to leave the wards for a few precious hours to have so much fun as well as meeting the voice behind Buzz will make a real difference to their stay.”

MediCinema, a charity founded in 1999, has provided more than 300,000 experiences and works to improve wellbeing and quality of life for NHS patients and their families through cinema.

Chris Chaney, chief executive of hospital charity CW+, said: “We were thrilled to welcome Chris Evans on this very special visit, which brought fun and excitement to our young patients and their families.

“Our CW+ MediCinema provides magic and escapism, comforting patients and loved ones who are going through a difficult time, and this visit was such a boost for them. We would like to say a heartfelt thank you to Chris and Disney, everyone had a fantastic time.” 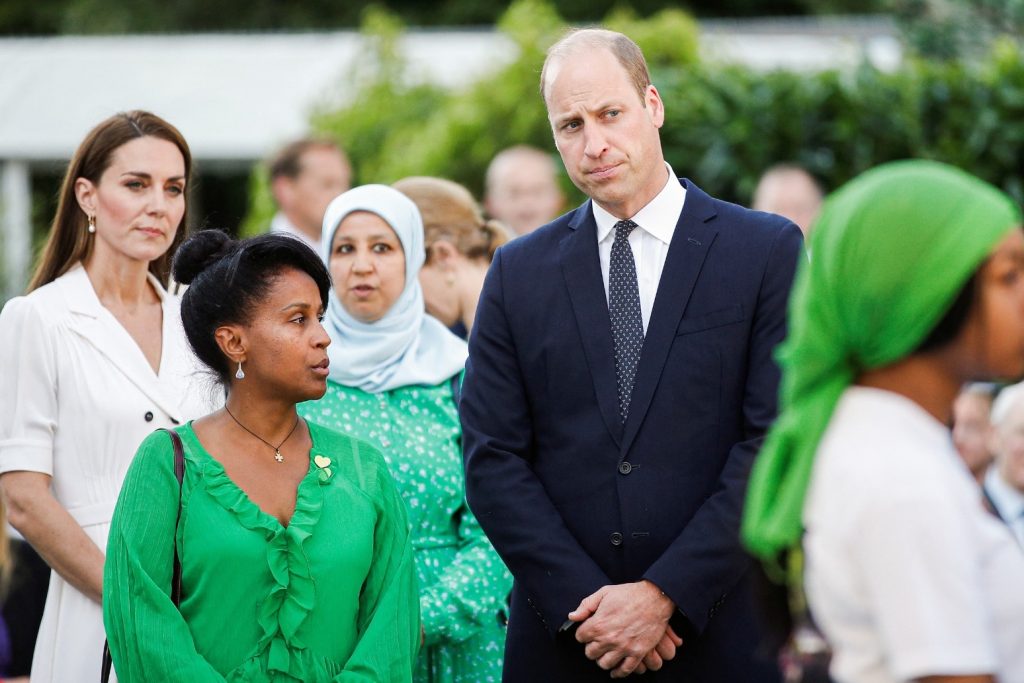 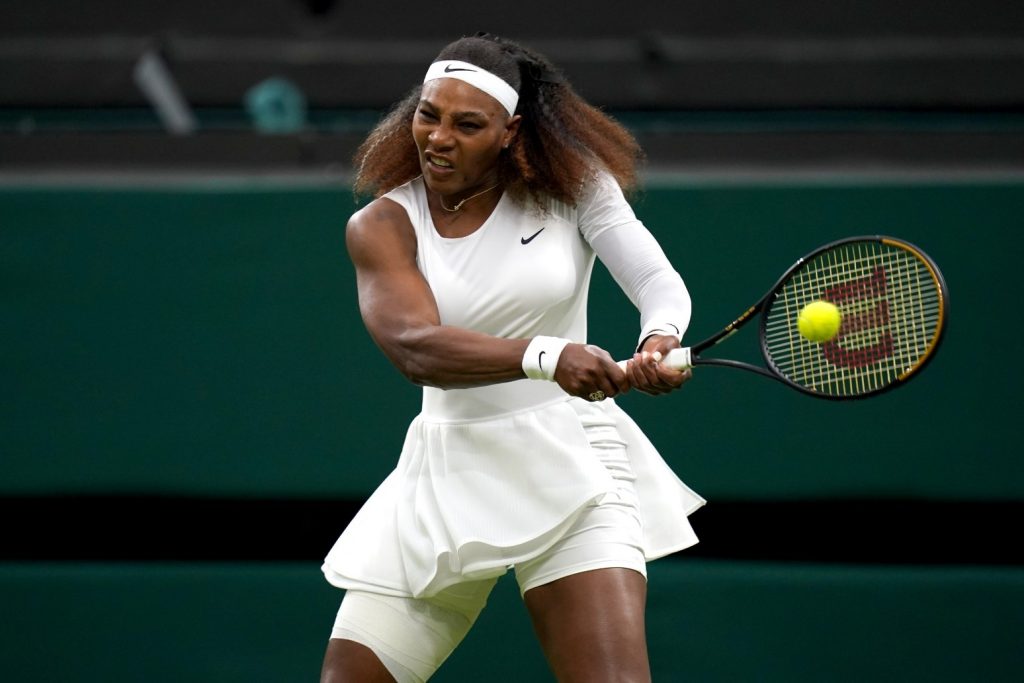