England suffered a 4-0 home defeat to Hungary that was as remarkable as it was humiliating as fans turned on Gareth Southgate and his players just five months out from the World Cup.

Among the favourites to triumph in Qatar having reached the semi-finals four years ago and finished as Euro 2020 runners-up, the Three Lions boss has plenty of food for thought after failing to win any of June’s four fixtures.

The draws with Germany and Italy were bookended by a famous Hungary double, with the shock 1-0 triumph in Budapest – their first win against England since 1962 – followed by a Molineux massacre.

Roland Sallai’s brace was complemented by a Zsolt Nagy screamer and – shortly after John Stones’ red card – Daniel Gazdag’s cool finish on a night when fans booed the team and chanted “you don’t know what you’re doing” at Southgate.

This was the worst possible end to England’s taxing run of four Nations League matches in just 11 days and leaves a bitter taste in the mouth with just two September matches to go until the World Cup.

The Three Lions were outthought and outfought in Wolverhampton as Hungary won in England for just the second time. The other victory was the Mighty Magyars’ famous 6-3 triumph at Wembley in 1953.

Southgate’s men are rock-bottom of Group A3 at the end of a night that started with home fans chanting “you racist b*******, you know what you are” during the Hungarian national anthem.

England players were racially abused when the sides met in Budapest last September and earlier this month boos from stands filled with children greeted Southgate’s players taking the knee.

No Hungarian player joined the hosts in making the anti-racism gesture at Molineux, where Southgate’s men started on the front foot and had an early chance to score when Reece James crossed for Jarrod Bowen to get away a header that was blocked.

England were playing with purpose and promise, only to be caught by a sucker punch against the run of play.

Stones leapt to prevent Adam Lang reaching a 16th-minute free-kick, but the ball flew over to Sallai at the far post. The Hungary forward controlled the ball on his thigh and powered past Aaron Ramsdale.

England struggled to regain composure and the mood would have darkened had James not been alert to stop Kalvin Phillips flicking a free-kick into his own net.

Hungary were playing with confidence epitomised by powerhouse skipper Adam Szalai trying his luck from distance as England toiled in search of a leveller.

Stones saw a header saved comfortably by Denes Dibusz, who had to be alert to prevent Willi Orban scoring an own goal. Conor Gallagher quickly lofted the ball back into the box and Jude Bellingham headed wide.

Jeers greeted the half-time whistle at Molineux, where Bowen was replaced by Raheem Sterling as England switched from a four-man defence to a back three.

Bellingham nearly played in Harry Kane and Southgate turned to Mason Mount as he reverted to the tried and tested in search of a much-needed leveller as fans became restless.

Hungary sat deep and soaked up pressure, with Phil Foden – back after contracting Covid-19 – also brought on in an attempt to inject life into England’s attack.

But moments later Ramsdale was picking the ball out of his net as Hungary all too easily scored a second.

Phillips’ poor touch was followed by the midfielder being outmuscled by substitute Martin Adam, who coolly slid across to Sallai to prod a first-time shot past Ramsdale. Hungary’s bench ran onto the pitch in celebration. They would do so twice more.

Mount fired wide and Kane saw a header hit the bar before a bad night got worse.

Nagy thrashed home from the edge of the box, leading supporters to pour out of the stadium and chants of “you don’t know what you’re doing” aimed at Southgate.

Stones was sent off for a soft second yellow card as Gazdag appeared to run into him, before the Hungarian substitute applied salt to the wound.

He burst through to latch onto a through ball and, played on by substitute Harry Maguire, dinked a finish over a helpless Ramsdale.

Those supporters left in the stadium at full-time roundly booed England off as the Hungary bench raced onto the pitch to celebrate a famous victory which leaves them top of Group A3. England, by contrast, are reeling from their biggest embarrassment since Iceland at Euro 2016. 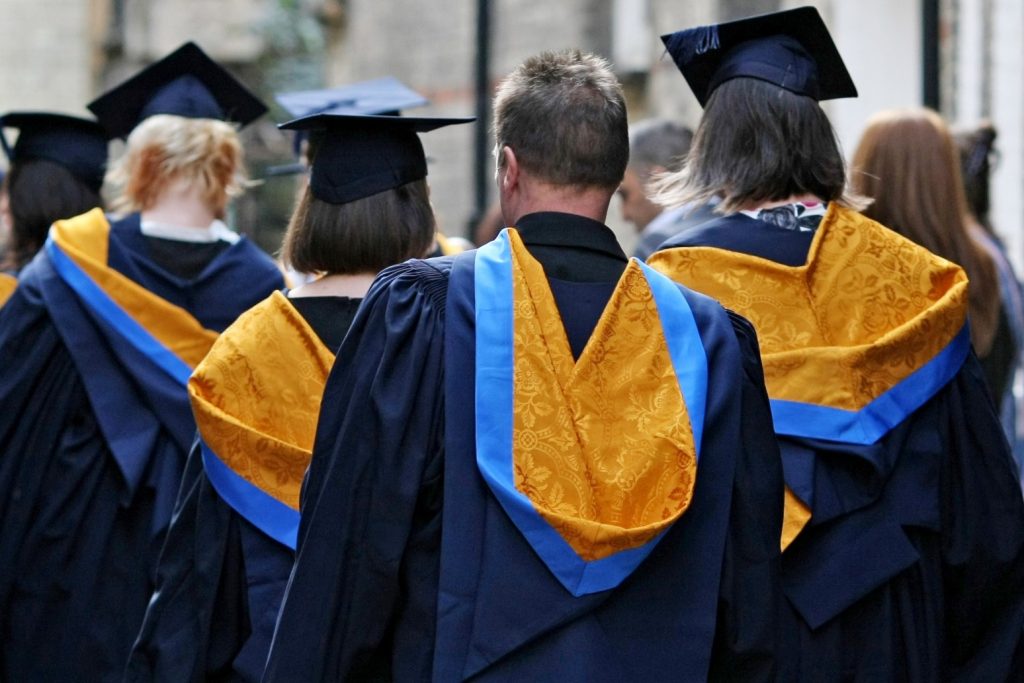 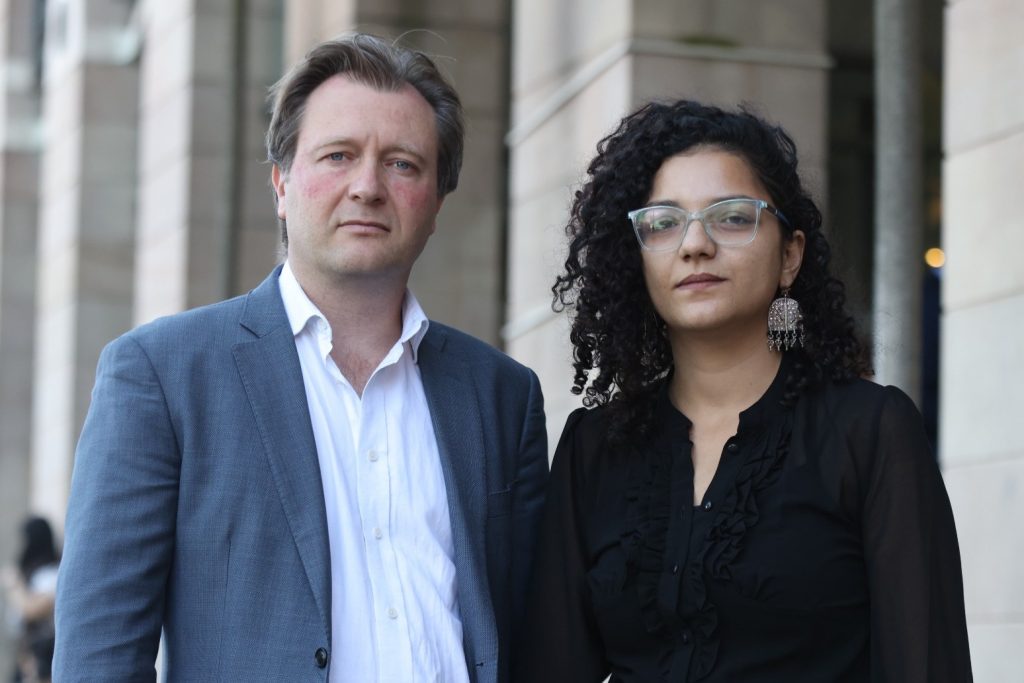