Bairstow produced the innings of his life, obliterating the Kiwi attack to finish with 136 in 92 balls as he and Stokes bullied their way to a five-wicket win at Trent Bridge and an unassailable 2-0 lead.

The pair dazzled in a game-changing fifth-wicket stand of 179, turning a nail-biting finale into a cakewalk as England smashed the previous successful pursuit at this ground to hunt down 299.

Bairstow came within a whisker of scoring the fastest ever century by an Englishman but left Gilbert Jessop’s 120-year-old record of 76 balls intact. It took him just one delivery more to reach three figures, but the reward of seizing a pressure situation and standing tall for his team with everything on the line will go a long way to making up for that.

Stokes, meanwhile, overcame a painful knee to finish with a wonderful 75 not out, flaying the winning boundary to kick off his reign in unforgettable fashion following last week’s win at Lord’s.

Capping a game that finished with the highest boundary count in Test history, Bairstow hit seven sixes and 14 fours, with Stokes weighing in with four and 10.

The whole affair played out in front of a capacity crowd of just under 18,000, whose day of epic entertainment came absolutely free after Nottinghamshire threw the doors open.

After bowling New Zealand out for 284 in the morning England had just 72 overs to get the runs, at a steep required rate of 4.15. If ever there was an examination of their commitment to the ultra-aggressive ethos preached by Stokes and head coach Brendon McCullum since their appointments last month, this was it.

With Bairstow in brutal form and Stokes a past master of outrageous chases, they passed with flying colours and used just 50 of the available overs. The task had seemed huge when they came together at 93 for four and remained so heading into the final session with 160 still needed in 38 overs.

But the whole situation flipped as Bairstow went on a barrage that will live in legend, hammering 93 runs off his next 44 deliveries. 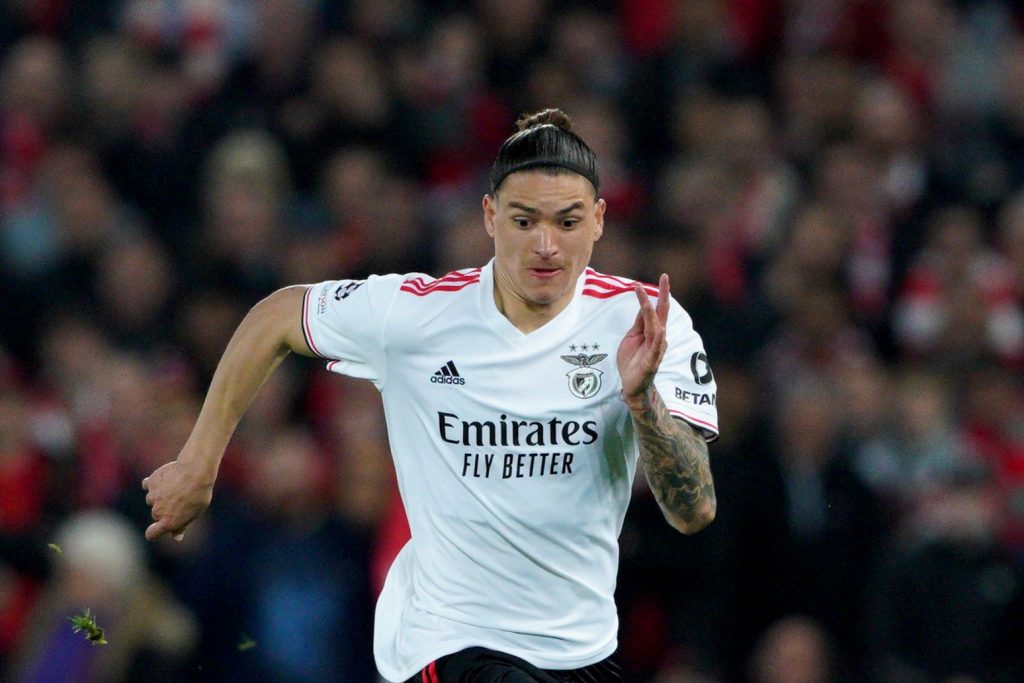 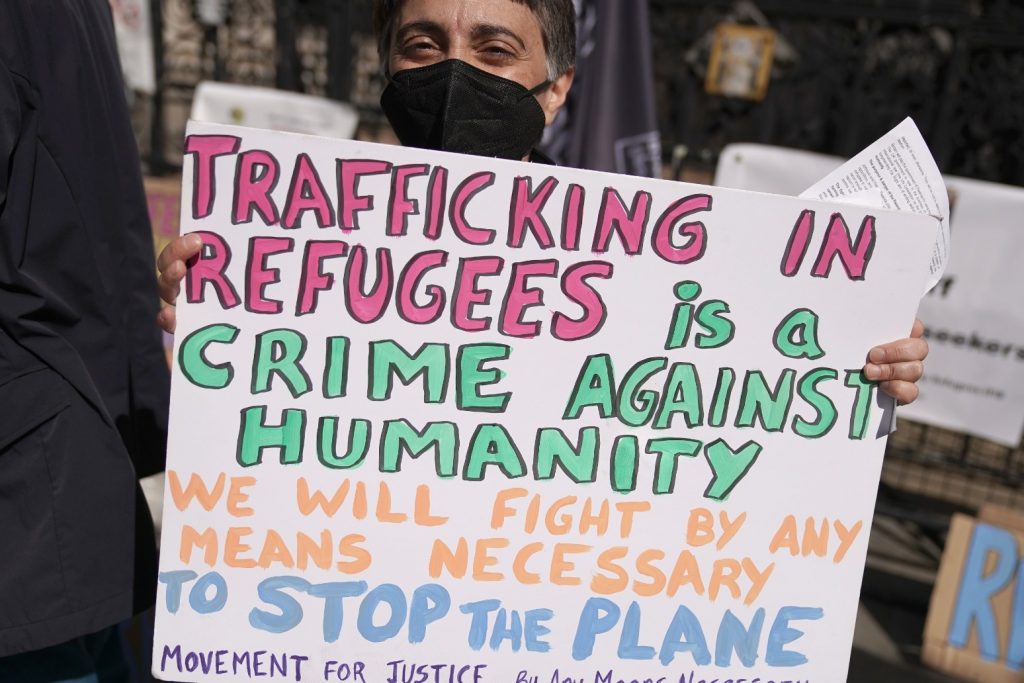