A union leader is to call on the Labour Party to support its campaign for care workers to be paid £15 an hour.

GMB general secretary Gary Smith will say that many care workers only receive just above the national minimum wage,

In his keynote speech to the GMB’s annual conference in Harrogate, Mr Smith will say that care workers should be paid no less than £15 per hour.

He will tell delegates: “A symbolic and powerful start would be committing to paying care workers £15 an hour. Right now, many care workers get pennies above the minimum wage.

“The Tories would keep it this way and Labour has the chance to show it really does want to create a new normal.

“So, come on, Keir, show the public you want better too. Back the fight for £15 and give care workers the pay they deserve.” 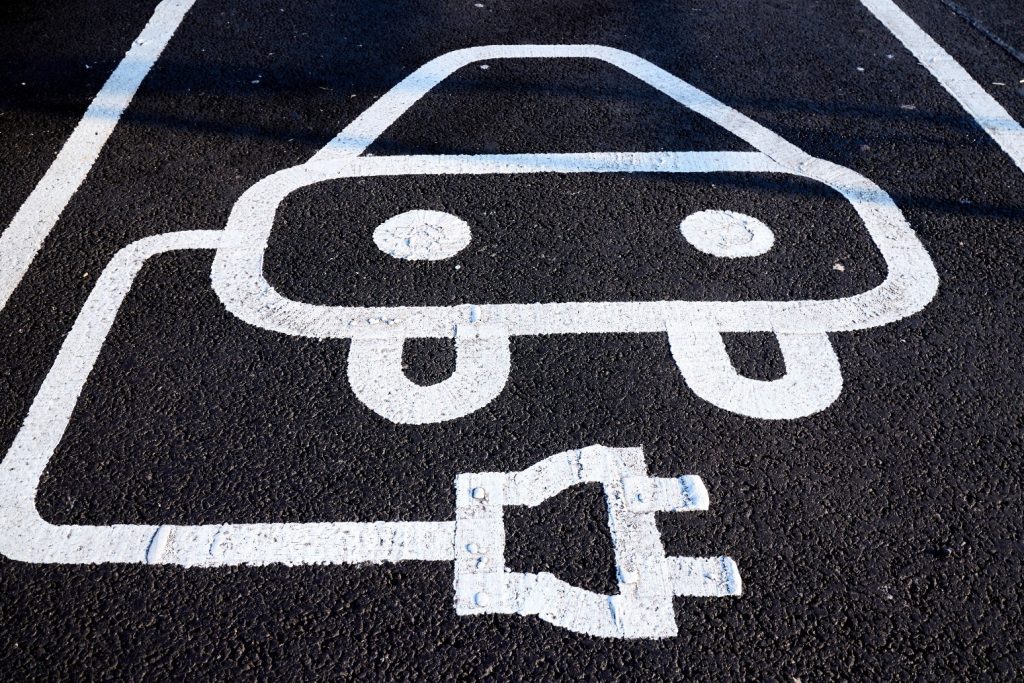 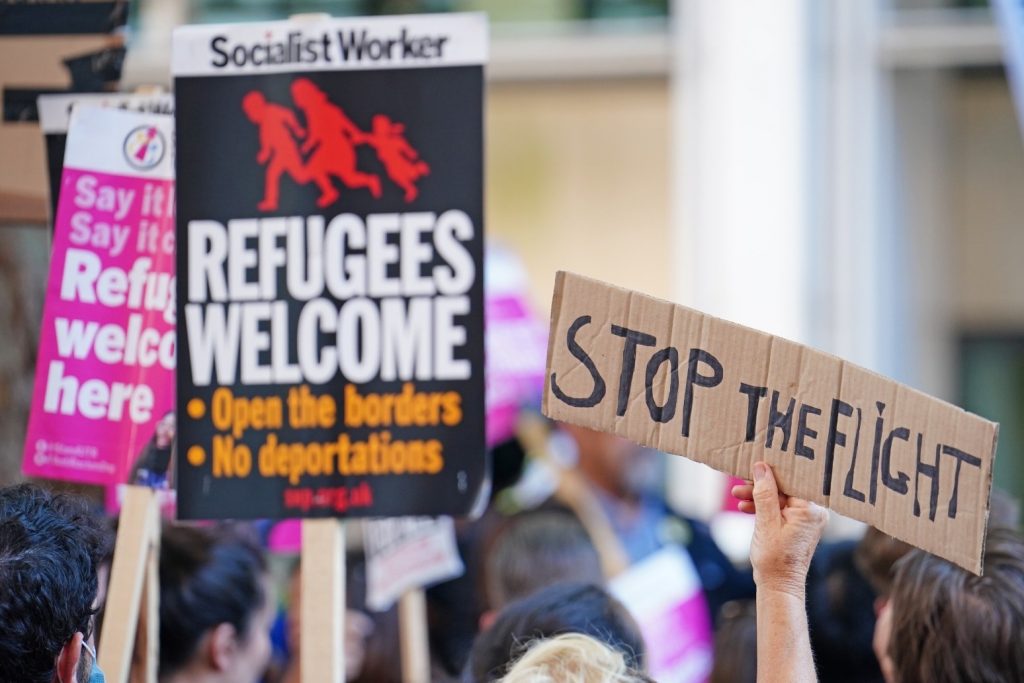